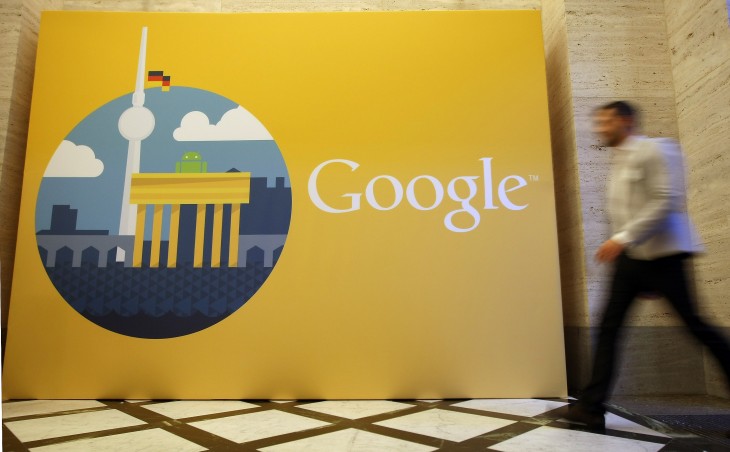 Google has responded to an open letter, written by News Corp for the European Commission, which criticises the company and claims its search engine is negatively impacting news organisations.

In the original letter, News Corp chief executive Robert Thomson said Google was changing the way links are ranked and shown in its search results, which would “inevitably maximise income for Google” and “punish” small companies. Thomson argued this, alongside its handling of Android, was evidence Google now “exploit(s) its dominant market position to stifle competition.”

“With the Internet, people enjoy greater choice than ever before — and because the competition is just one click away online, barriers to switching are very, very low. Google is of course very popular in Europe, but we are not the gatekeeper to the web.”

In regards to how Google tinkers with its search ranking:

“Of course we regularly change our algorithms — we make over 500 changes a year. But these changes are all about improving the user experience, not punishing small companies. Indeed, it’s well documented that the highest-profile change to our search ranking, called ‘Panda’, actually reduced our advertising revenue.”

It’s worth reading both the original News Corp letter and Google’s response in full to judge the various claims and counter-claims for yourself.

News Corp’s open letter was directed at the Commission as part of a long-running antitrust dispute. Google clinched a deal in February, meaning it would display results from competing services more prominently in search, but earlier this month the Commission reopened talks to try to obtain fresh concessions.

Read next: HERE and now: Nokia’s curbing Windows Phone development in a bid for mapping supremacy