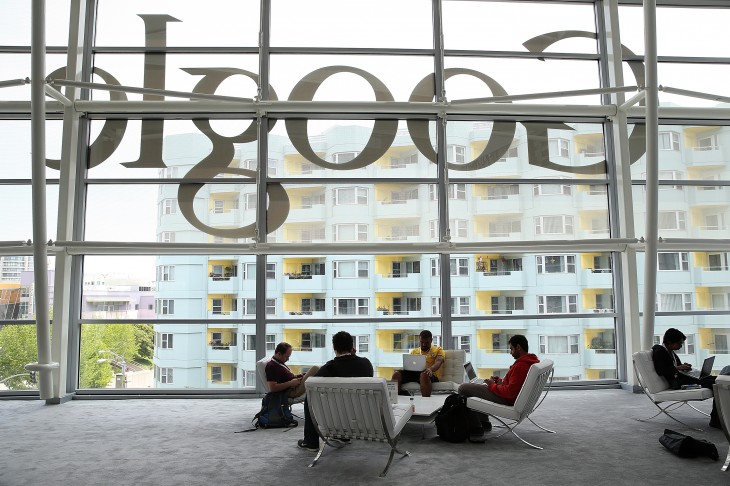 Good news for employees working for Google Apps-using organizations: You no longer have to go running to your administrator for permission to install a new app.

Thus far, to action these third-party apps you would need to involve your IT administrator to enable the install. Now, you can do it all by yourself.

Administrators can still control which apps show up in the Marketplace via the main Admin console, however such filters are off by default. For those on K-12 EDU domains though, these have to actively be switched on by the system admin.

Read next: Trunx photo sharing and storage app for iOS 8 gets tweaked UI and new features