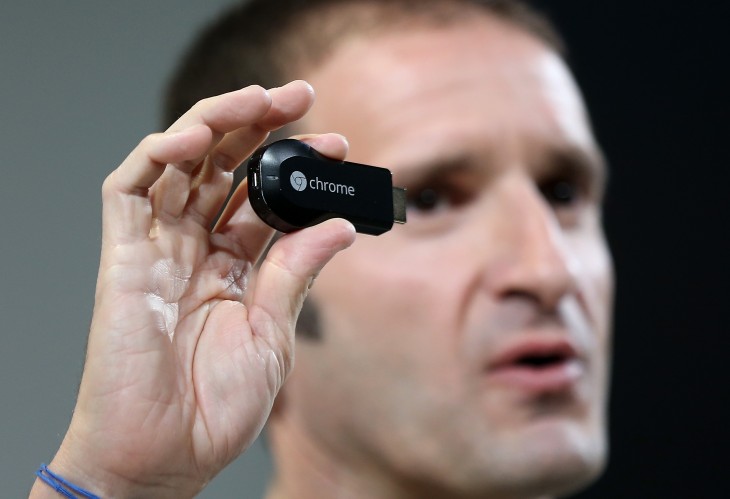 Chromecast is one of the easiest and cheapest gizmos for streaming content to your television. But what about standalone video files that you have stored on a hard drive or online? Well, that’s just become a little easier for Chromebook owners.

In the latest Chrome OS dev update, the folks at Google have updated its video player app with the now easily recognisable Chromecast icon. With the Google Cast extension installed, you can now open the Files app, play a movie uploaded to Google Drive and quickly whisk it across to your favorite television.

Provided you’re invested in Google’s hardware and online storage service, this could be a viable workaround. If you’re interested, head here to learn how to shift your Chromebook over to the dev version of Chrome OS. As always, because this isn’t a stable channel feature, a few bugs should be expected.