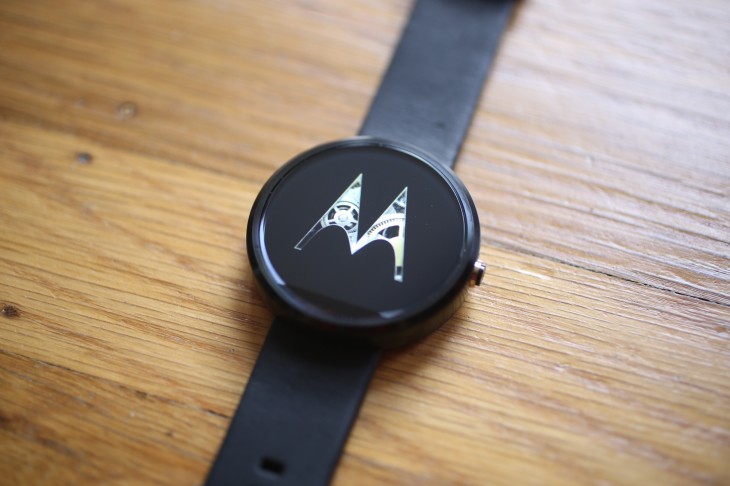 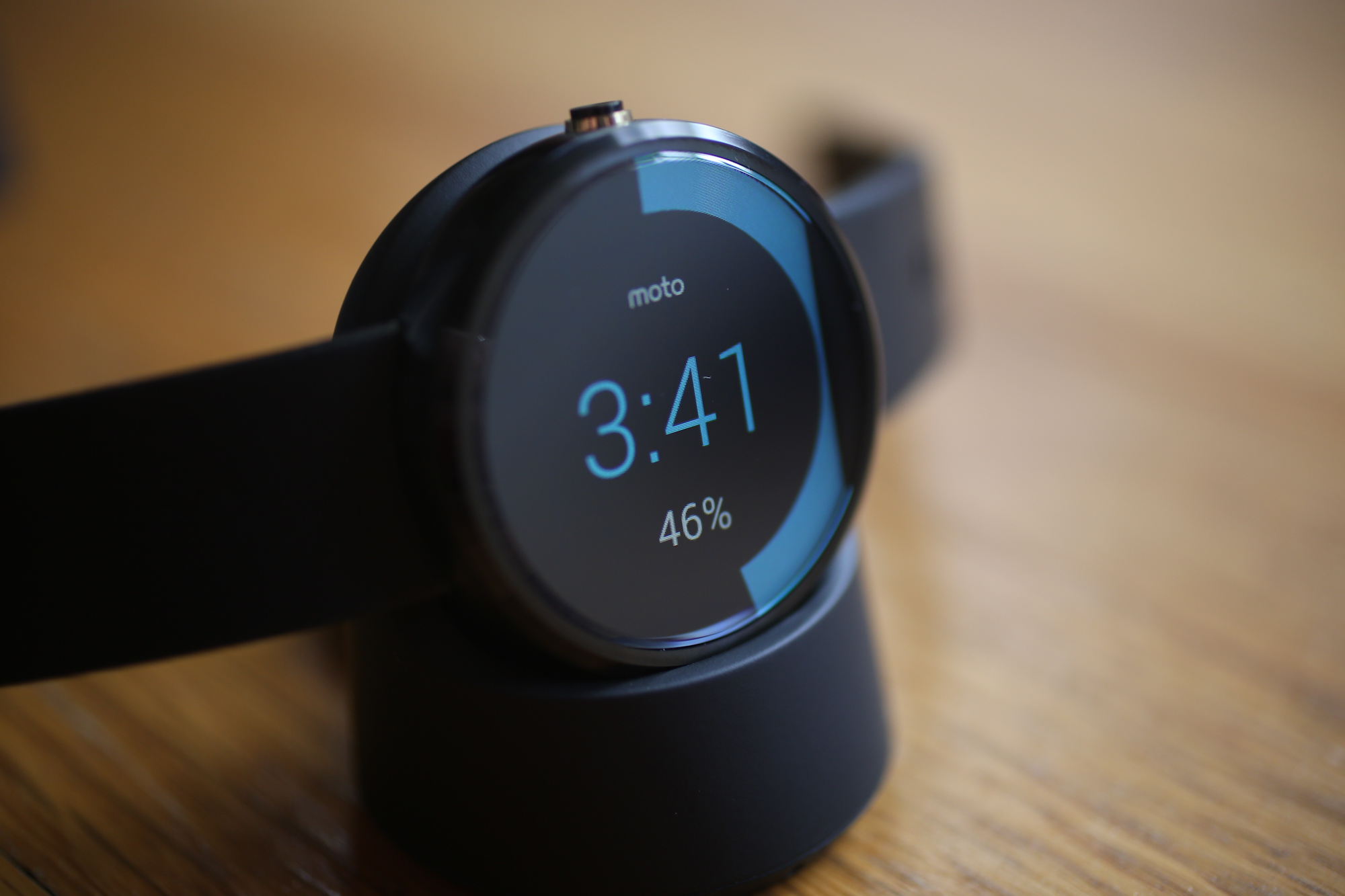 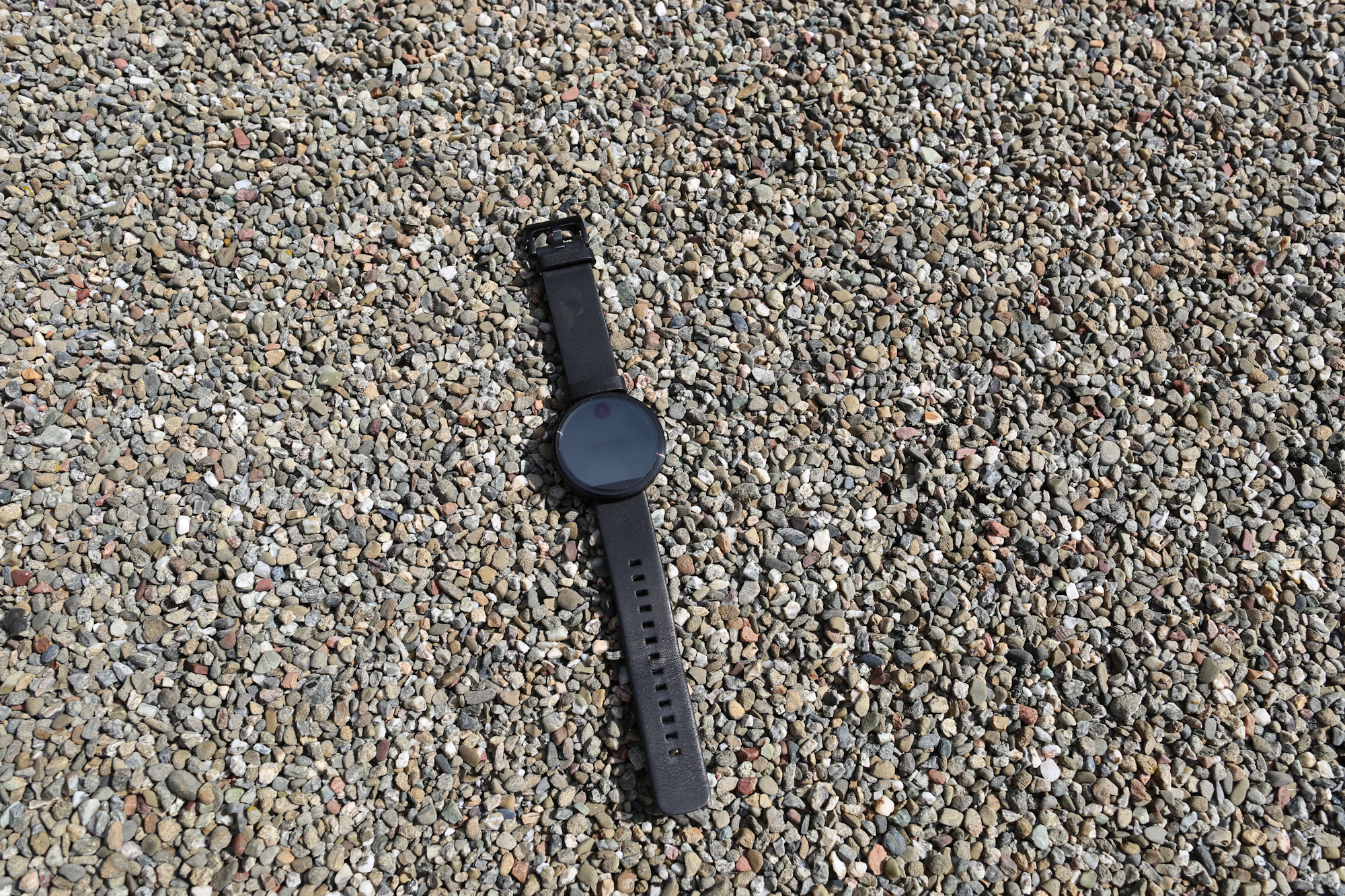 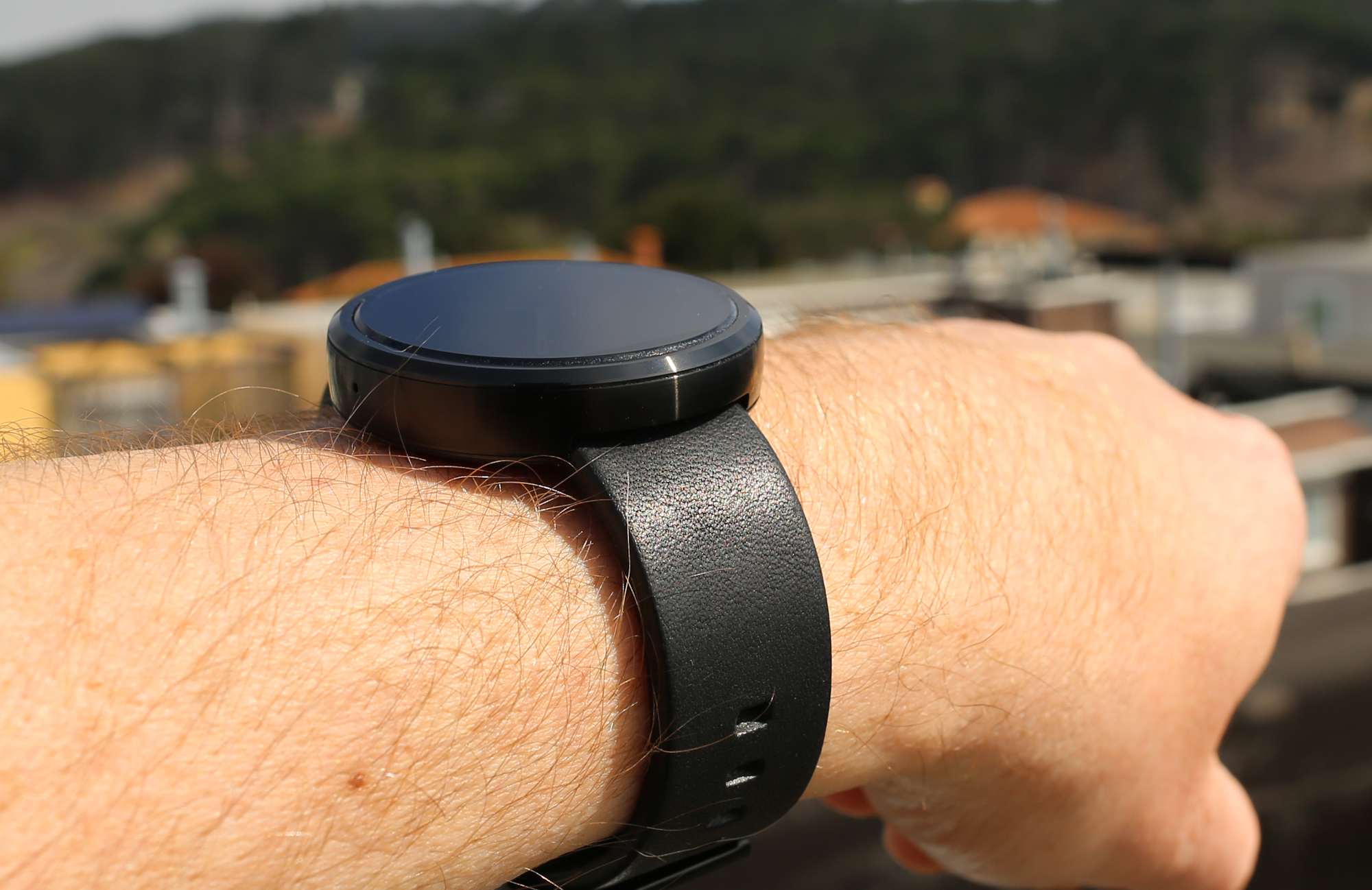 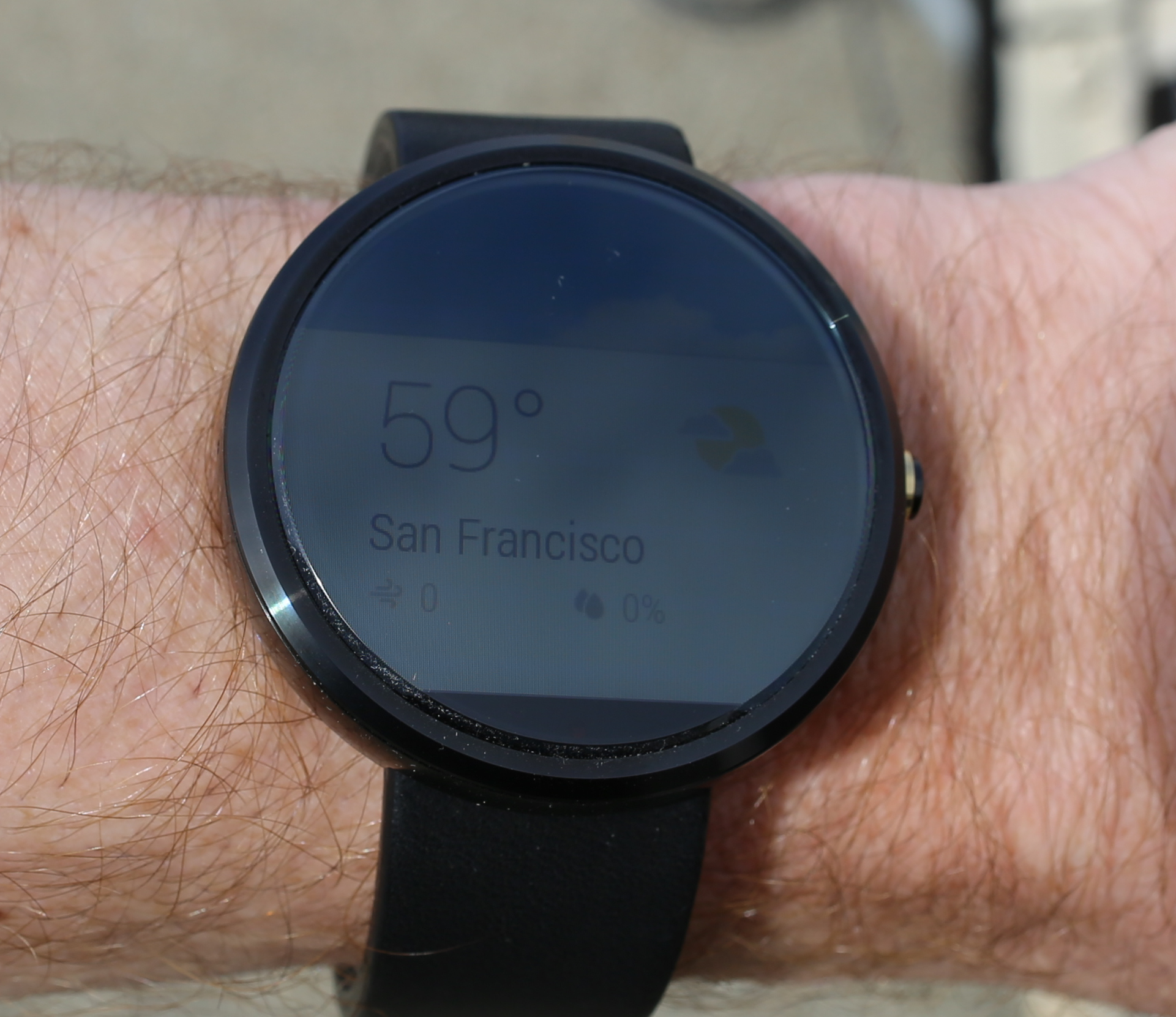 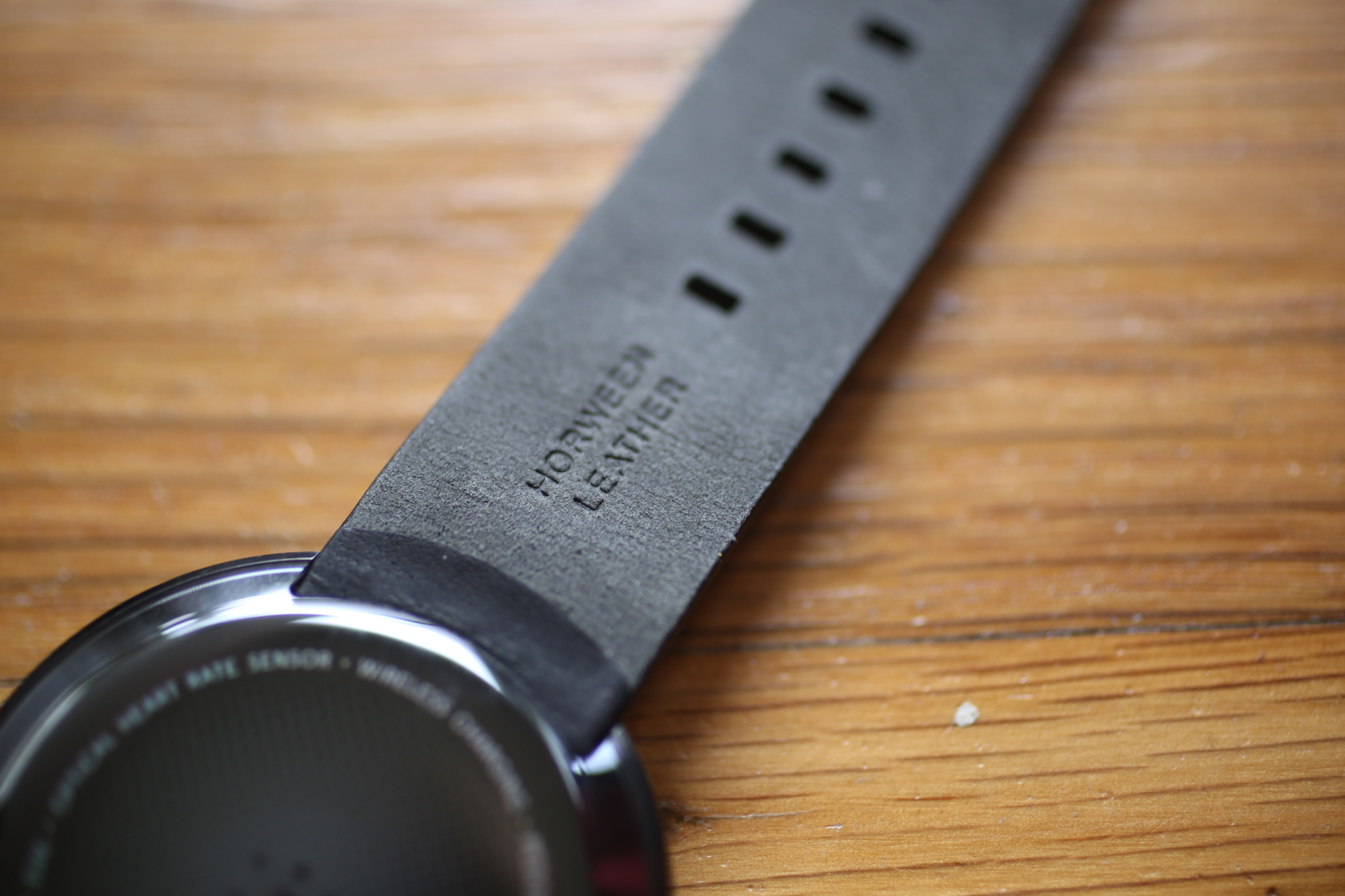 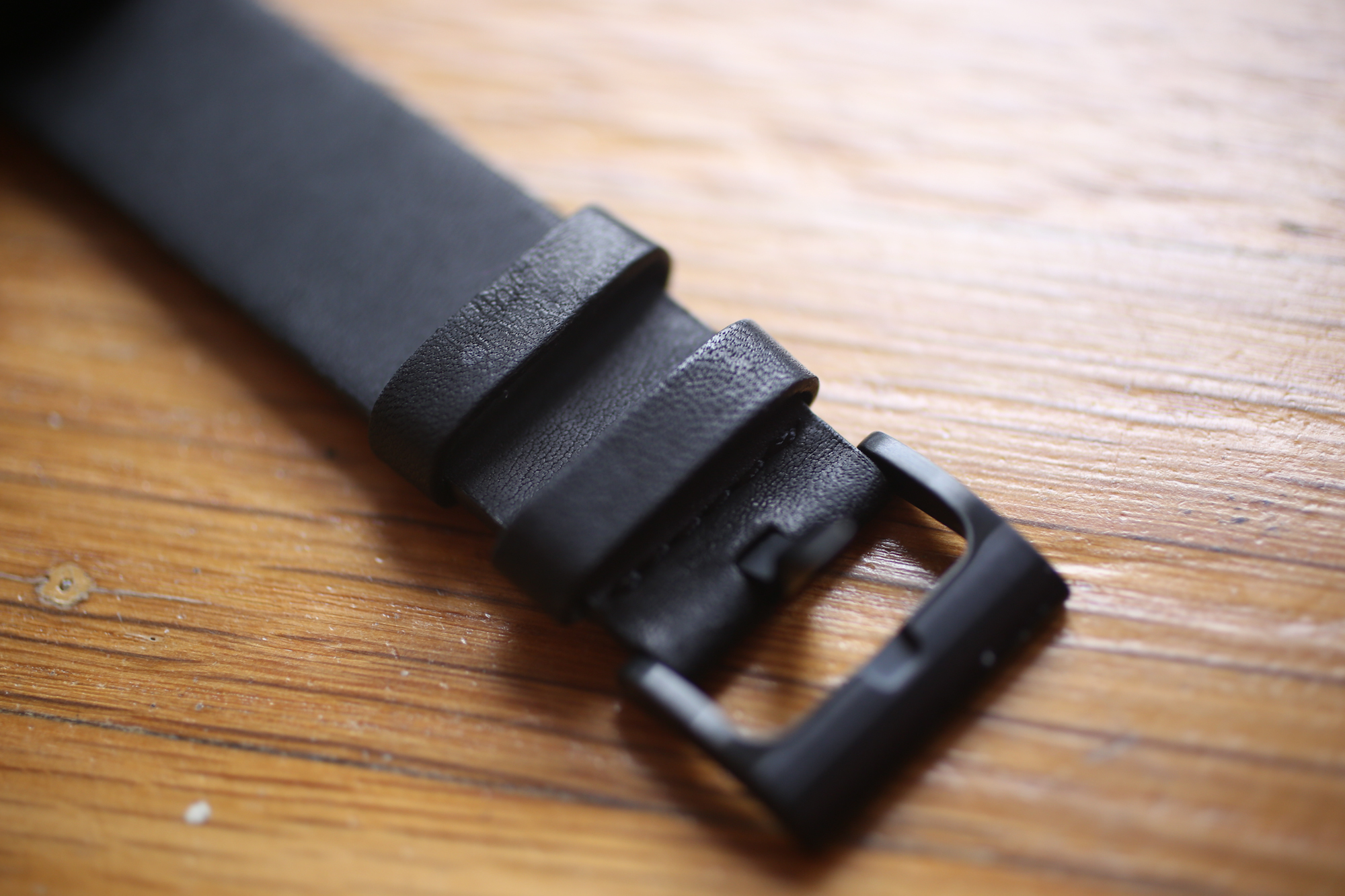 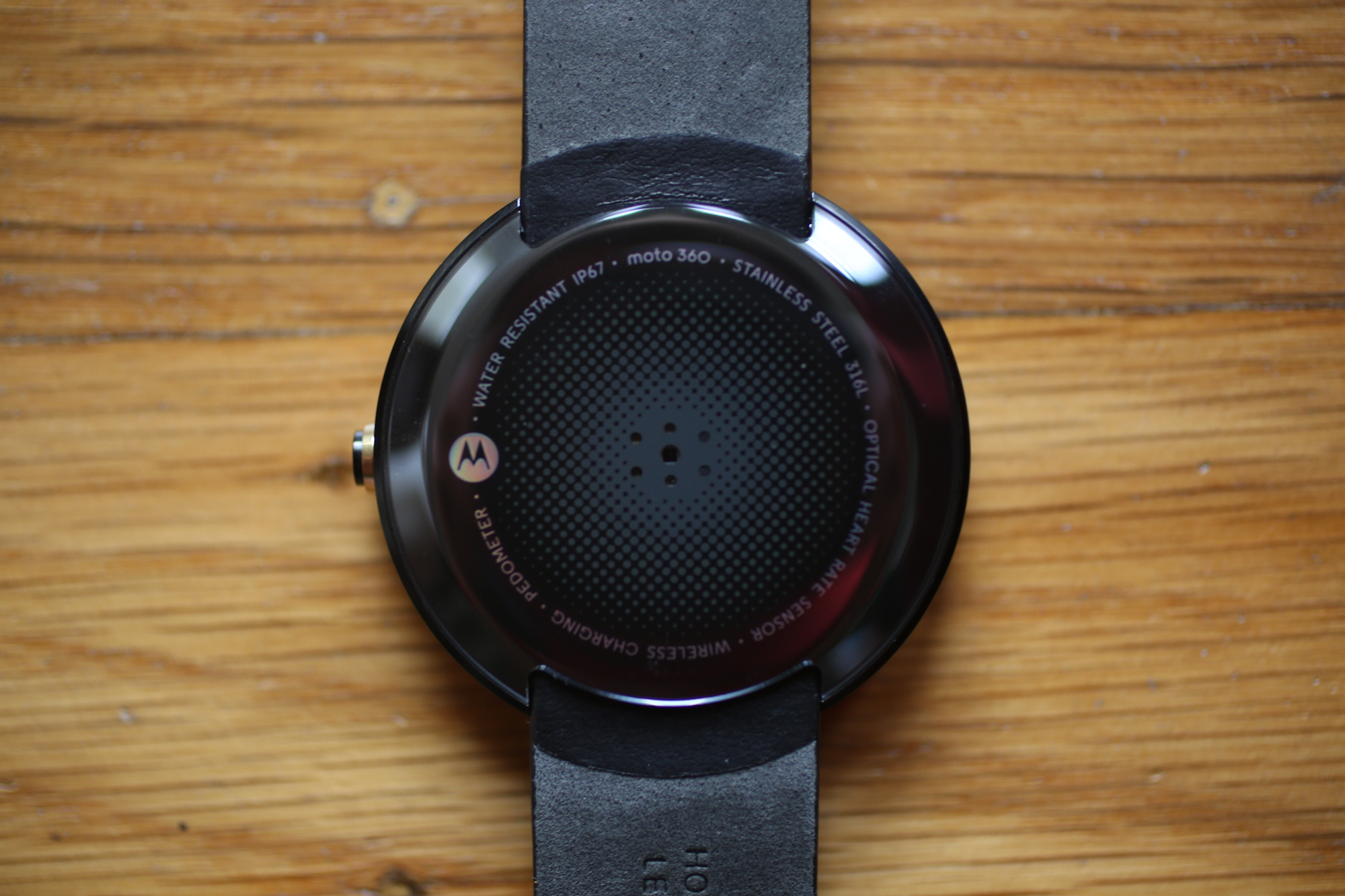 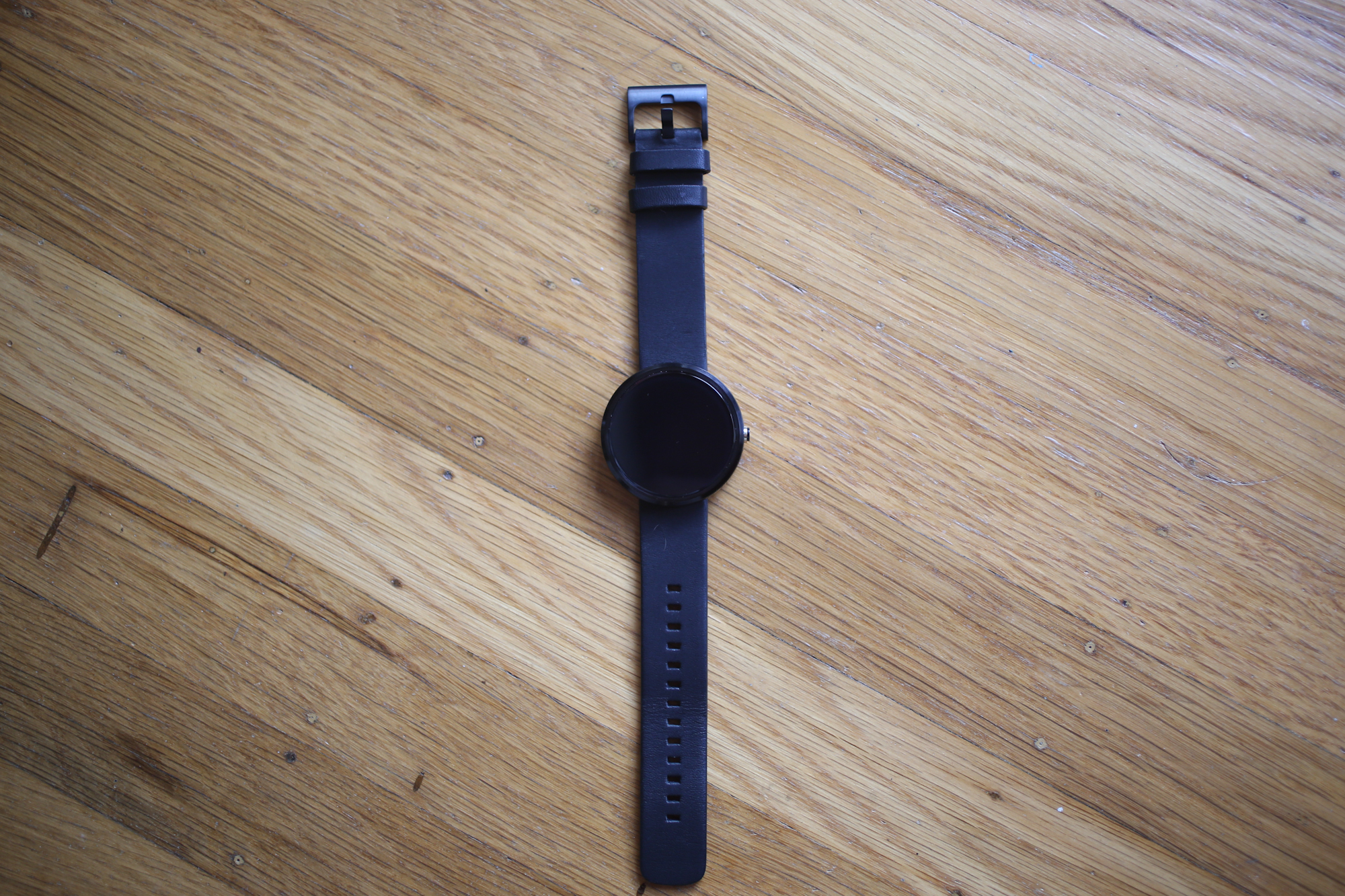 Read next: Everything you need to know about running a successful webinar