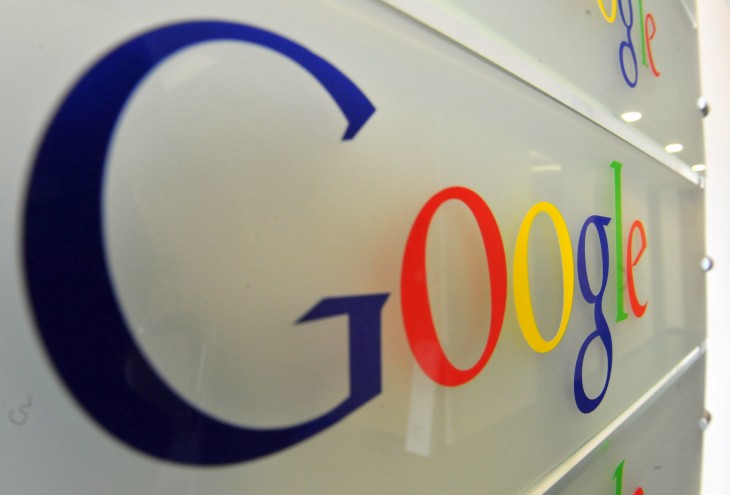 Google has cast aside the stodgy “enterprise” label that has, until now, described its business offerings in favor of a new name, Google for Work.

At today’s announcement, Singh talked about the business division’s recent accomplishments, including having Secret and Snapchat on its cloud platform. Shailesh Rao, Director of Cloud platform said, “we are serious about the cloud platform.” Obviously, Google’s biggest competitor in this market is AWS (Amazon Web Services).

The company also crowed that 60 percent of Fortune 500 companies are actively paying for Google for Work services within their organization. Jocelyn Ding, Vice President Operations, also stated that the company’s enterprise offerings have a 95 percent customer satisfaction rate.

Singh says that this is the business division’s second act and it has entered an important phase of growth. The investment in the division has also accelerated within Google. The team initially had 25 team members and now employs “thousands” according to Singh.

“Google for Work better reflects the new market environment,” said Singh. Google for Work‘s new site is live and the name change will begin rolling throughout the product line now.

➤ Introducing Google for Work (the artist formerly known as Enterprise)