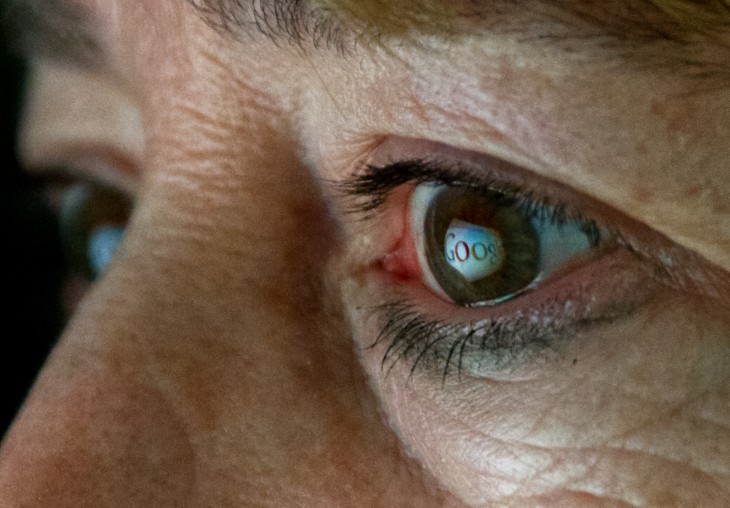 Google today rolled out new Google Search and YouTube ad offerings globally: developers and advertisers can now promote their app via the two sites. The company will suggest keywords that are already effectively resulting in downloads from the Google Play Store.

Google first announced the plans to offer these features in April. App promotion features arrived on the Google Display Network in June at the company’s I/O developer conference, and now the app install ads are also available.

The company claims that in “just 3 easy steps,” anyone can use the simplified campaign set-up flow to promote their app on Google.com. Furthermore, search ads created with this new flow are only shown to people who don’t already have the app. That being said, if you already have a large userbase for your app, you can now deep link users directly from Google Search into specific pages of apps they’ve already installed.

On YouTube, you can showcase your app via TrueView ads when people are watching their favorite videos by simply linking your app’s ID to your campaign. TrueView lets advertisers reach potential customers based on their interests, previously-watched videos, and demographics.

All in all, Google is making a massive push to sell more app ads. Given the size of the company’s advertising network, success will not be surprising.

Read next: 7 social media psychology studies that will make your marketing smarter