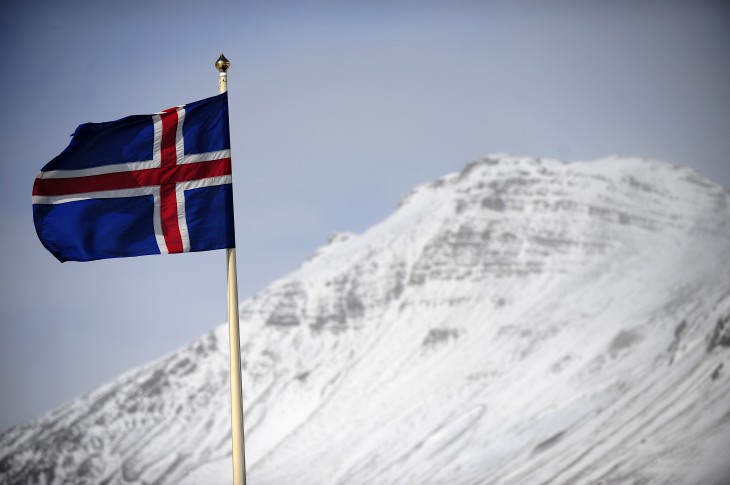 Google has added yet more awe-inspiring imagery to its Street View repository. The latest batch of high-resolution photos were captured in Iceland, a beautiful island known for its gushing waterfalls, icy glaciers and explosive geysers.

The new panoramic, 360-degree photos cover the raging Gullfoss Waterfall, located on the Hvítá river, as well as the Haukadalur Geothermal Area, known locally as the “Geysir.” The latter is notable for what’s been coined the Srokkur, a powerful geyser that erupts like clockwork every five to 10 minutes.

Google’s Street View team also ventured to the Vatnajökulsþjóðgarður national park (try pronouncing that one after a few drinks), which is full of rolling hills and winding, stony footpaths. The UNESCO site Þingvellir, which translates to “Parliament Plains,” has also been documented for its historical significance and natural beauty. Until 1798, the site was used as a meeting point for the Alþing general assembly, and is still respected by Icelanders to this day.

Rounding out the new additions is another beautiful waterfall called the Dettifoss, situated in the idyllic Vatnajökull National Park, as well as the volcanic crater lake Kerið. You can easily explore the whole set via Google Views.

If you can’t venture to Iceland yourself, Google Street View is probably your next best alternative. Most recently, the company has also uploaded photos for 36 university campuses in America, new historical sites in India, and Laos.

Read next: User-created stickers on Line have racked up $12 million in sales over the first three months