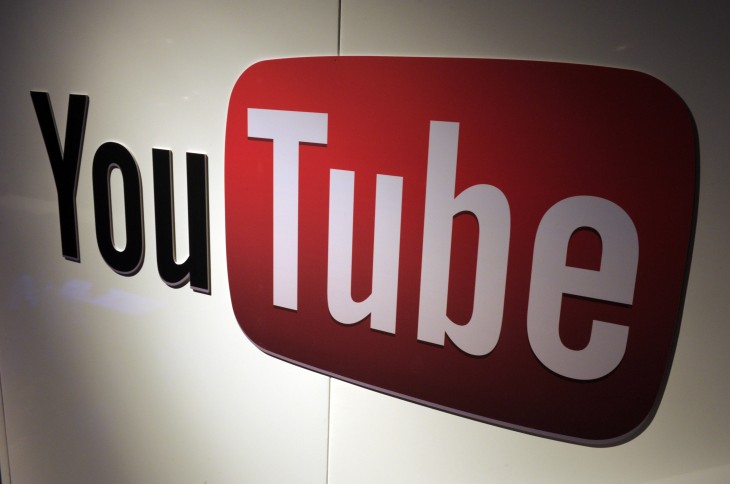 YouTube today announced a redesign of its TV app that makes it easier to find the videos you want to watch from your couch. The big screen app update has already started rolling out to the Xbox One, and the Google-owned company says it is coming to other streaming devices “in the following weeks.”

The biggest change is a new guide on the left-hand side that shows you the channels you subscribe to. It’s supposed to mimic the guide you already see on your desktop, phone, and tablet.

If you’re signed in, your latest videos from your subscriptions and recommendations will be listed in the “What to Watch” section. Videos and playlists from channels are shown on new channel pages, as you can see above. Overall, this release doesn’t bring much new to the table; instead, it tries to revamp the table itself so it’s used more.

See also – YouTube is building a mobile app for creators, a feature to let fans donate funds, and crowdsourced subtitles and YouTube expands live streaming to all channels, adds option to directly launch a Google+ Hangout On Air