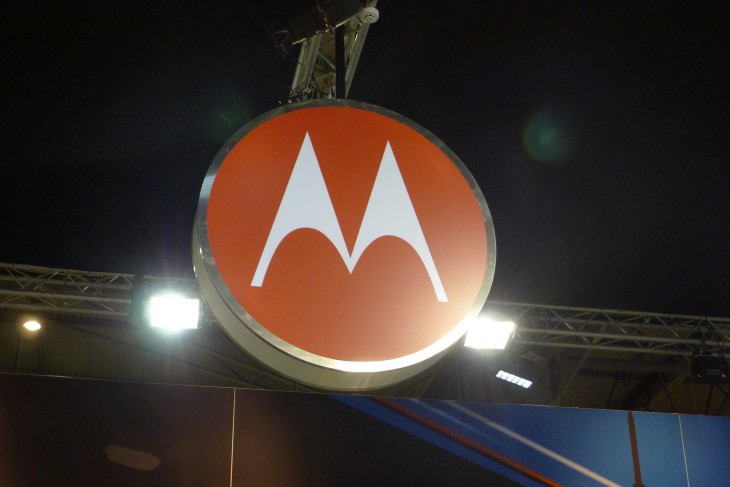 Google may have sold Motorola to Lenovo, but that hasn’t stopped the two companies from continuing to work together. In fact, it makes it possible for them to partner up without other manufacturers worrying that Google is favoring an in-house team.

The Information is reporting that, as part of a mounting Motorola comeback, the phone maker is collaborating with Google on a phone-tablet hybrid. According to writer Amir Efrati, work on the “Shamu” project began after the Lenovo deal was signed at the start of this year. Unique Motorola features like active display and passive voice recognition could make an appearance in the new device.

Android Police published a rumor over the weekend that pegged the fabled phablet at 5.9-inches. The site also claimed that the device may include a fingerprint sensor and could arrive in November.

Motorola is also slated to release a second-generation version of its Moto X device later this year.

➤ Surprise Turnaround for Motorola Ahead of Lenovo Merger [The Information]

Read next: Why Internet of Things startups need to shift speed gears to survive the era of Net Neutrality