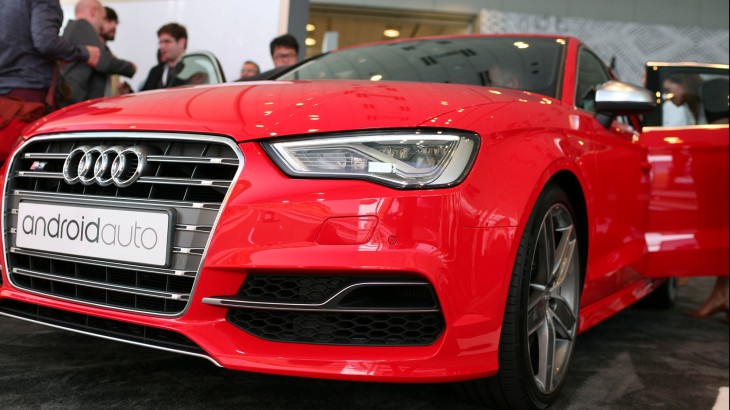 Google wants to be everywhere. It’s on your desktop, in your pocket, on your wrist and now in your car. Well maybe not your current car. But possibly your next car.

At today’s Google I/O developer event, the search giant showed off Android Auto. Like Apple’s Car Play, the feature lets you make calls, control and listen to your music, and get you where you’re going all without having to grab your phone and potentially put your life and the lives of others in danger.

We got a quick demo of Android Auto in a red Audi A3 on the second floor of Moscone West. While a giant screen in the foreground played scenes of cars driving along worlds from around the world, we were presented with the system.

Google wants you to make sure that the system doesn’t want you to read. Instead of visual cues or text of what you’re asking for, a voice gives you a voice cue. Ask the car to navigate to Fresno, CA and the car will respond, “Navigating to Fresno, CA.” It’s pretty slick but if the car has an issue understanding what you’re saying or its reply is phonetically correct but not technically correct you could end up at the wrong location.

Still, anything that keeps your phone out of your hand and your eyes on the road is great. The audio app integration is great. In addition to Google Music, there are 10 apps ready to go including Spotify, Pandora and MLB At Bat. While the main screen looks the same with a color skin to match the app, each app can add its own categories to the navigation. You can also make voice calls and reply to texts with you voice.

The system is part of the Open Automotive Alliance. In addition to the Audi, there was a Kia with the system installed. Cars from Mazda, Ford, Subaru, Volkswagen and others should be on the road in the future. Until then, keep your phone in your bag while you drive.

Next Read: Everything Announced at Google I/O and Google Unveils Android Auto 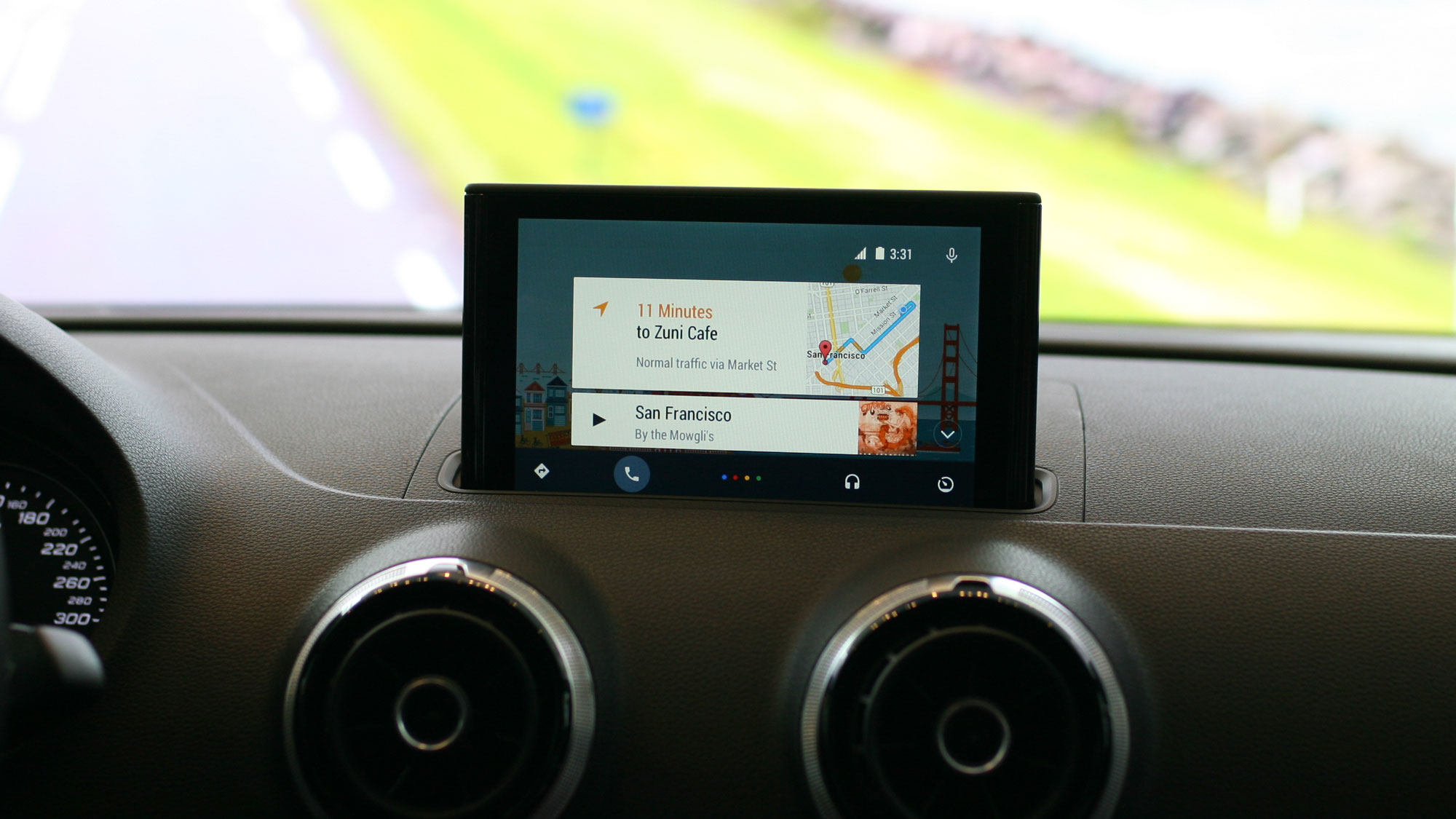 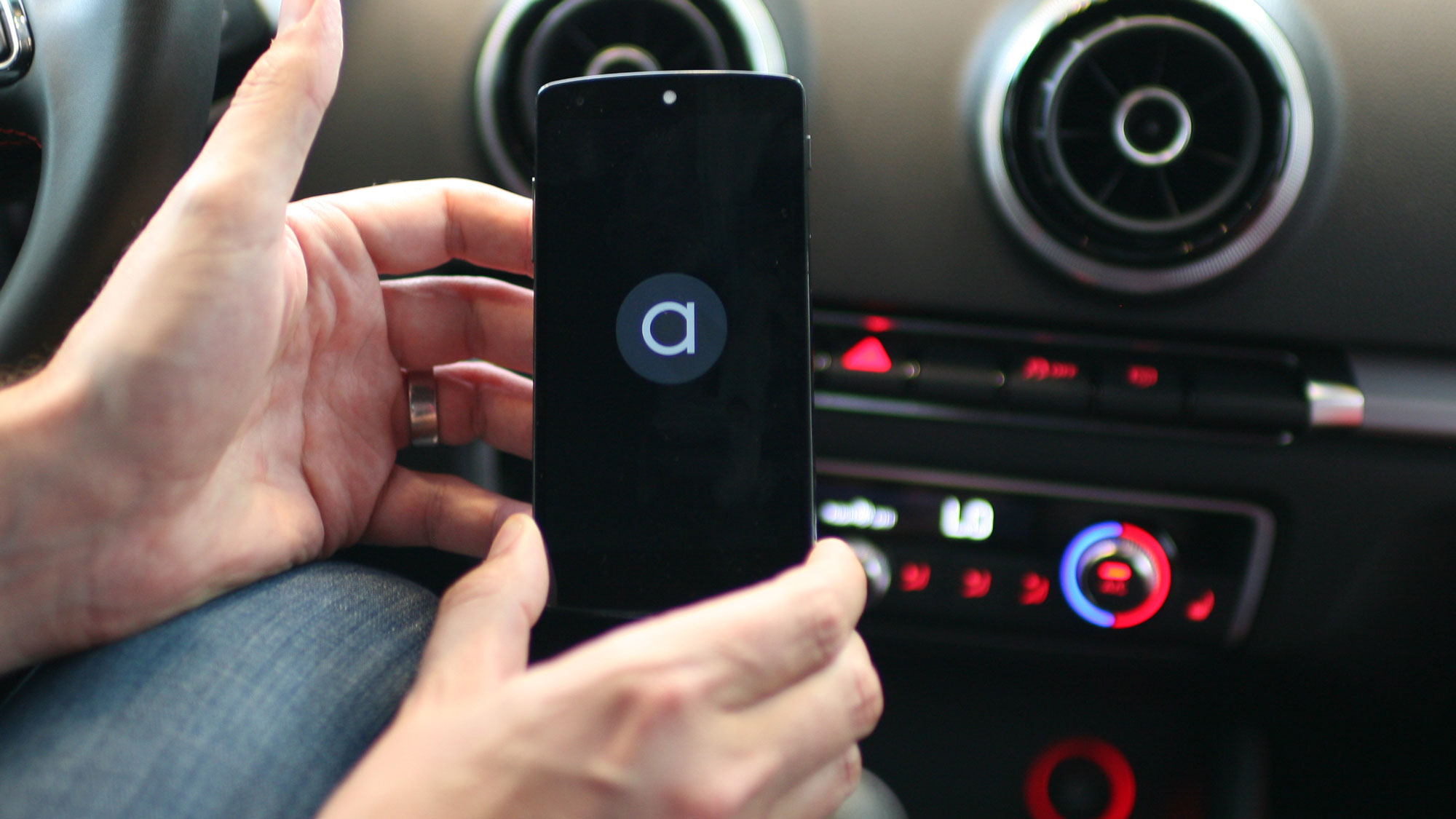 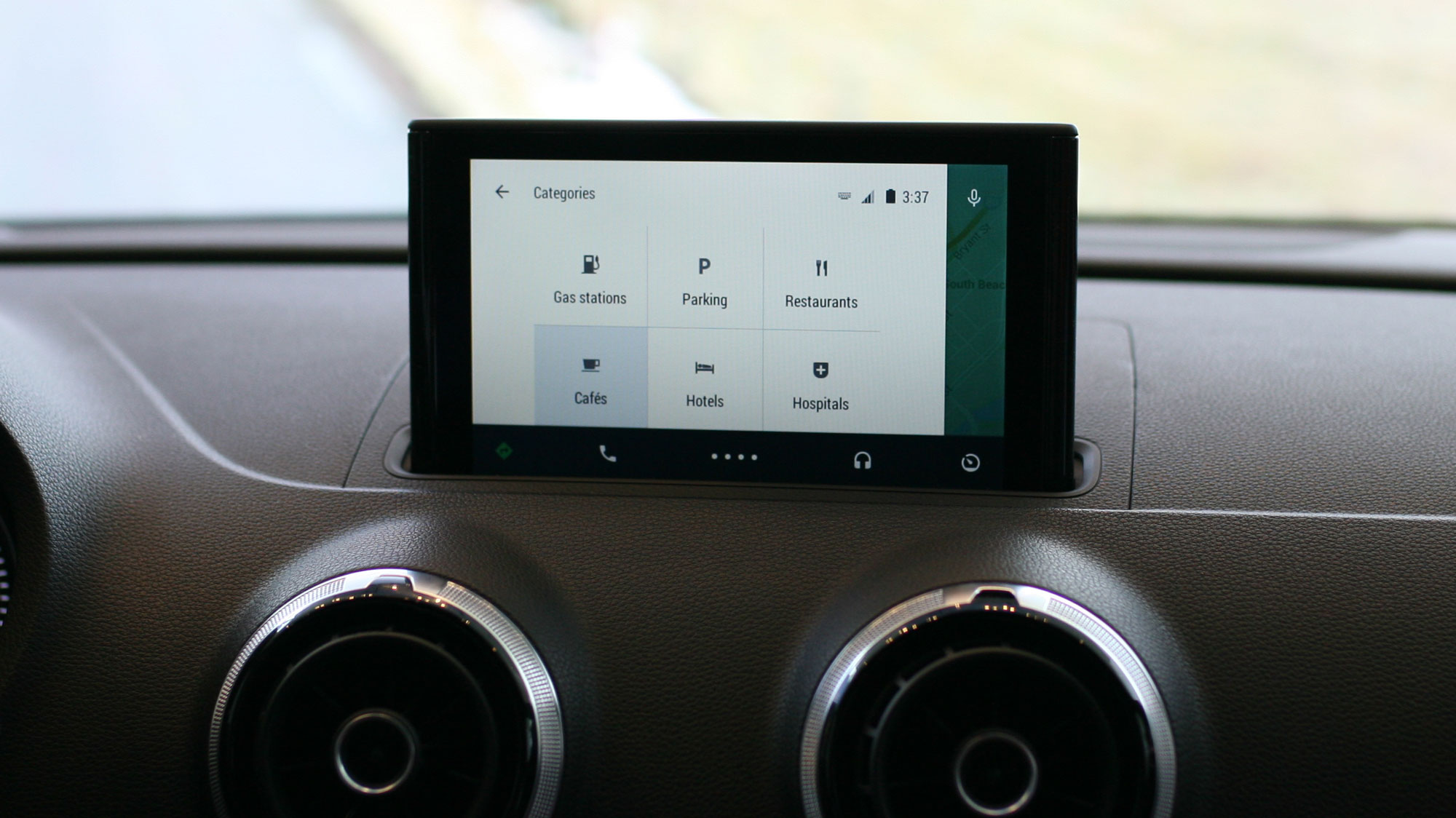 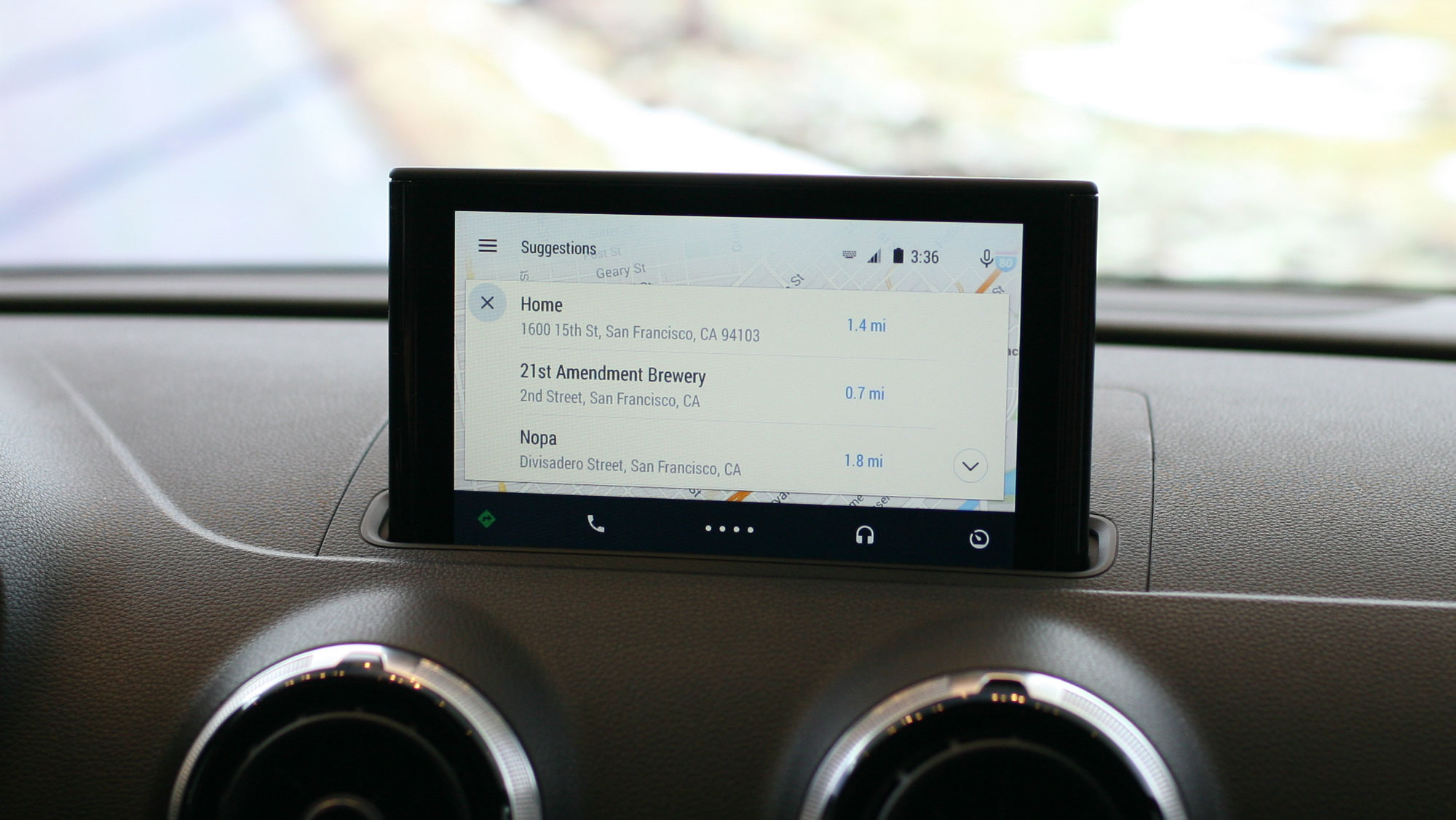 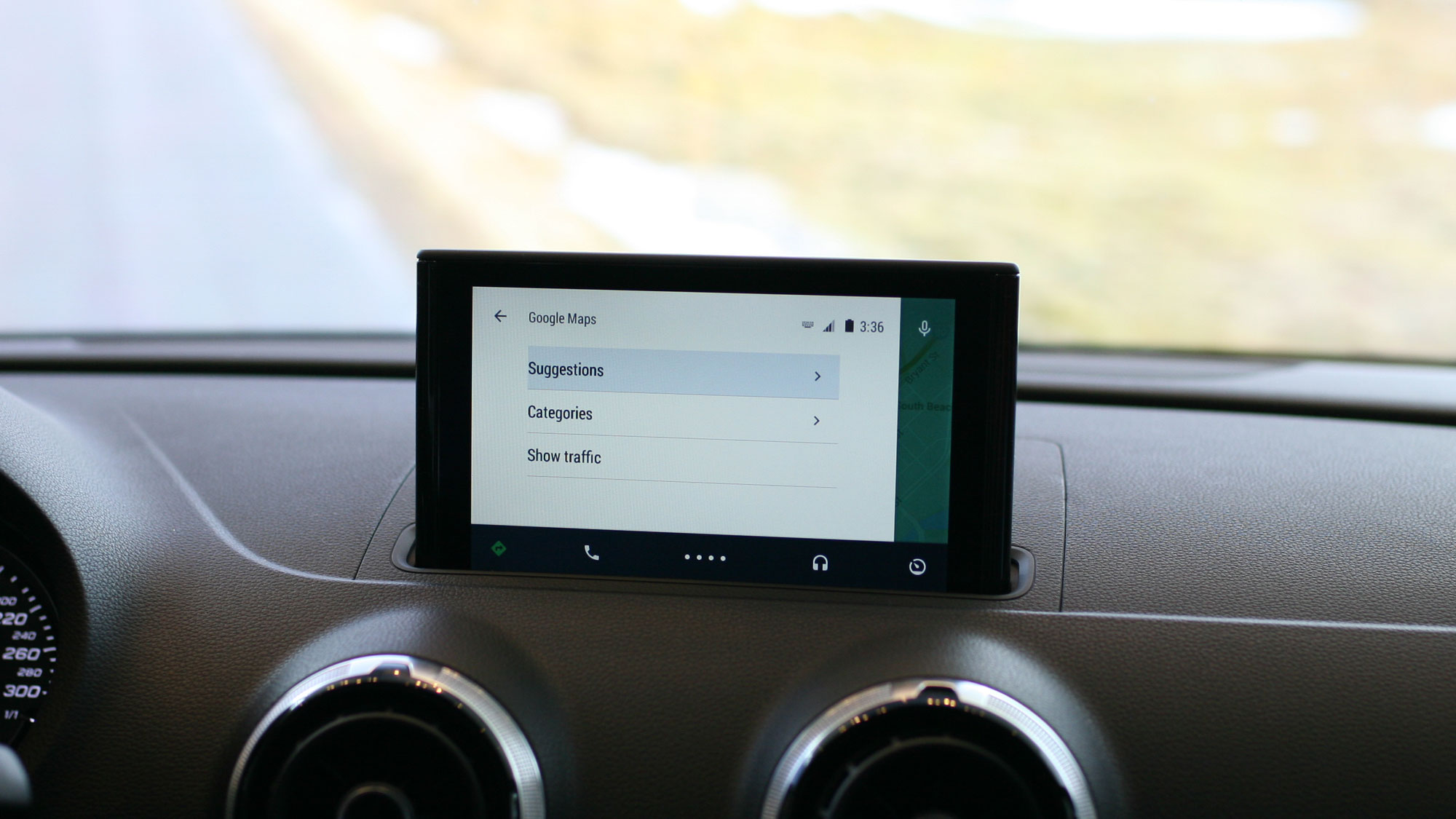 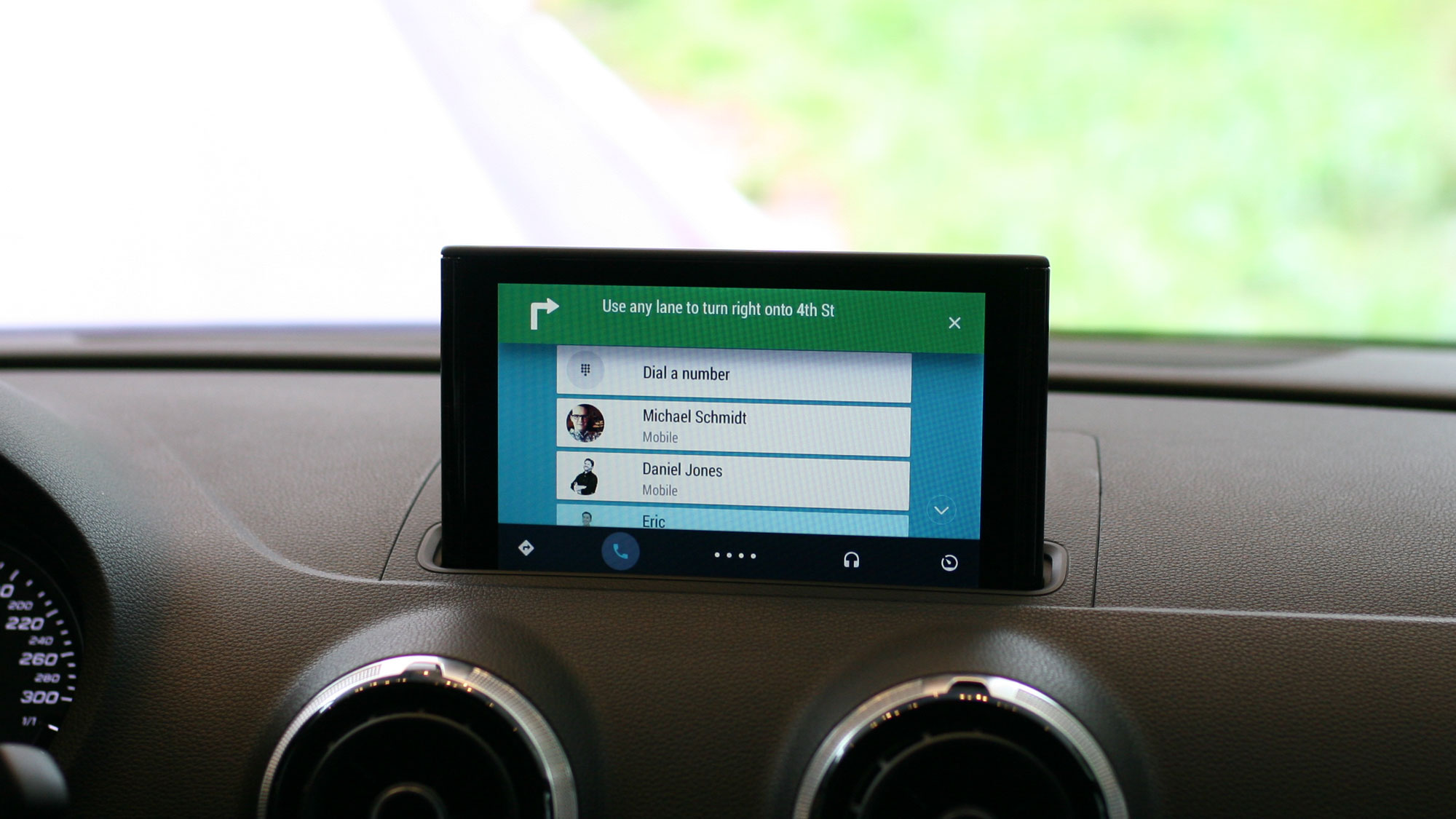 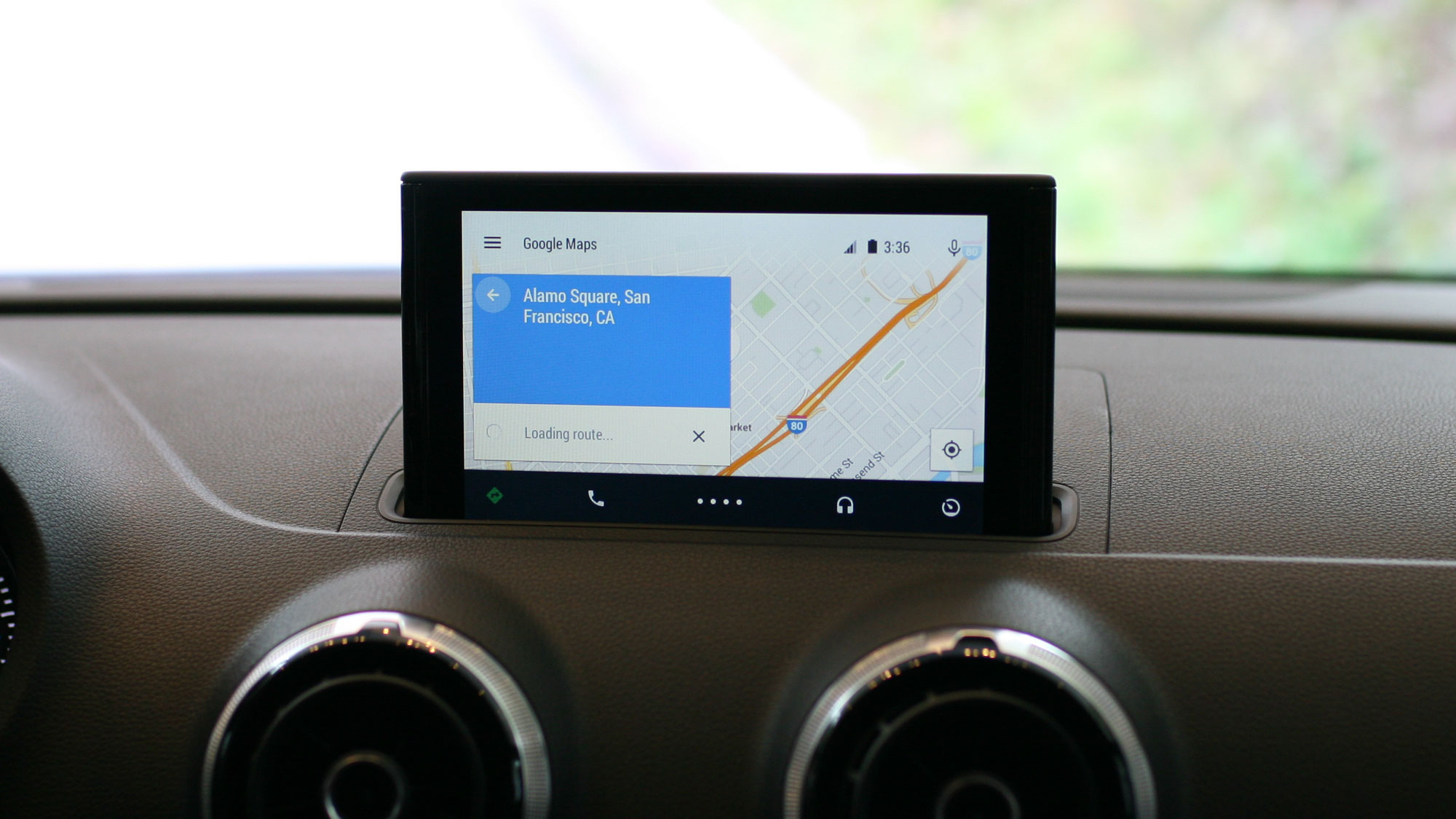 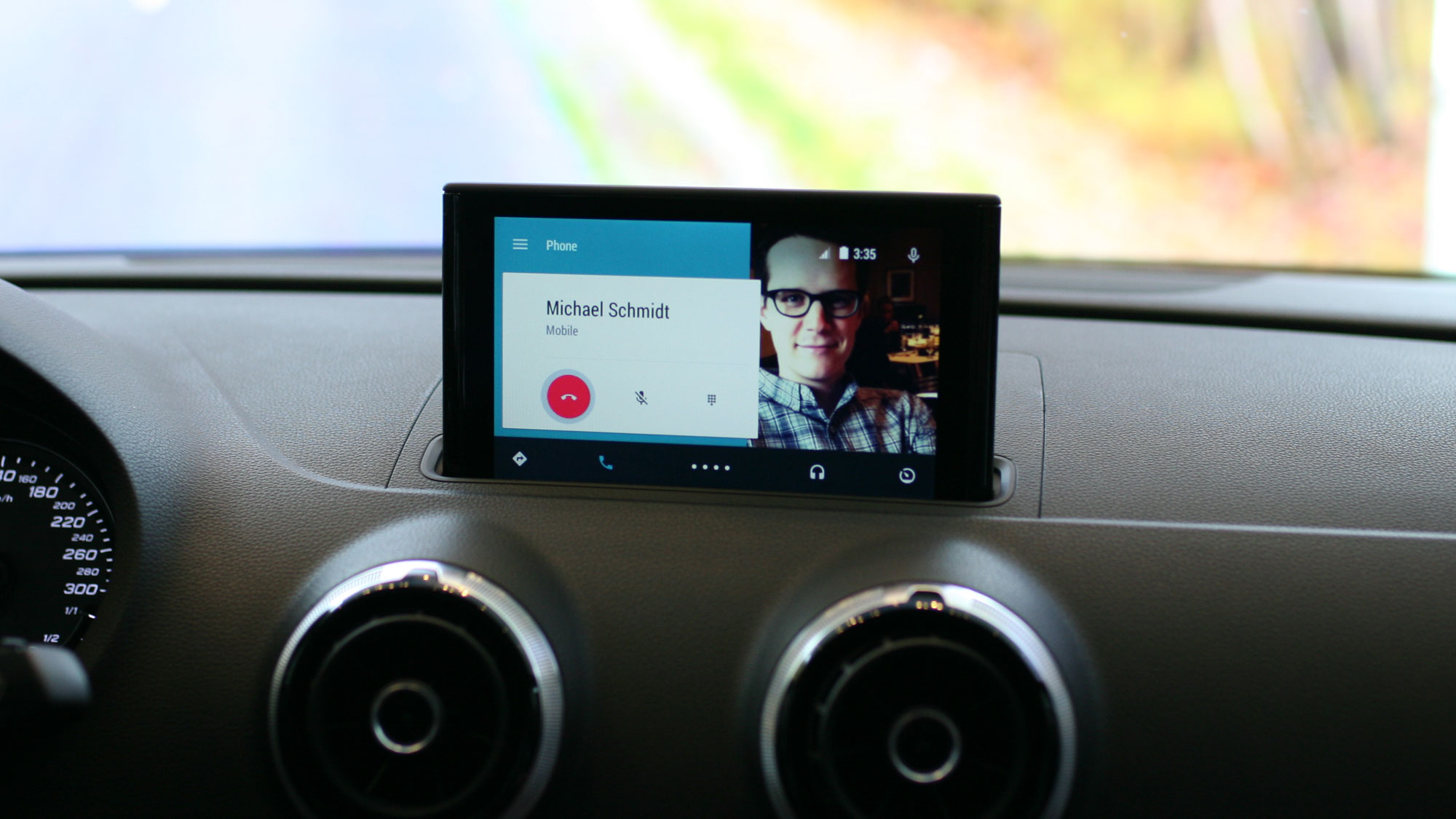 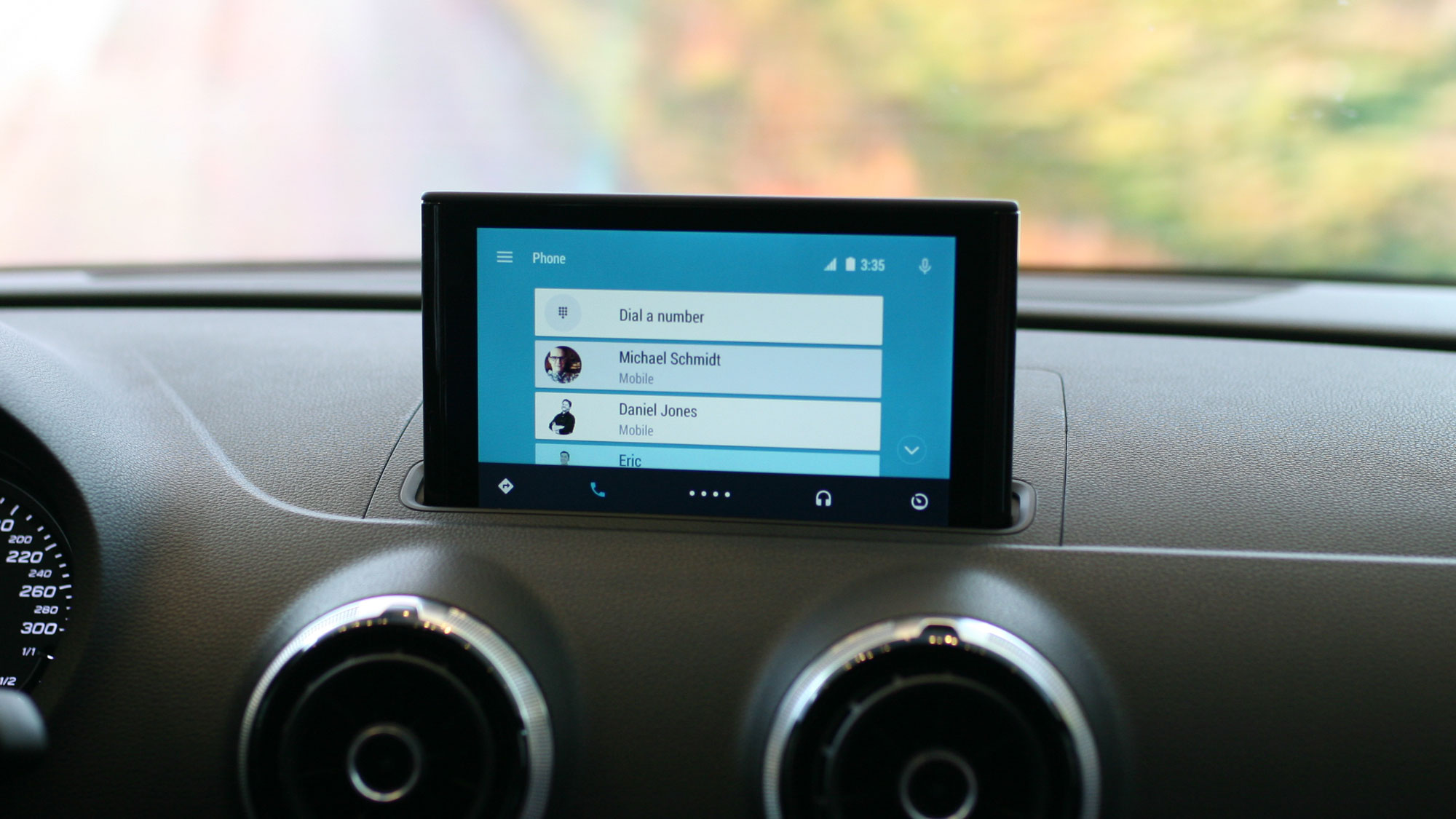 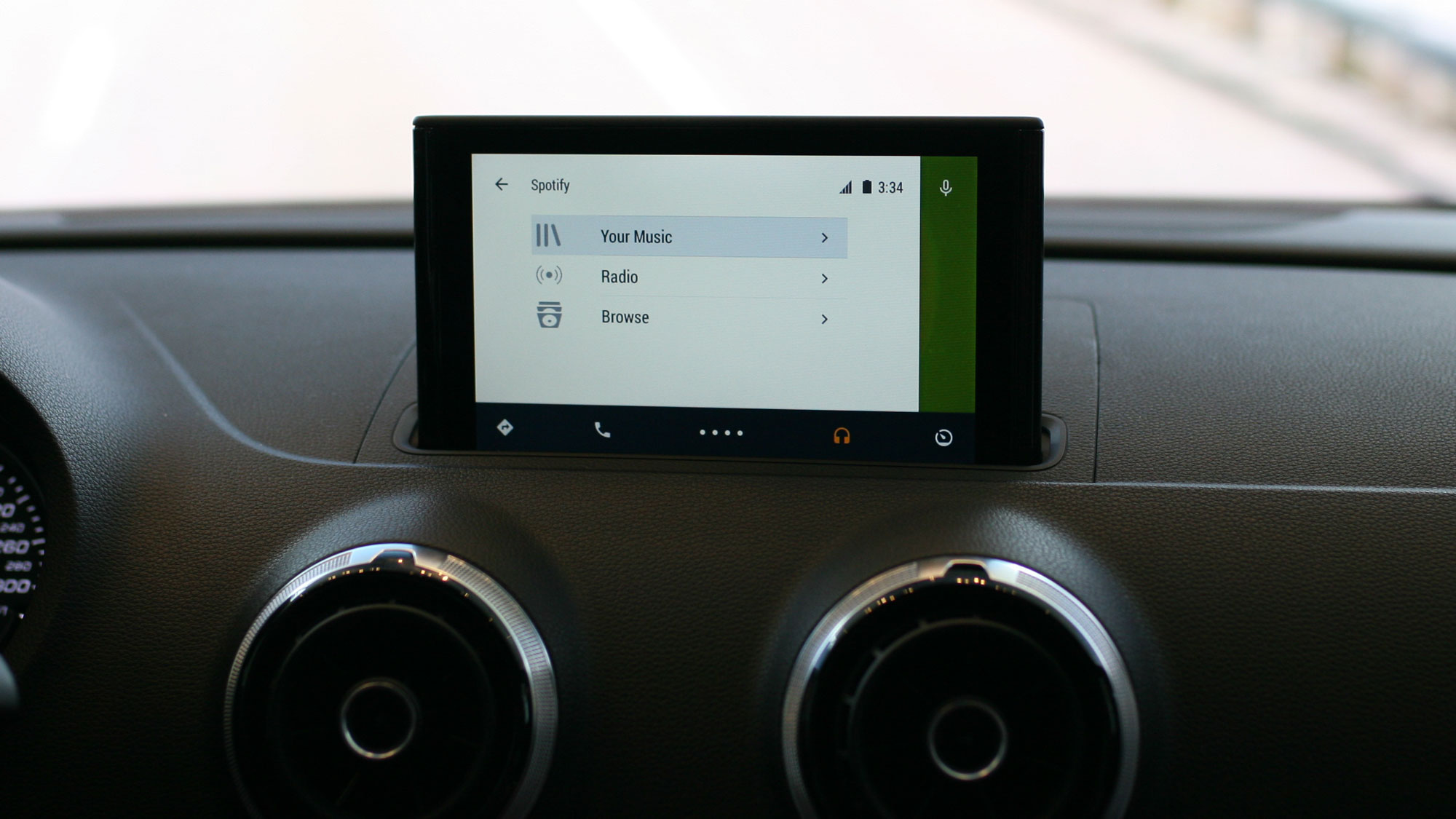 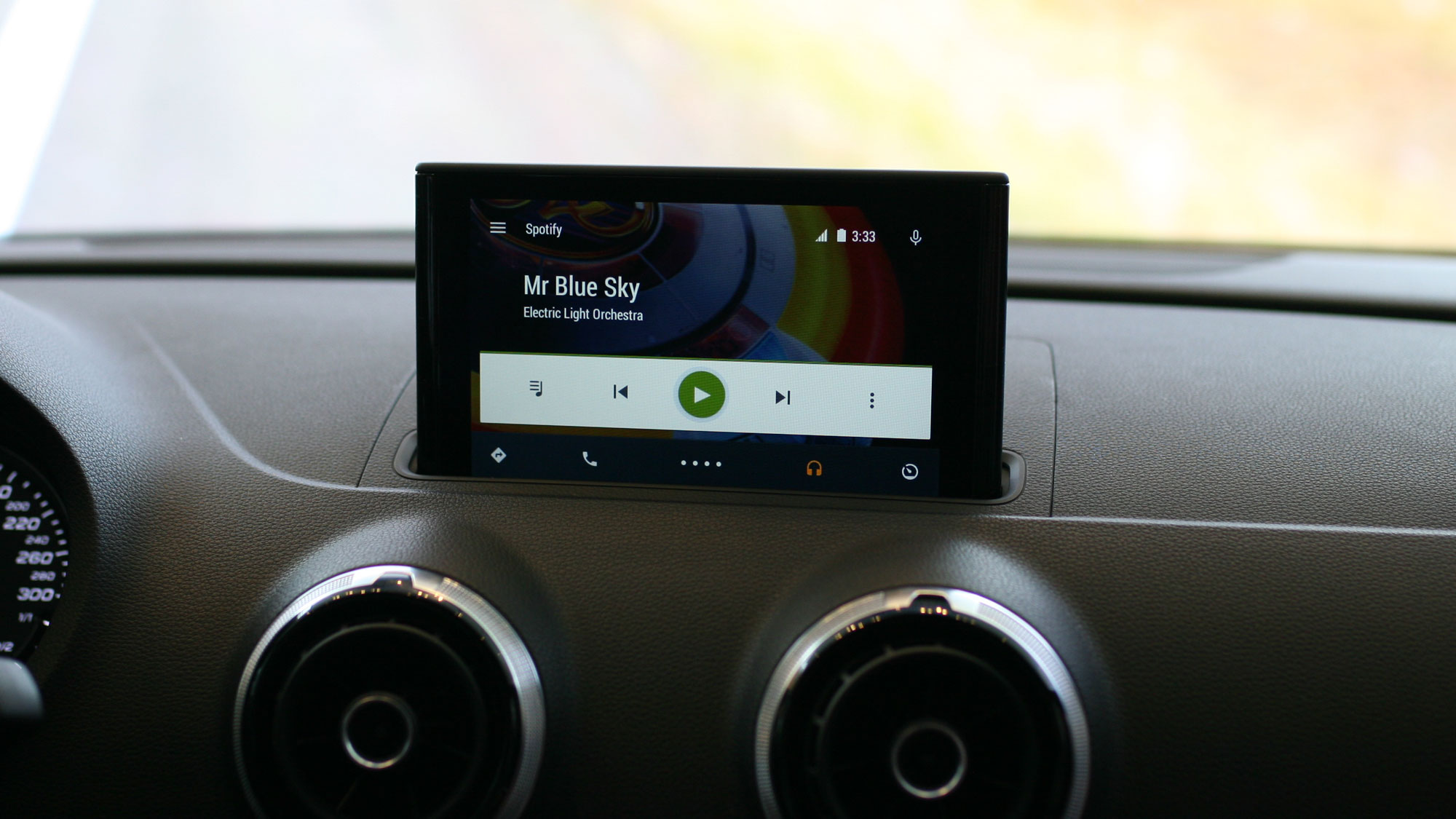 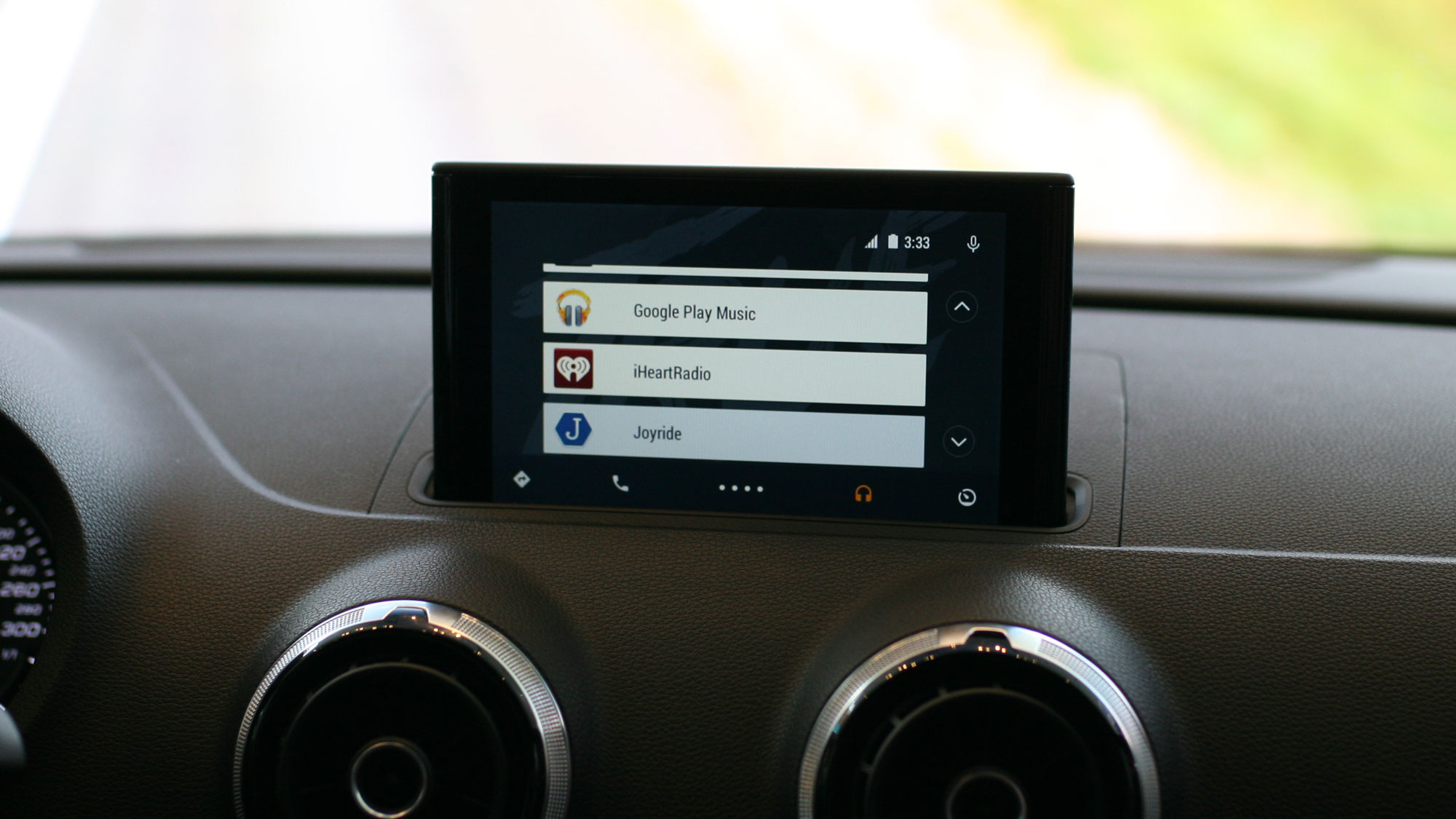 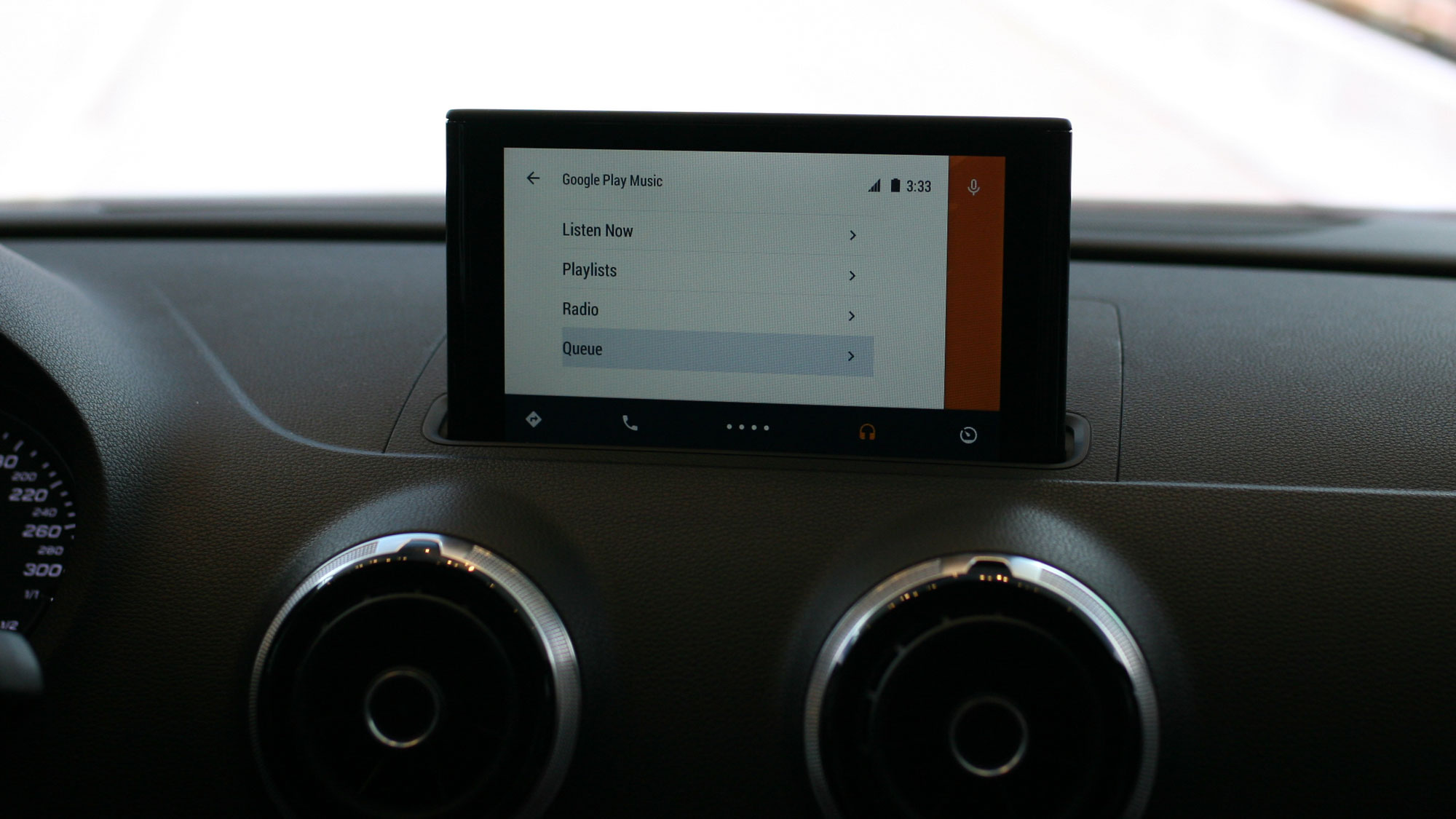 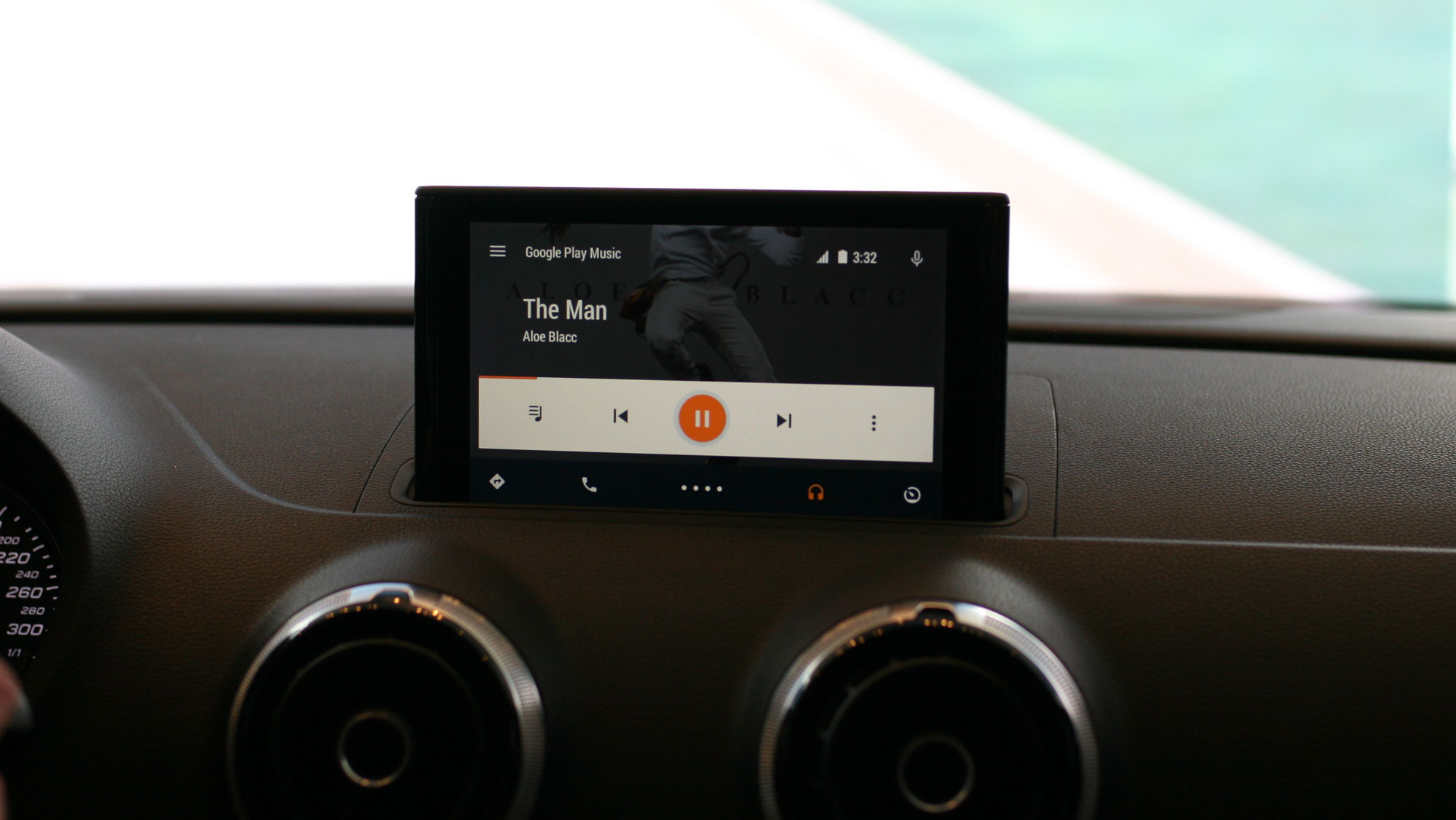 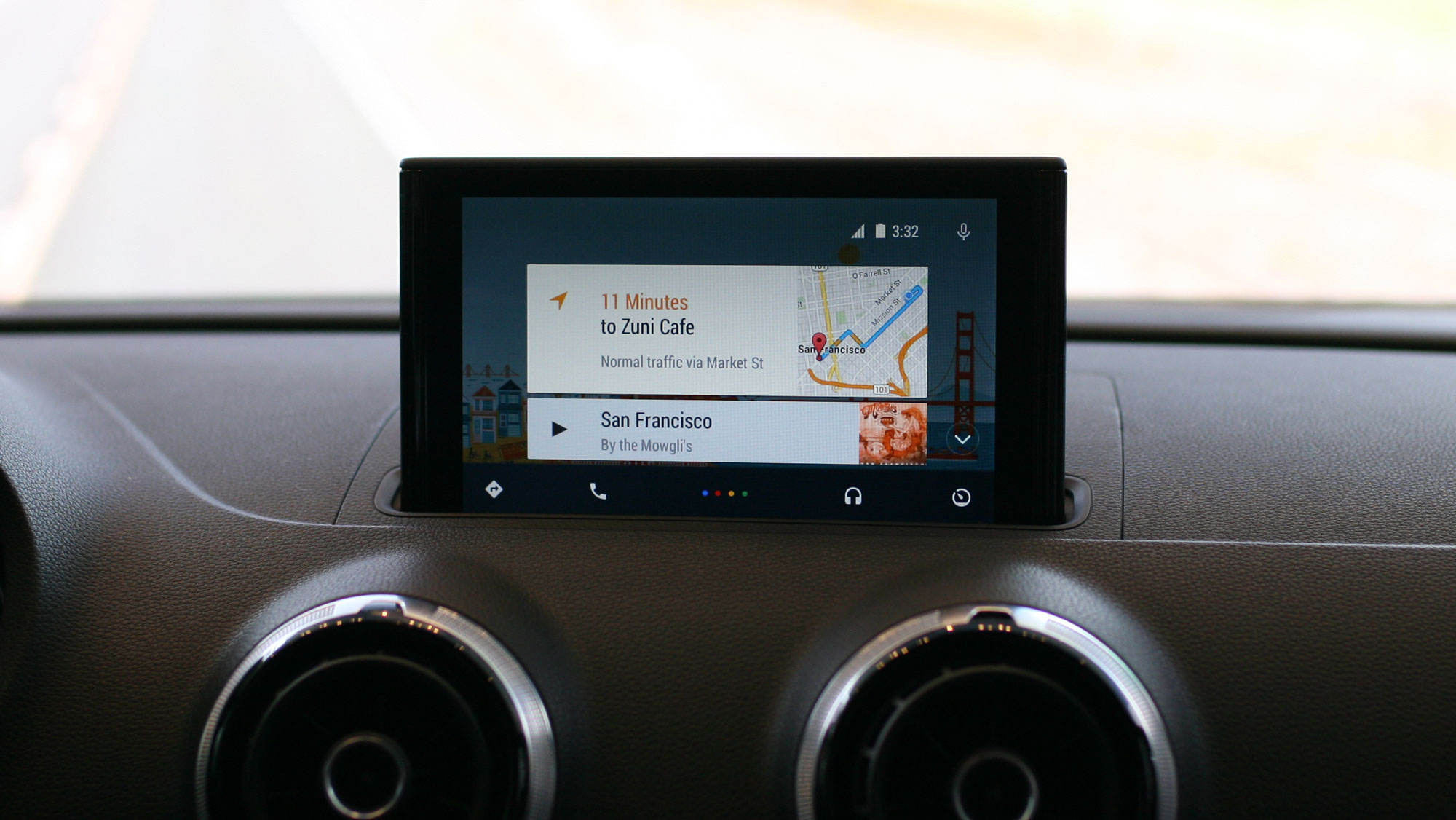 Read next: Google Play for Education is no longer just for tablets, now available on Chromebooks