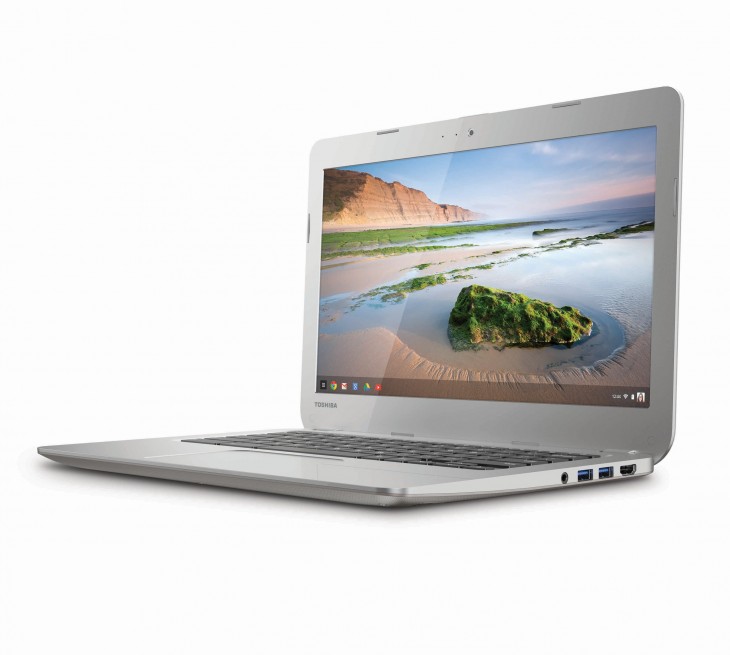 Google has confirmed that Chromebook devices will one day be able to run standard Android apps, during its I/O keynote today.

During the presentation, the company showed off Vine and Flipboard apps running on a Chromebook, which, of course, uses Google’s own Chrome OS.

The move is an important one for Chromebooks (and the Chrome OS platform more widely), as it will open up the platform to far more apps than are currently available, in theory broadening its general appeal.

However, don’t get your hopes up for it to launch imminently, the project was still described as being in its “early days”, so it could be a while before this feature is generally available. Still, it’s nice to know it’s on the way.