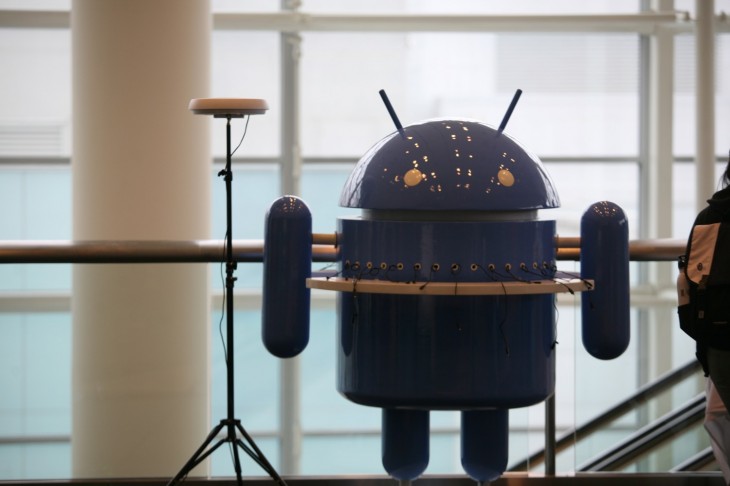 Google announced at its I/O developer conference that it now boasts over 1 billion monthly-active users on its Android platform. That’s up from a 538 million figure from last year’s I/O.

1 billion #Android devices out in the world. That’s something like 93 million selfies taken every day … give or take #io14

Android’s tablet efforts have caught up to the iPad in the past year. According to Google, the OS powers 62 percent of tablets this year, up from 46 percent last year and 39 percent two years ago.

For all the news coming out of Google I/O 2014, check out our keynote liveblog and our event page.

Read next: Aereo CEO: We will continue to fight for our consumers and fight to create innovative technologies