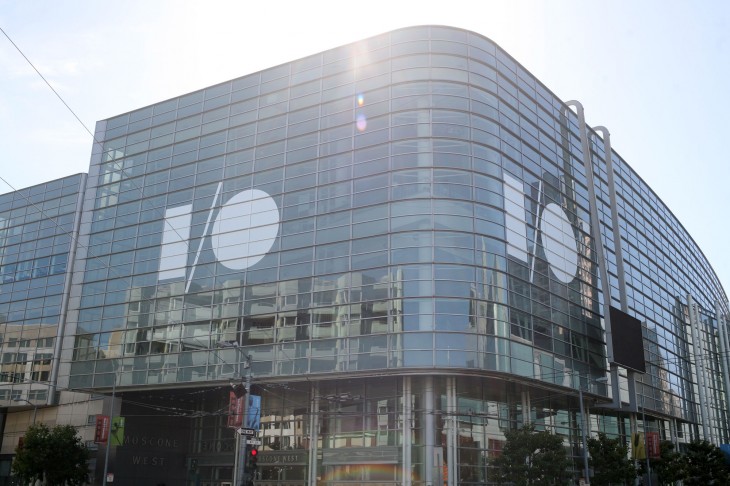 In an interview with Bloomberg Business Week, Sundar Pichai, Chief of the Android Division revealed that Google would be previewing the next version of Android tomorrow at Google I/O.

Pichai told Business Week that the decision to preview the operating system at the developer event in San Francisco instead of in the fall was a desire to be more transparent about what the company is doing sooner.

The next version of Android is expected to follow the Android naming protocol. An alphabetical naming structure based on delicious desserts. The current version is KitKat, so tomorrow we’ll see something that starts with L and is potentially yummy. Maybe Lemon Drop?

Pichai will also discuss Android Wear, the wearable version of Android. New devices and partners will be announced.

The rest of Bloomberg Business Week’s profile of Pichai is great insight into the man who controls the fate of Android.

Read next: Facebook announces back button for App Links and more than a billion app destinations