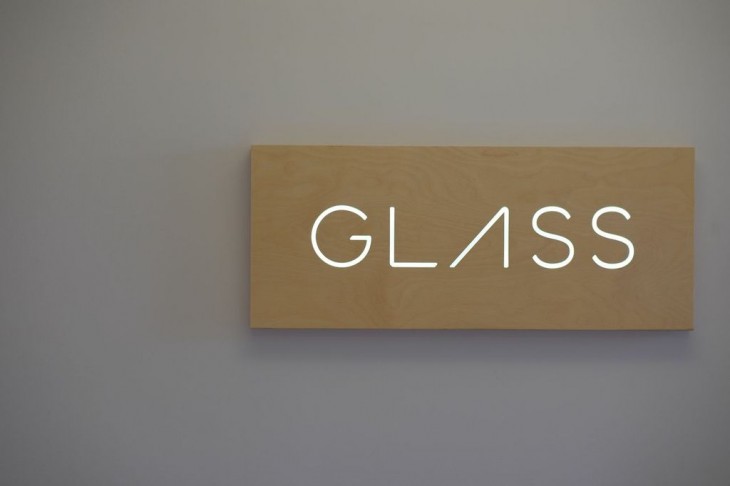 On the heels of its UK launch, Google has revealed that new units of its Google Glass headset will now include 2GB of RAM, up from the 1GB of RAM that shipped in earlier units. However, unlike the last time Google updated Glass’ hardware, it looks like early members of the Explorer program won’t be able to swap out for the new model.

According to The Verge, Google also recently added a bigger battery to Glass. Google claims the headset gets 20 percent better battery life than a year ago, though that’s also thanks to firmware improvements.

In terms of software, Google is rolling out a new voice-activated viewfinder for framing your shots. Earlier this month, the device got new Google Now cards for showing the location of your parked car and tracking packages.