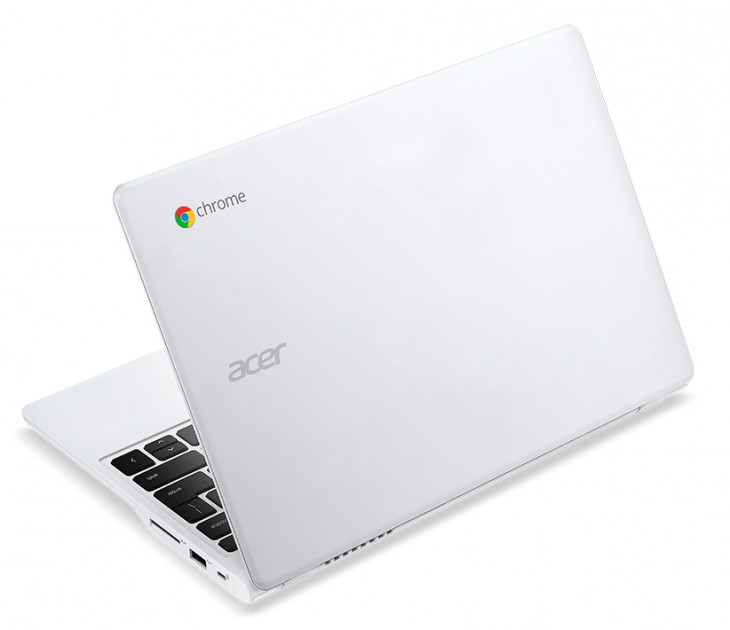 Google announced today that its new Play Movies & TV Chrome app now has an offline mode on Chrome OS (via Gigaom). This means you can watch movies and TV shows on your Chromebook even without an internet connection, which makes the device more appealing to those who view the Chromebook’s need to have near-permanent internet connectivity as a major drawback compared to a regular PC.

Other then the offline mode, the new app also features Info Cards which tell you more about the content, and a better Chromecast and local playback experience to anyone watching movies on the Chrome browser.

Google just announced that it is making Chromebooks available in nine more countries — New Zealand, the Philippines, Norway, Denmark, Mexico, Chile, Belgium, Spain and Italy — as it seeks to establish the concept of a cloud-based PC in the public’s mind.

Read next: 'Orange Is the New Black' season two is now available on Netflix