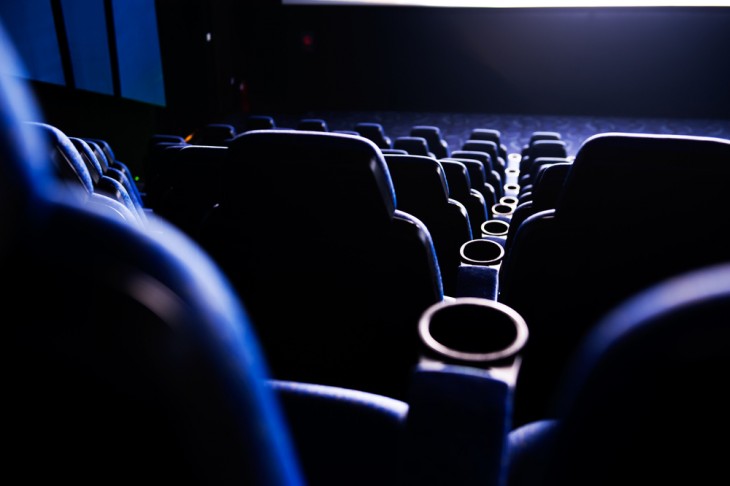 Following a successful roll-out in the US and the UK, Google today introduced actor and soundtrack info cards for all markets where its Google Play Movies & TV app is currently available.

Similar to Amazon’s X-Ray feature, viewers can quickly press the pause button and find out more information about the on-screen actors or music playing in the background. Pausing The Hobbit: The Desolation of Smaug and tapping on Bilbo Baggins, for instance, will reveal Martin Freeman as the actor and list all of the movies and TV shows he’s starred in.

It’s a minor feature, but one that’ll save you launching Shazam or the IMDB app whenever your curiosity is piqued by the actor on-screen or the soundtrack blaring out of your speakers. Google recently launched Play Movies in Belgium, Switzerland, Uganda and the Philippines – bringing global availability up to 69 markets – so today’s roll-out is no small feat.

Read next: Netflix ditches Silverlight for HTML5 on Macs too: Available today in Safari on OS X Yosemite beta