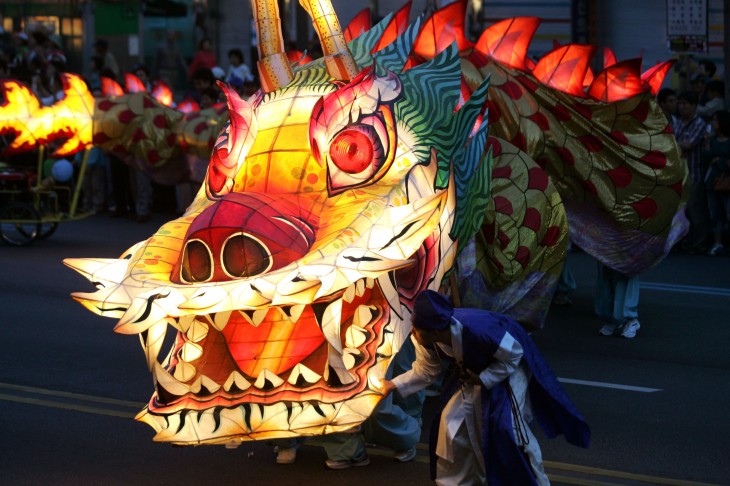 If you love Game of Thrones as much as we do, you’ve probably pondered what it would be like to have one of Khaleesi’s dragons at your disposal.

Google appears to be on the same wavelength, after it added the mythical creature as a travel option in Google Maps. From what we can tell, it’s only available for a single journey – Snowdon to the Brecon Beacons – and is a fitting trip, given the red dragon that adorns the Welsh flag.

If you’re curious, the mythical creature can whisk you between the two mountain ranges in approximately 21 minutes – significantly shorter than car, train, plane or bike, we suspect. Now, how to train a dragon…