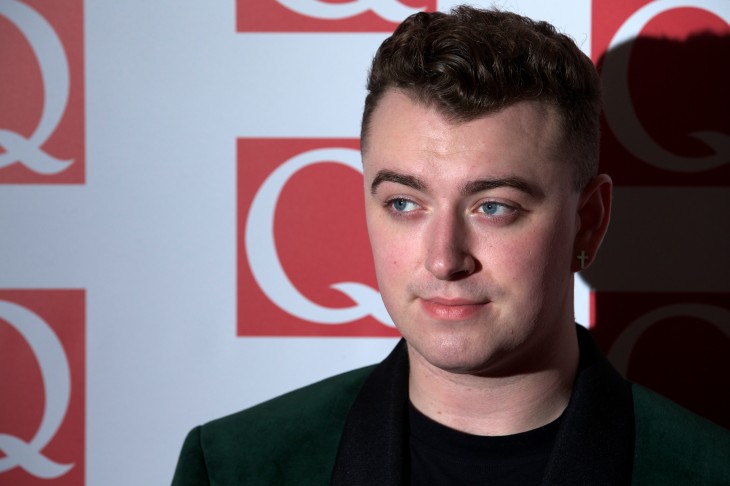 Tonight, Google will promote its Google Play Music streaming and download services with a live concert aired during a TV ad break in the UK.

A performance from singer-songwriter Sam Smith will be live streamed on the Google Play site from 9.30pm, before being piped in for a full commercial break at 10:45pm on Channel 4. It’s a novel idea – TV advert breaks are usually filled with short, forgettable commercials, so a comparatively long concert snippet should make viewers sit up and take notice.

The advert is just one slice of a renewed marketing push for Google Play services in the UK. The company has released new TV ads and posters advertising the digital marketplace, at least in part to support its Chromecast streaming dongle – which Google launched in the UK only a couple of months ago.

Read next: Why we need infographics and how to make them great