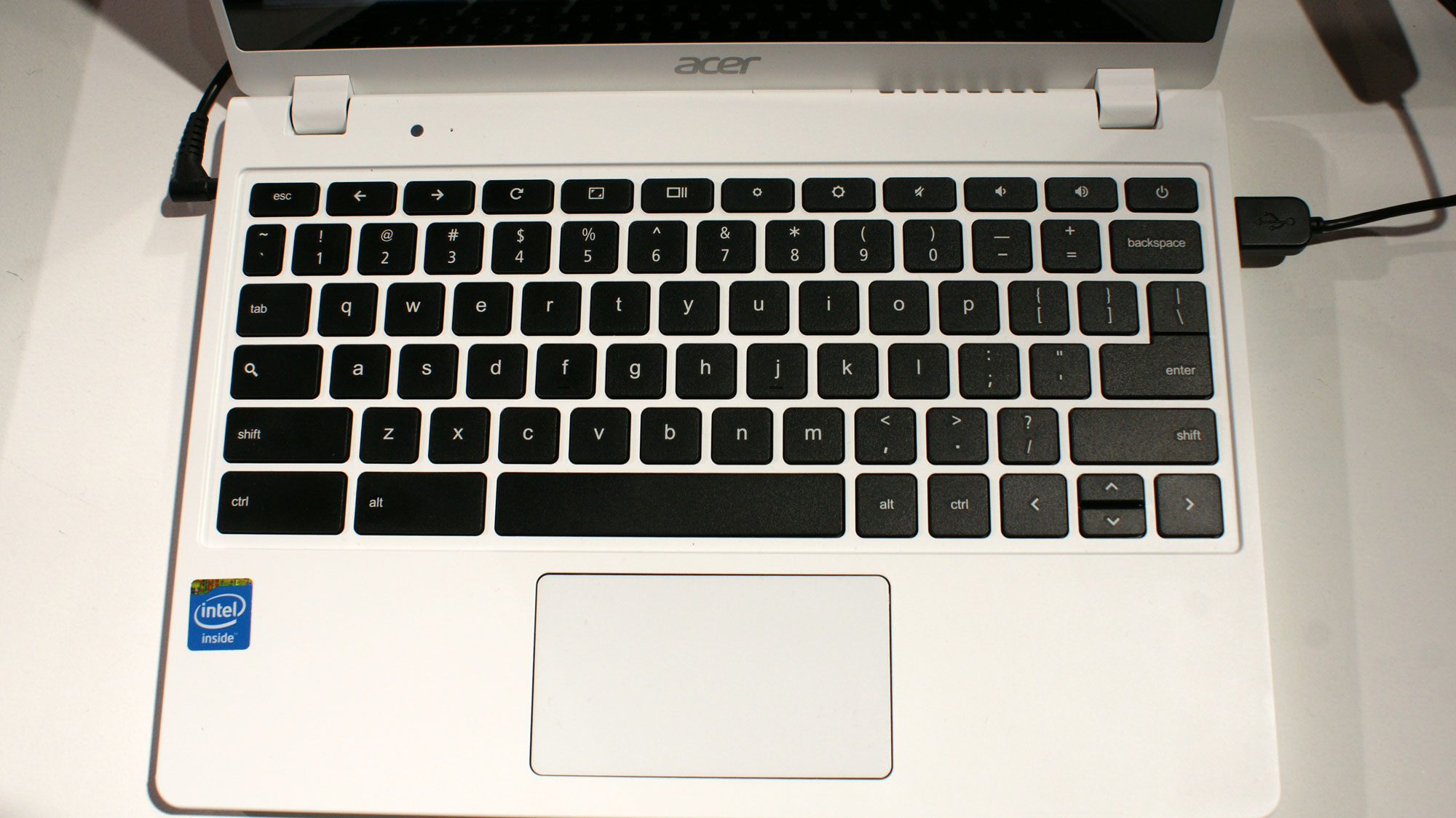 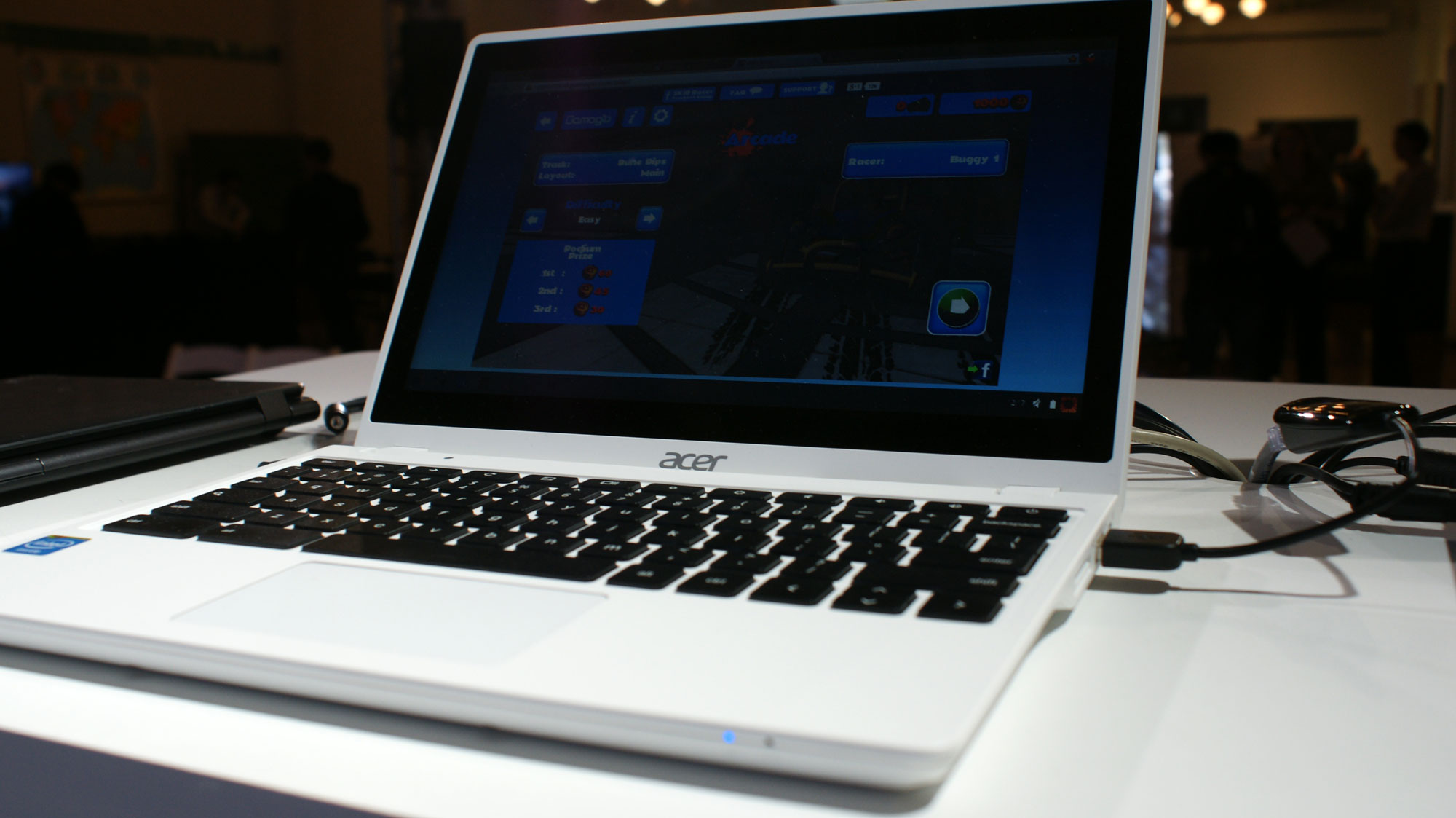 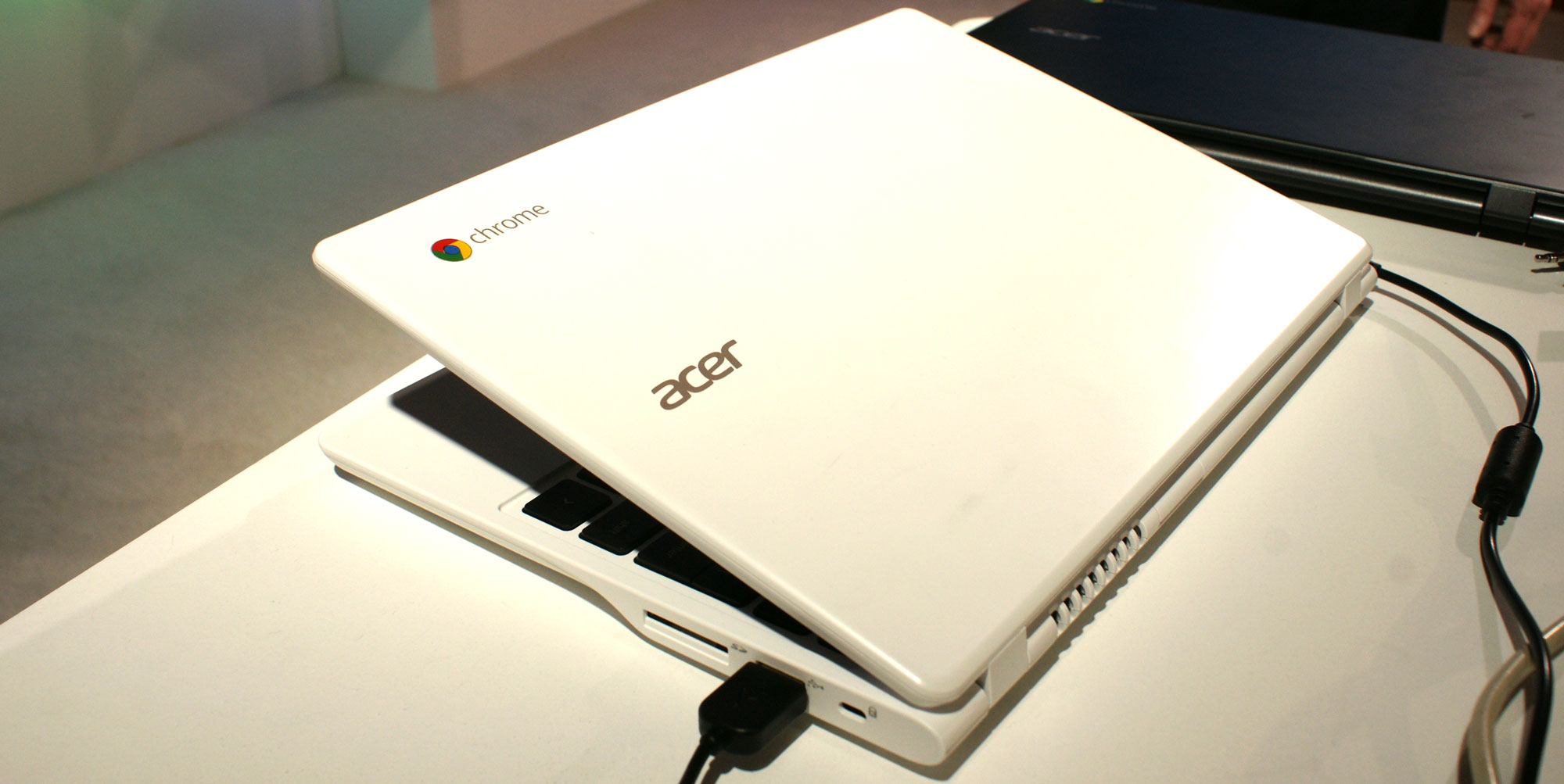 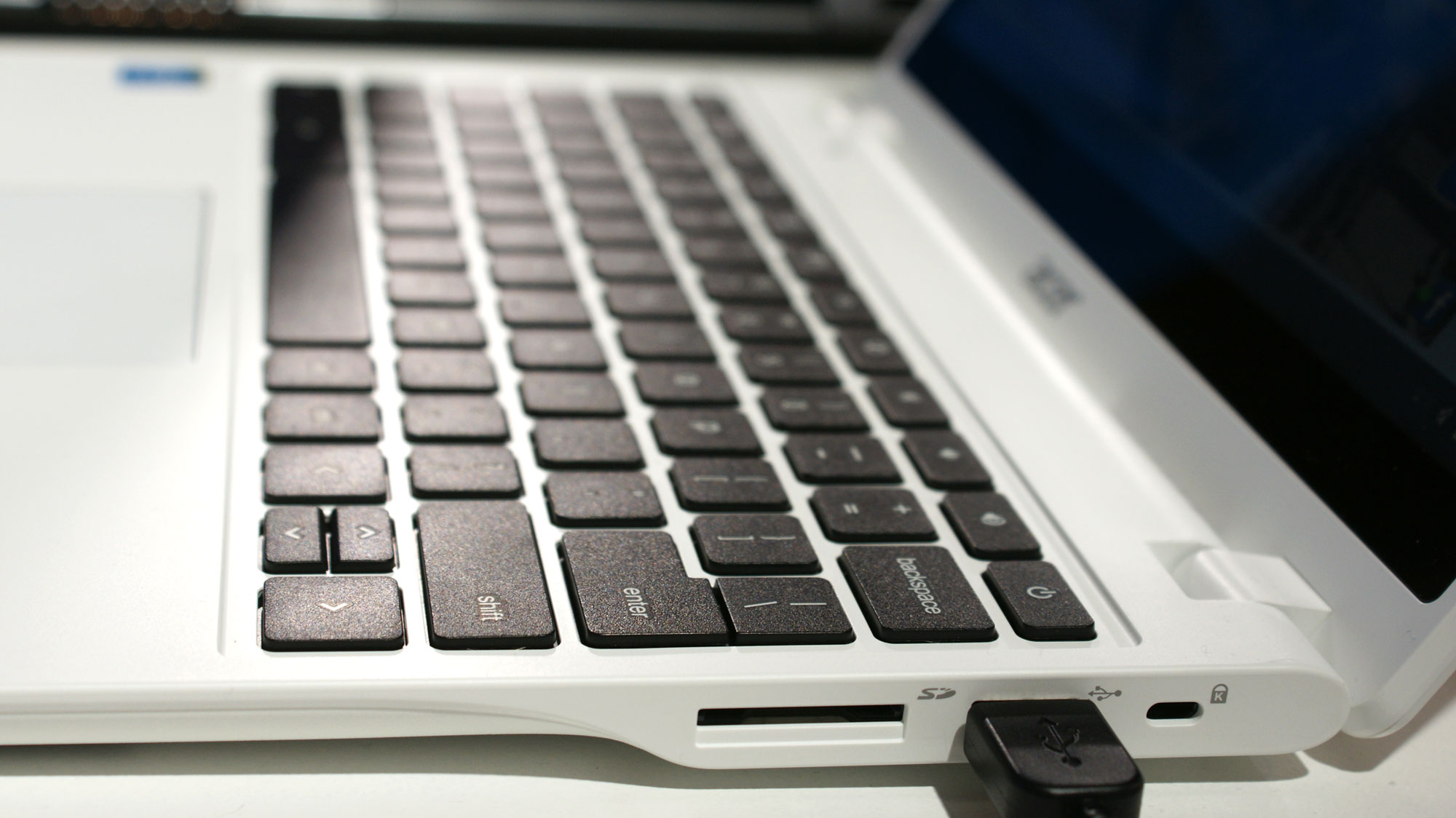 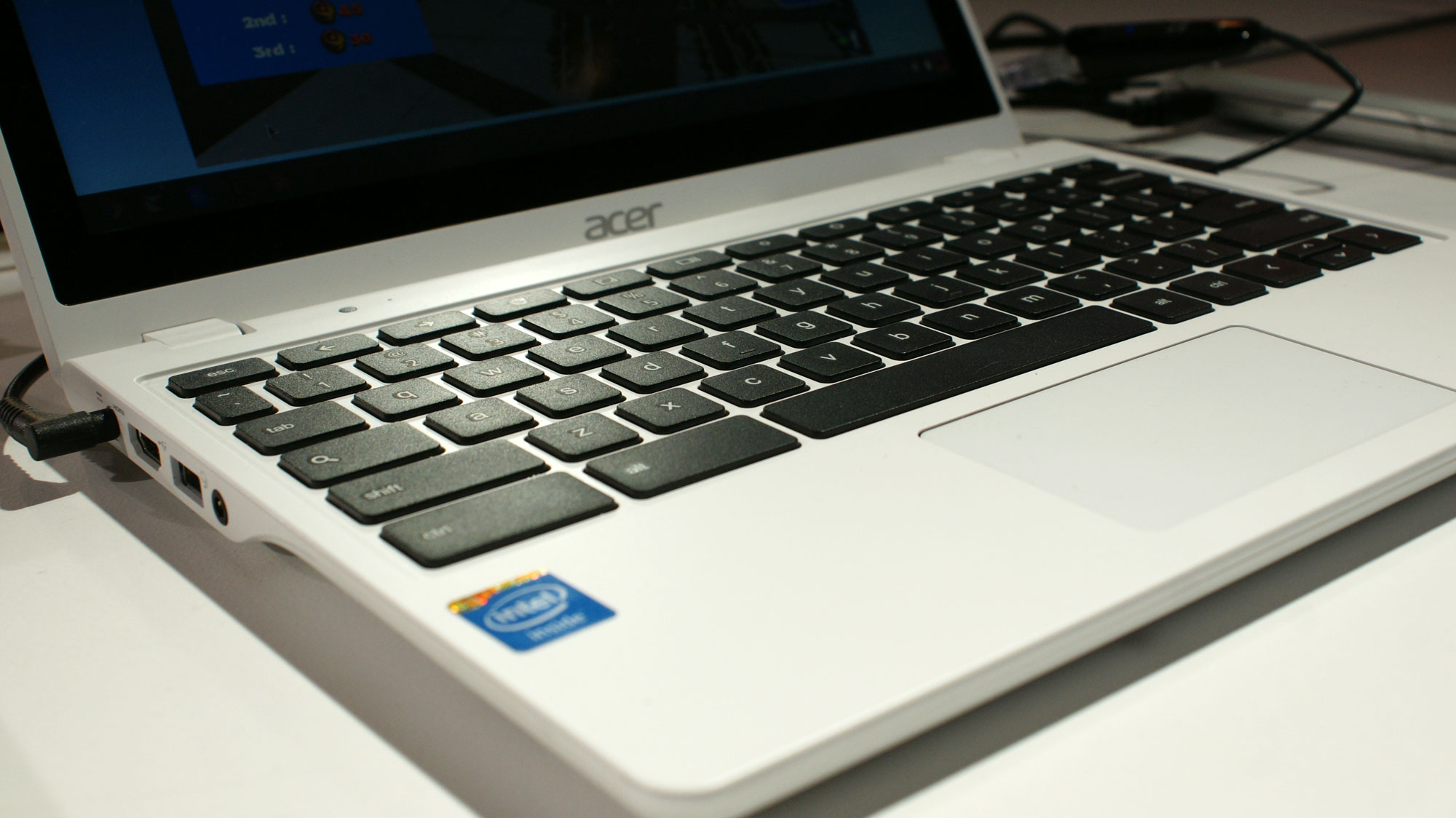 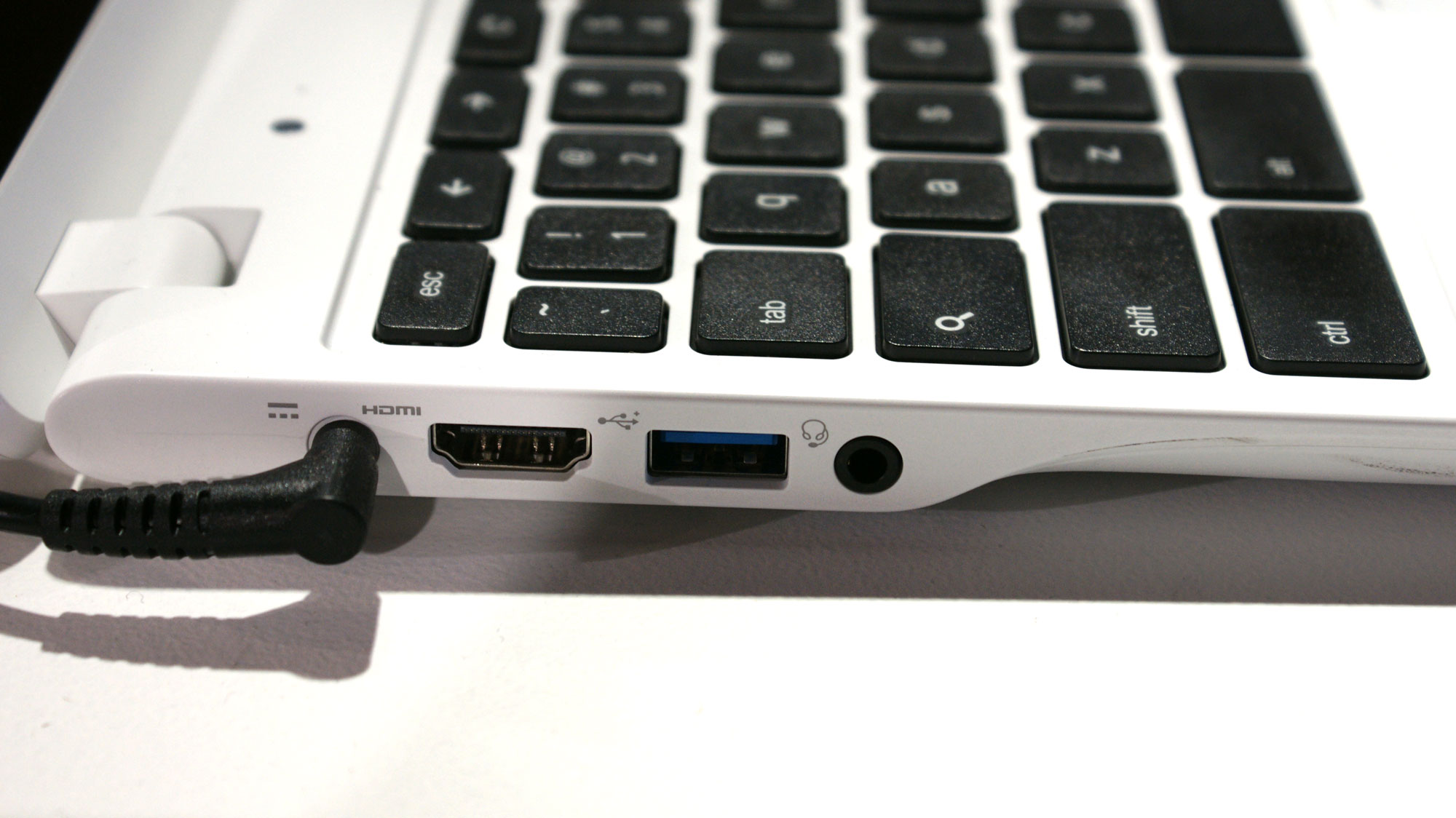 Read next: onOne offers its handy $100 Perfect Effects 8 Premium photo software for free until May 12 [Update]