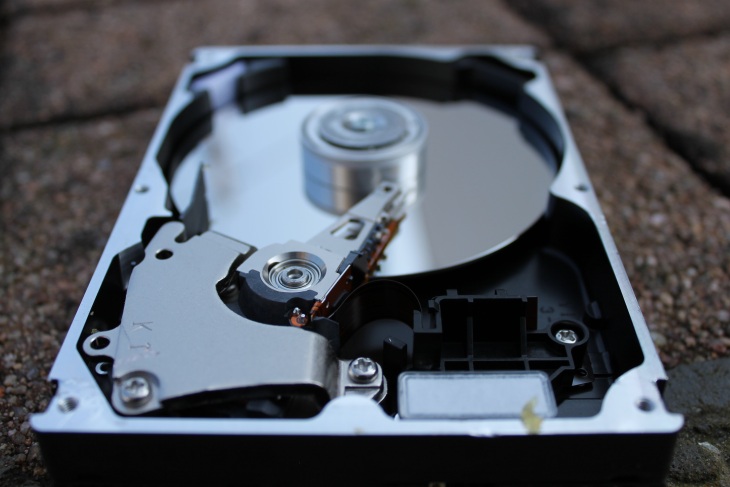 Google today updated Google Drive for iOS with an optional passcode lock. The feature means you can now protect your documents with a 4-digit code. You can download the new version now directly from Apple’s App Store.

Unfortunately, the update also strips out support for document editing. When you tap the pencil icon, you’re presented with a “Trying to edit?” splash screen that prompts you to download the new dedicated Google Docs and Sheets apps for iOS, which arrived yesterday. If you have the apps, you’ll be redirected to the correct one, but it looks like Google Drive itself is now just a viewing app once again.

It’s odd the Google Drive app for Android hasn’t received the same update. We assume it’s coming soon – if it shows up, you’ll be able to get it directly from Google Play.

See also – Google Drive gets an activity stream for tracking every action taken on shared files and folders and Google Drive for iOS gets multiple account support, single sign-in, printing via Google Cloud Print and AirPrint

Read next: This leaked image reportedly shows what Amazon's first smartphone will look like