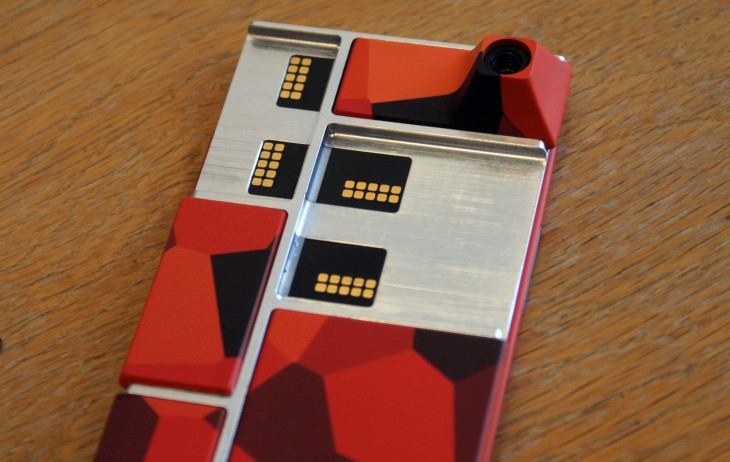 The build-it-yourself modular Google smartphone is one step closer to giving you the chance to build your perfect phone. It’s not going to be available this year. But, 2015 could be the beginning of a significant shift in the smartphone landscape.

Project Ara is part of the Advanced Technology and Projects (ATAP) group. The group is what Google retained in its sale of Motorola Mobility to Lenovo. The project is a bold plan to create an open-source smartphone hardware platform. Users would start with a piece of base hardware known as an Endo. Features would be added to the Endo as plug-and-play modules.

These modules can be a camera, battery, wireless radios, really anything partners can come up with. The hot-swappable modules give users the power to create a phone that works exactly how they want. For power users, a second battery module could be added to an Endo. If your phone is your main camera, you can add the best camera module available.

Those modules will be built by the developers using the MDK (Module Developers Kit) released today at the Project Ara event. It’s a new way of building a smartphone that could benefit users and developers. This is what we know so far. 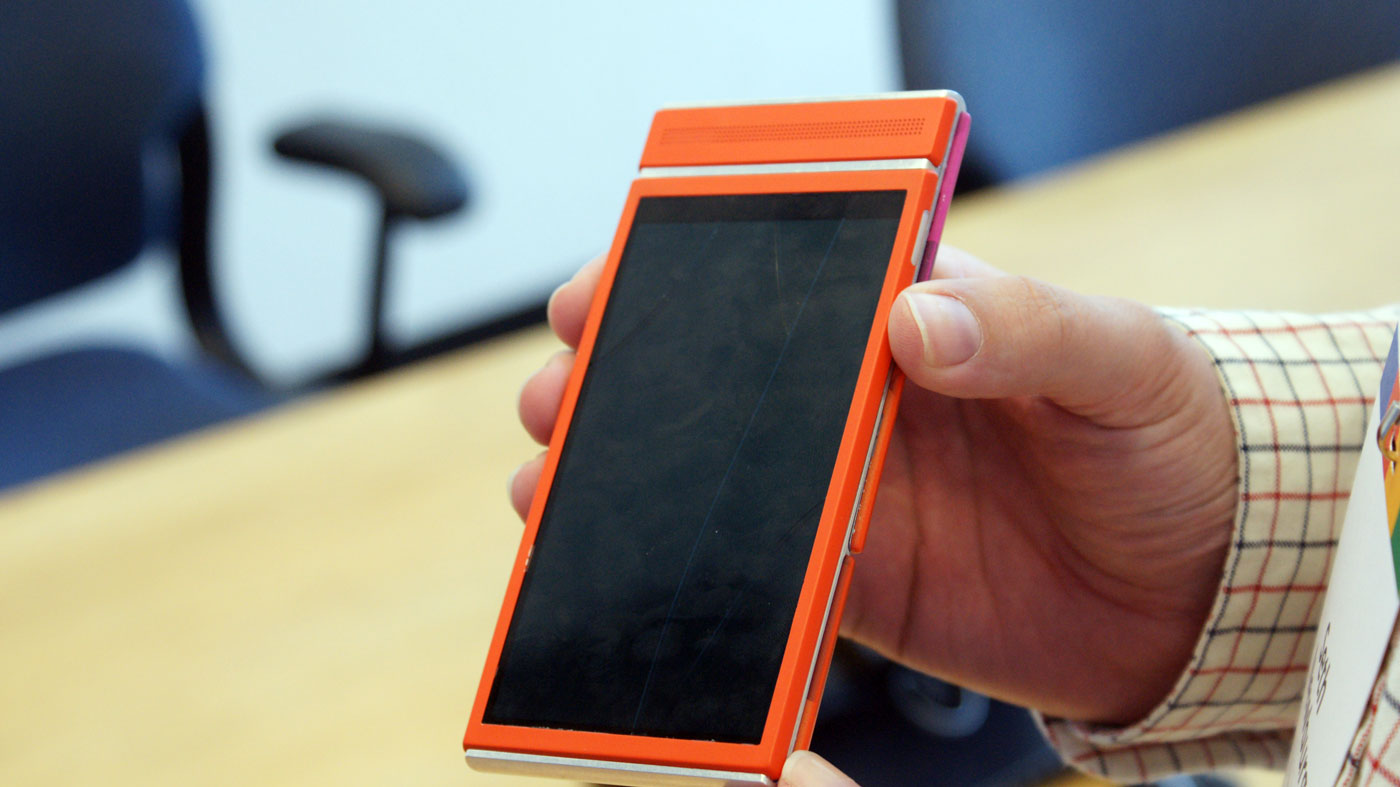 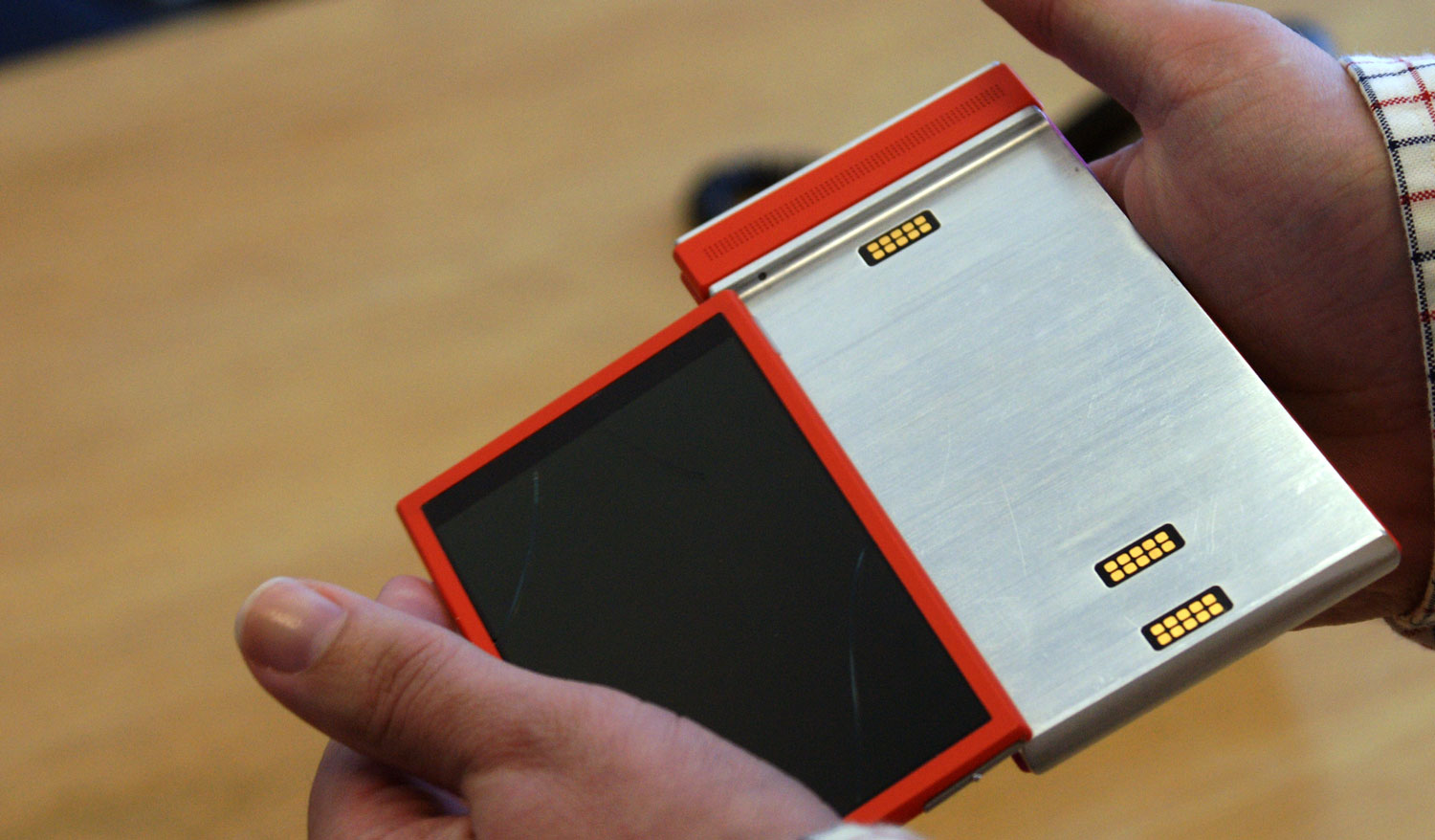 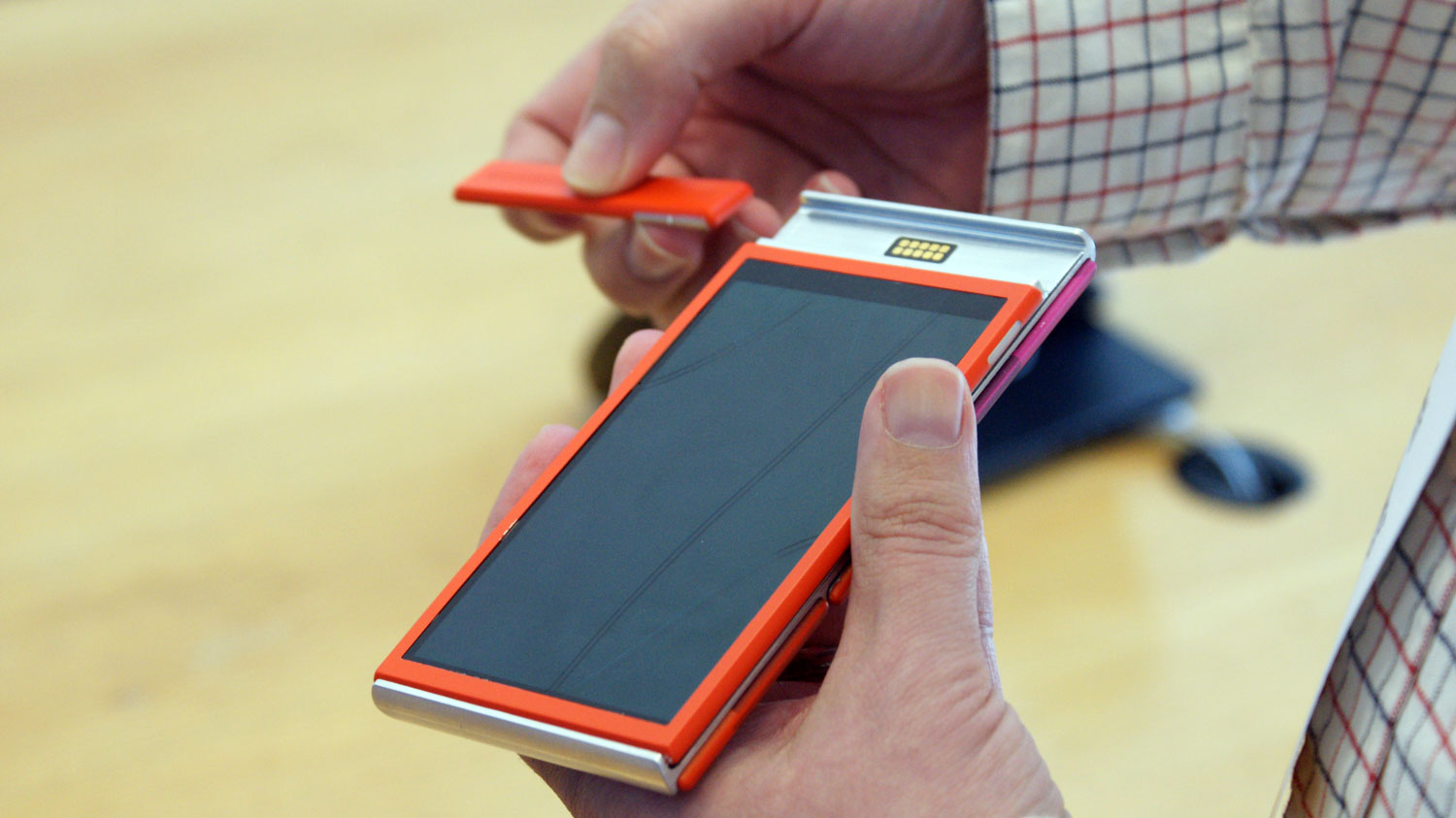 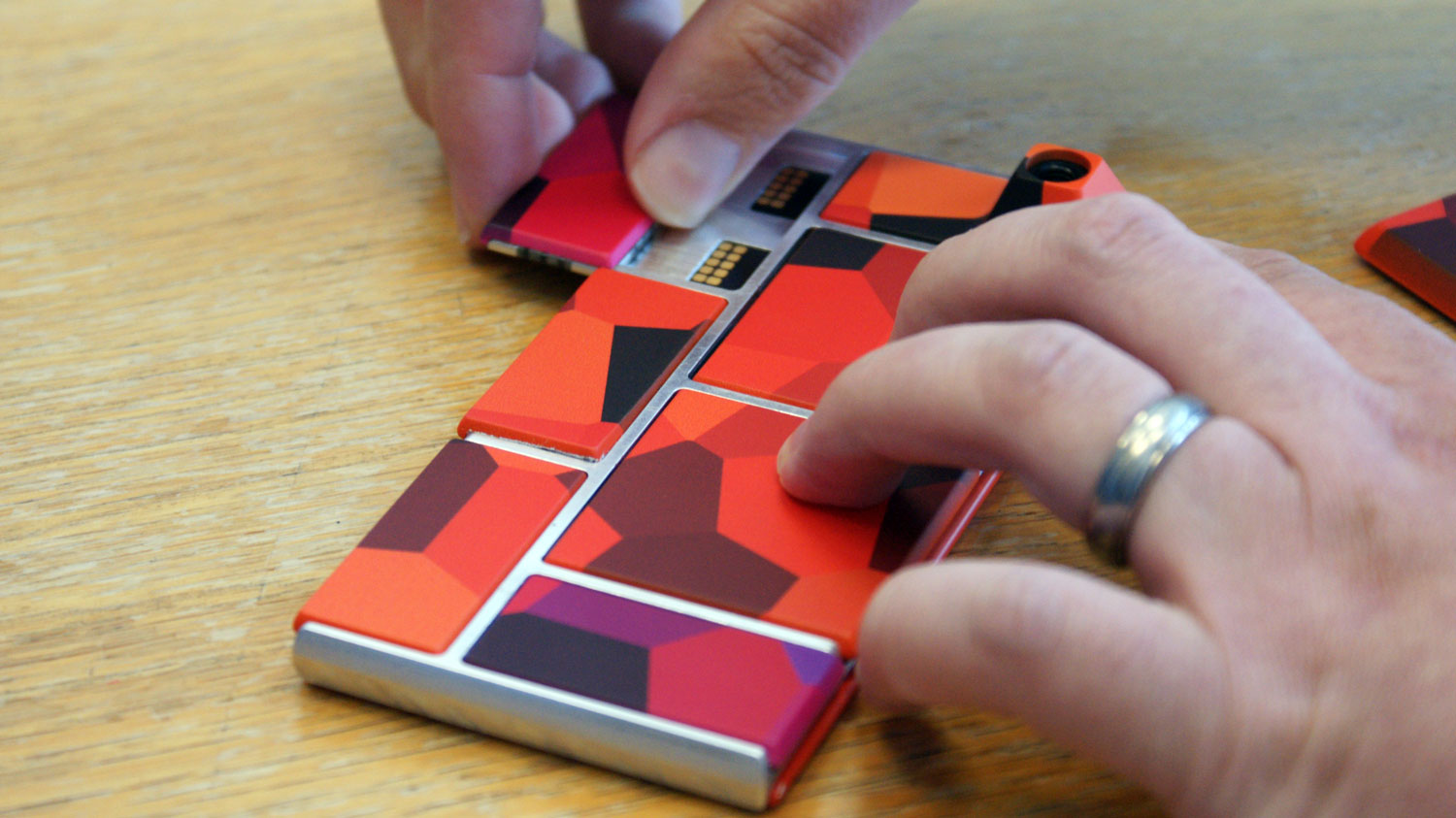 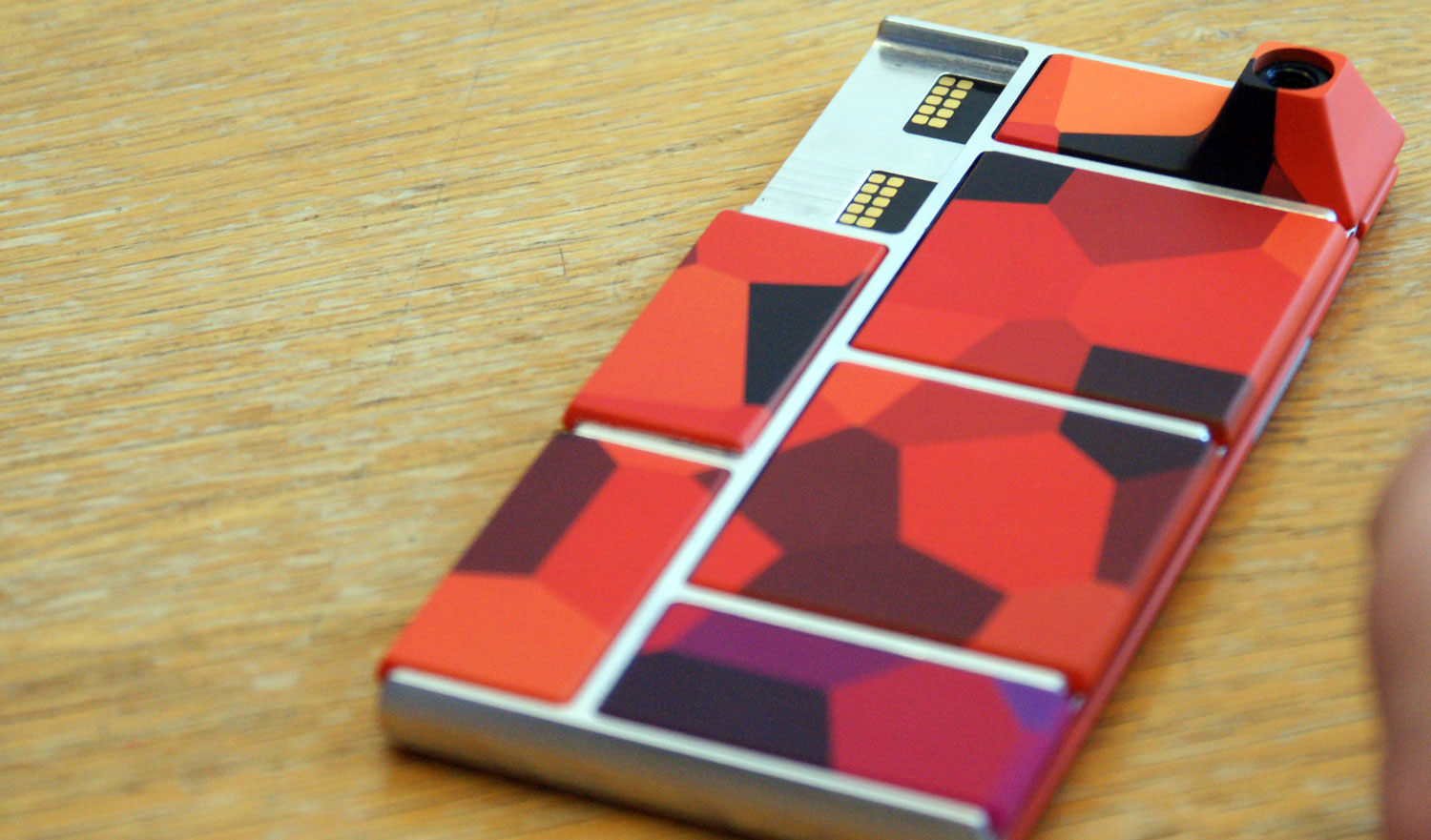 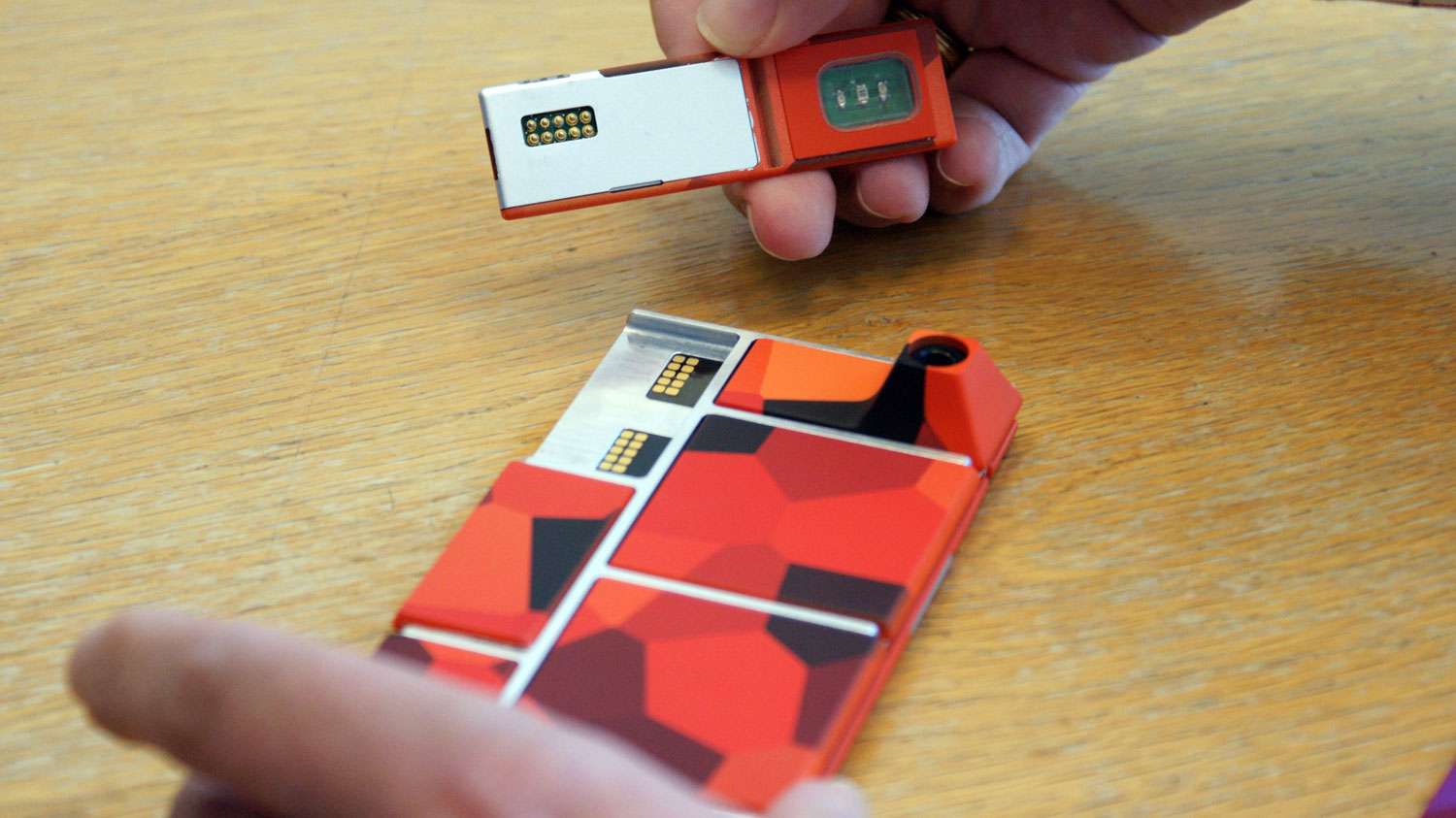 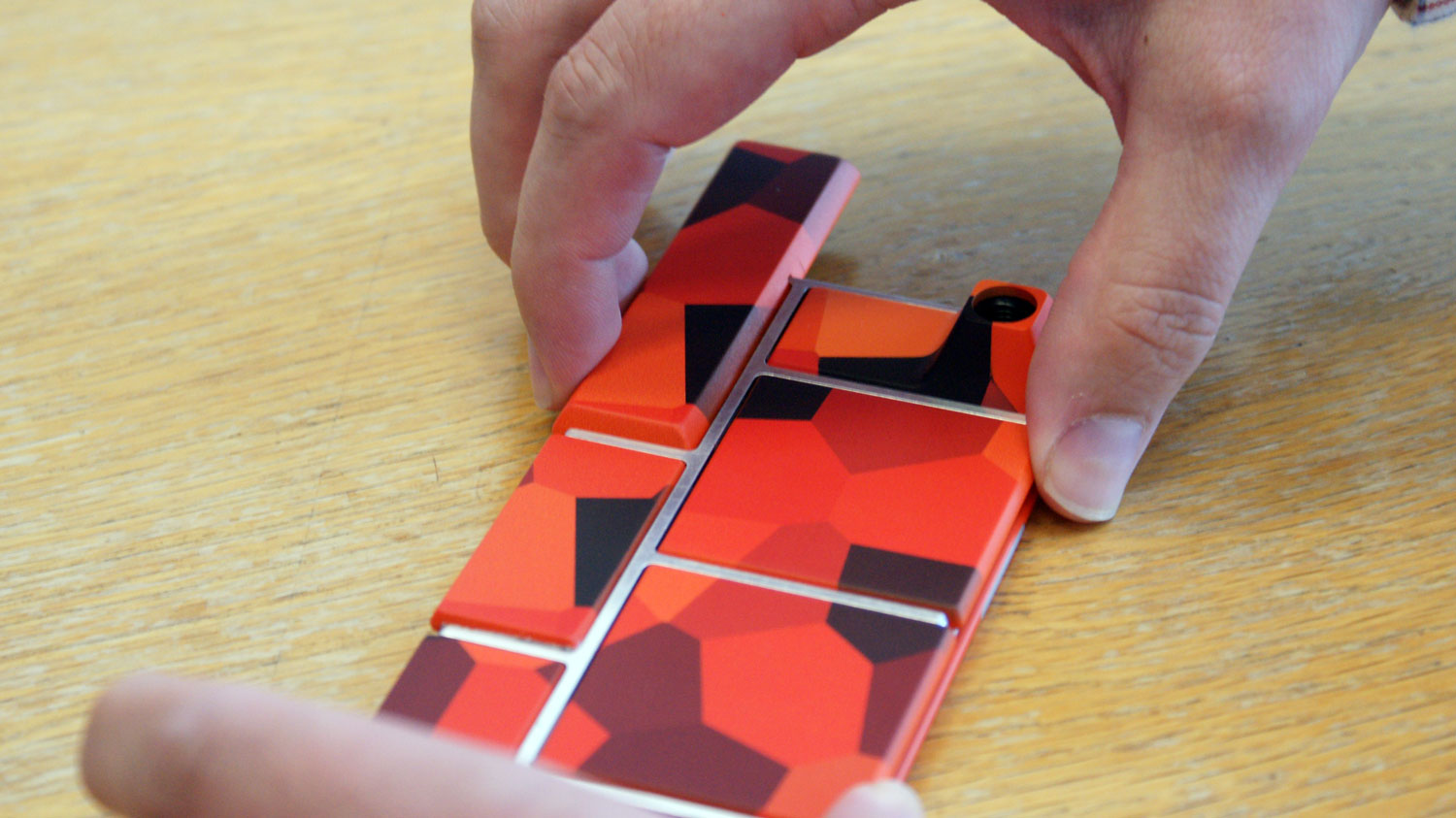 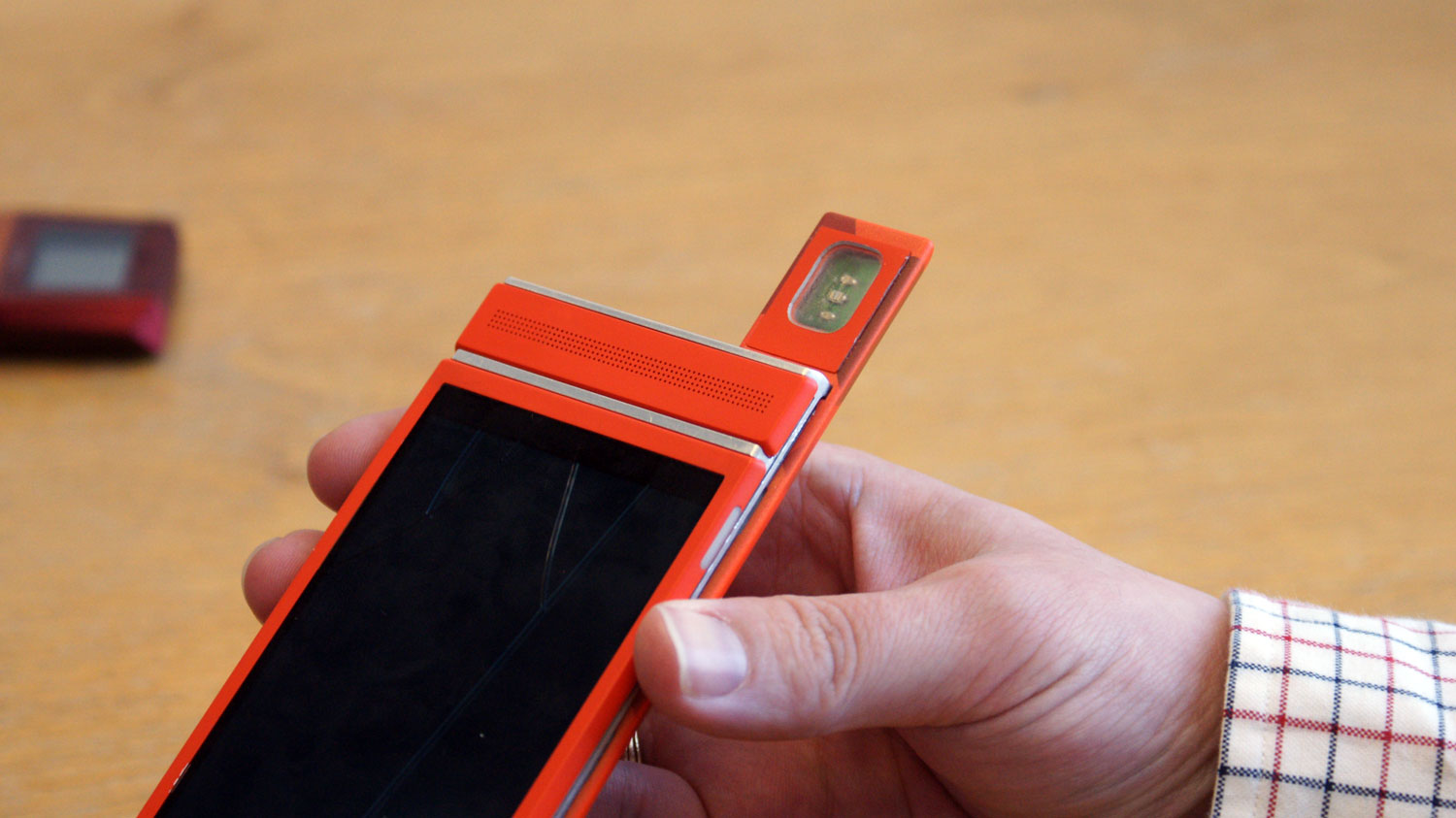 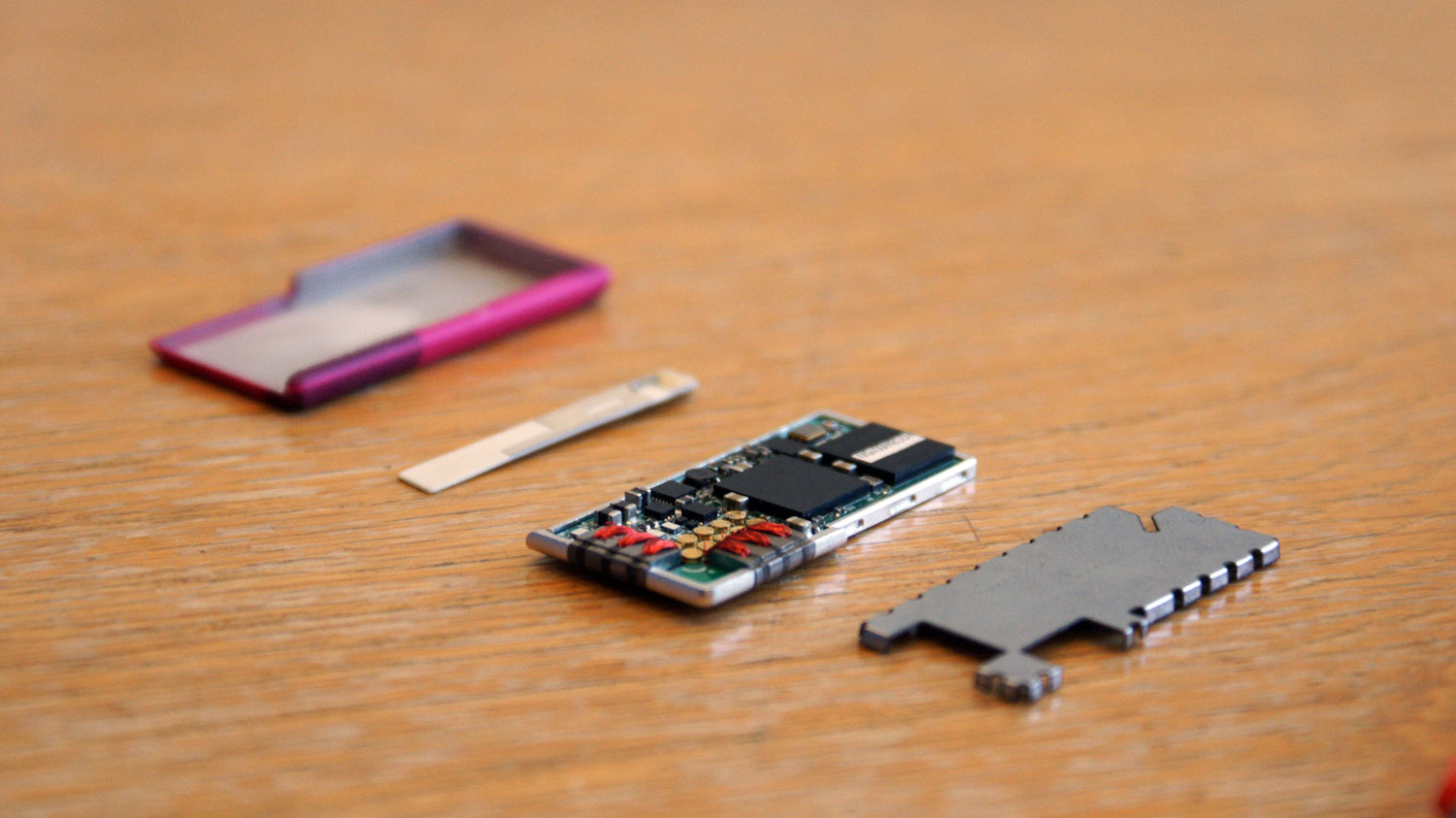 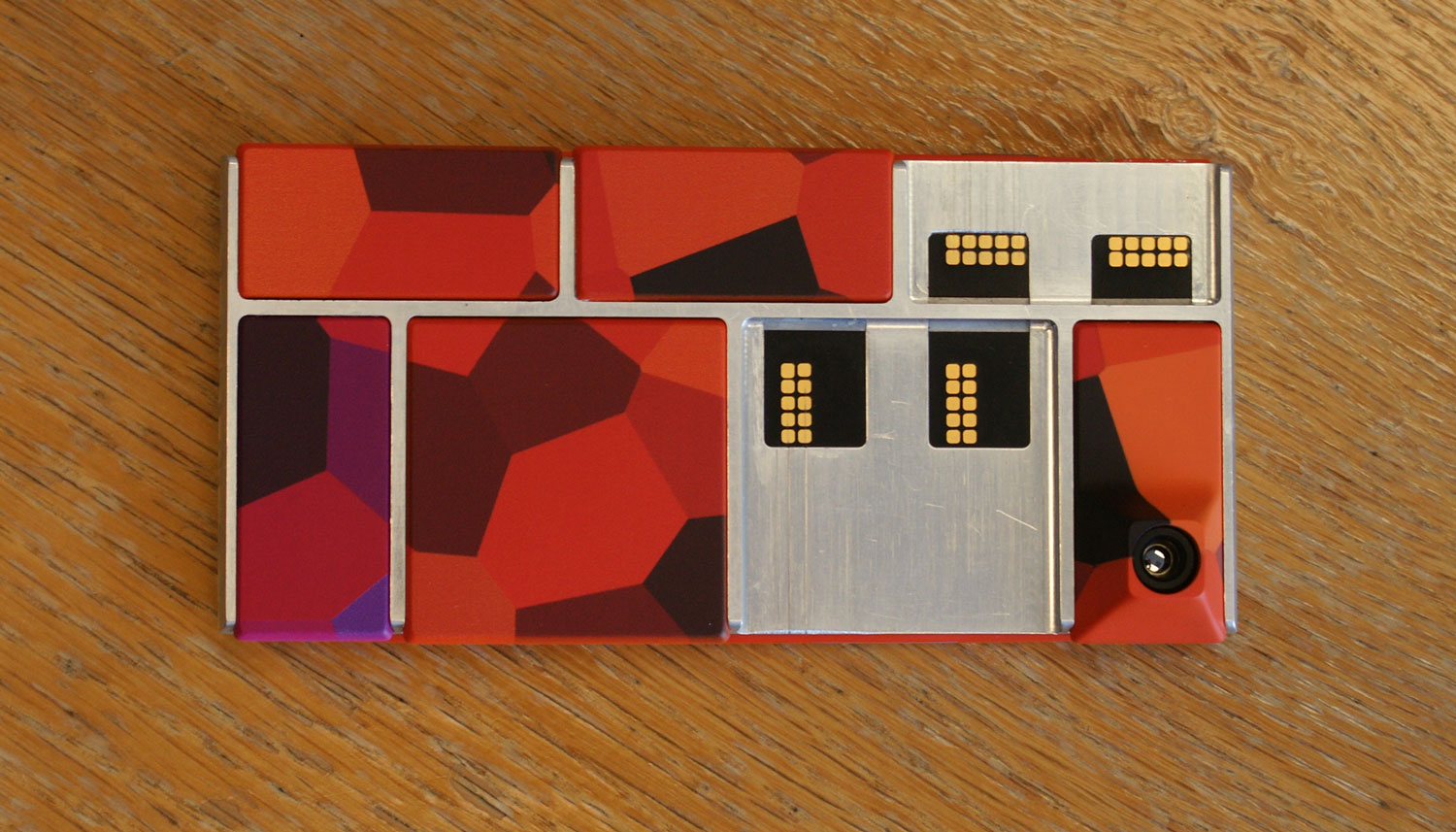 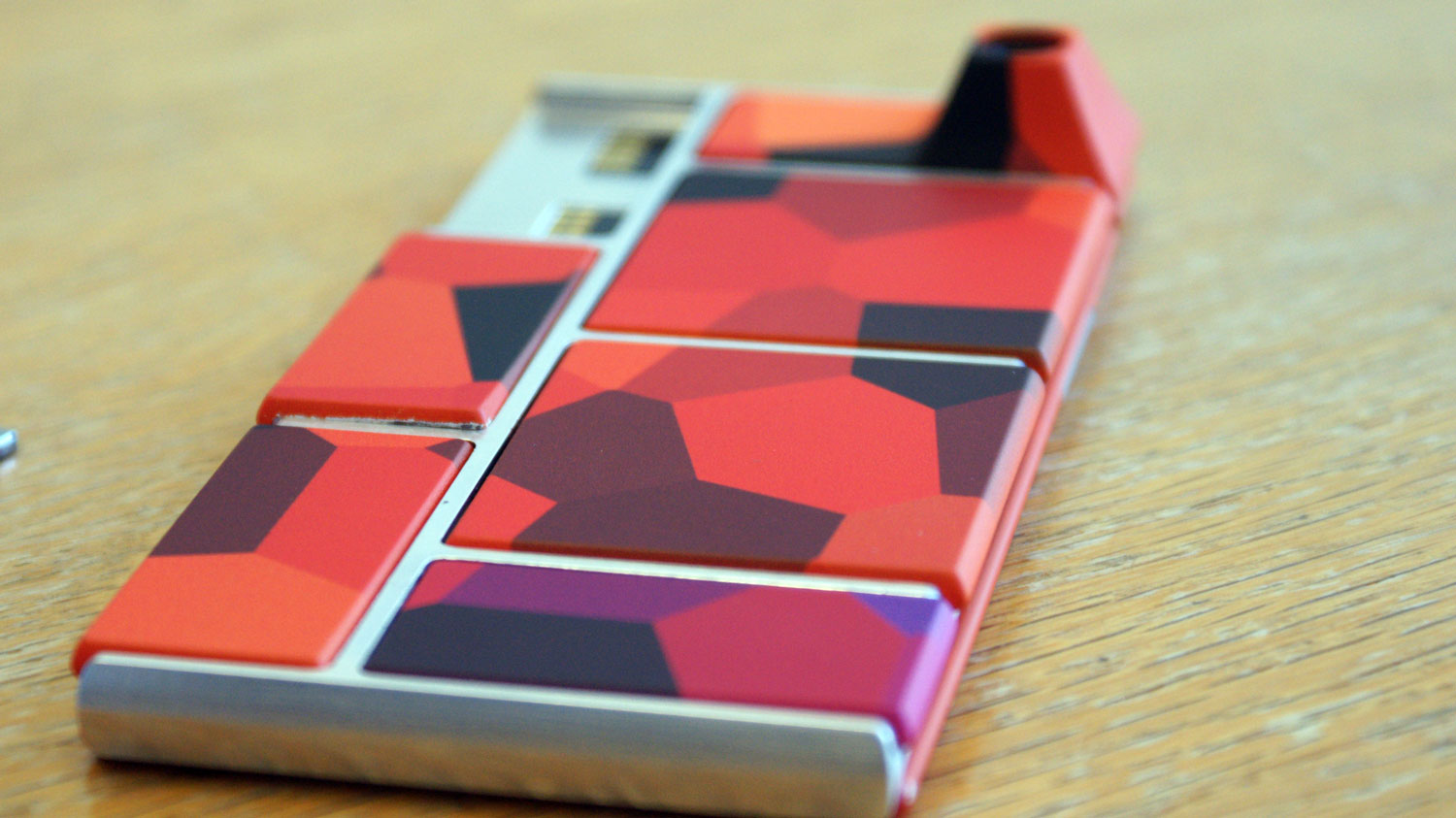 Google is betting on a future where functions are what you update, not phones. It’s also hoping to get a bare-bones Ara phones into the hands of feature phone users. If it can get developers to start building modules, your next phone could be more like individual Lego blocks instead of a single brick.