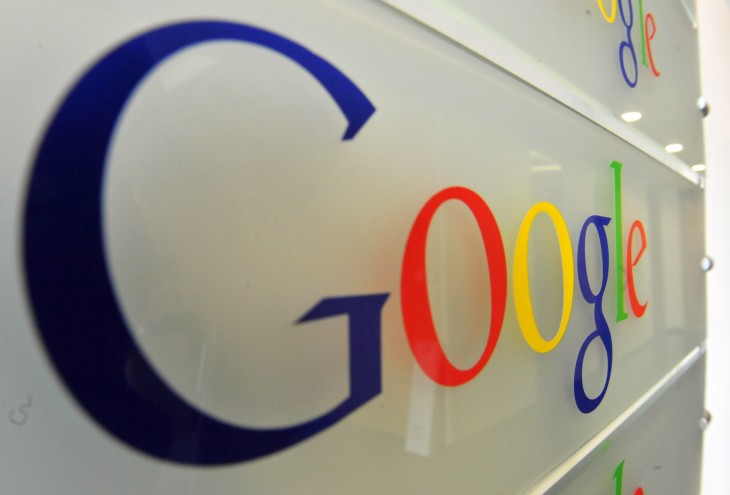 Universal Analytics now offers feature parity with the classic version of Google Analytics. The company is also gradually rolling out its User ID functionality, which tracks users anonymously across different devices and sessions.

➤ Universal Analytics: Out of beta, into primetime [Google Analytics blog]