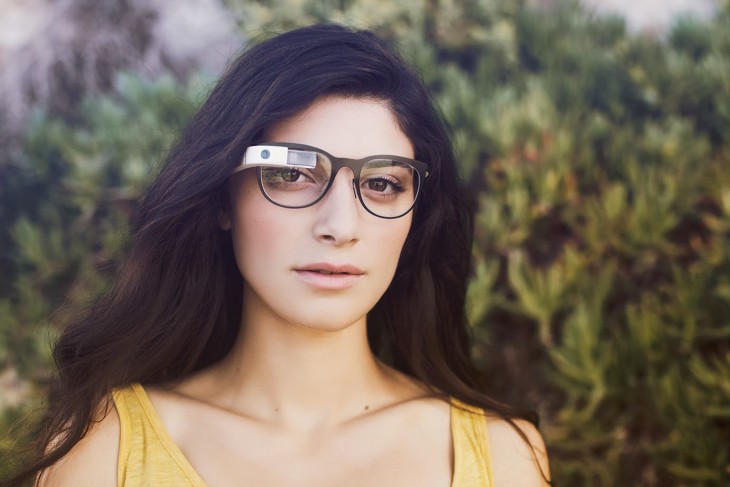 While the specifics of the partnership aren’t clear from Google’s post, Luxottica will lend its “design and manufacturing expertise” to help create more designs for Glass explorers, and its retail outlets will come in handy when Glass goes on sale.

From the sound of it, Google doesn’t have any new glasses frames to announce in the immediate future, but it is marking the collaboration as “the start of a new chapter in Glass’s design.”

Google began selling its first batch of Glass-compatible prescription frames in January. The line of titanium glasses were designed in-house.

Read next: Obama officially proposes bill to strip the NSA of its power to collect call data in bulk