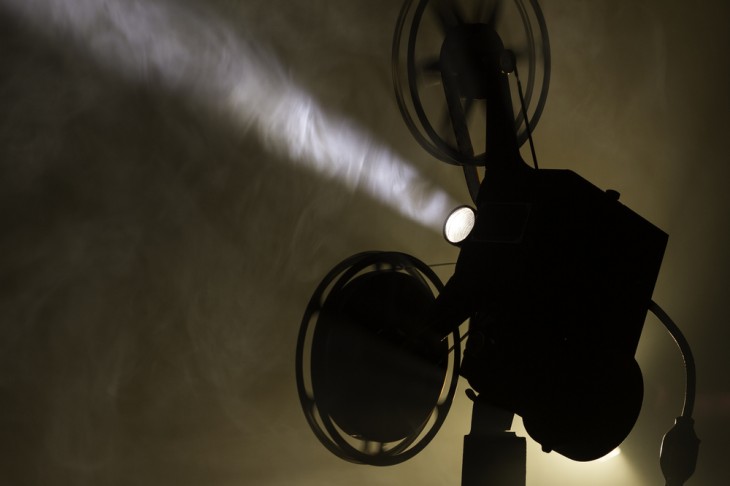 The Android version of the Google Play Movies and TV app was updated today with support for 40 new languages. Google has also confirmed that its Movies service is now available in 39 new markets:

The app was also updated for iOS devices in 32 new countries, as Apple doesn’t offer the App Store in seven of the new markets Google announced today.

Such an expansion gives Google’s digital marketplace a considerably larger group of potential customers to aim for. The timing isn’t too surprising, given that the company’s Chromecast streaming dongle is launching in “many more countries” over the next few weeks. Inadvertently, this list may have provided us with an early glimpse of where Chromecast could be headed to next.