Google has been promising to make its Google Glass wearable technology compatible with prescription glasses, and that day has now come after the company released four ‘frames,’ priced at $225 each.

The frames are separate to Glass itself — which costs a hefty $1,500 and is limited to the Explorer’s club, based on invites from Google. That said, the introduction of frames has always been a key requirement for Glass before the product goes on general sale to consumers. 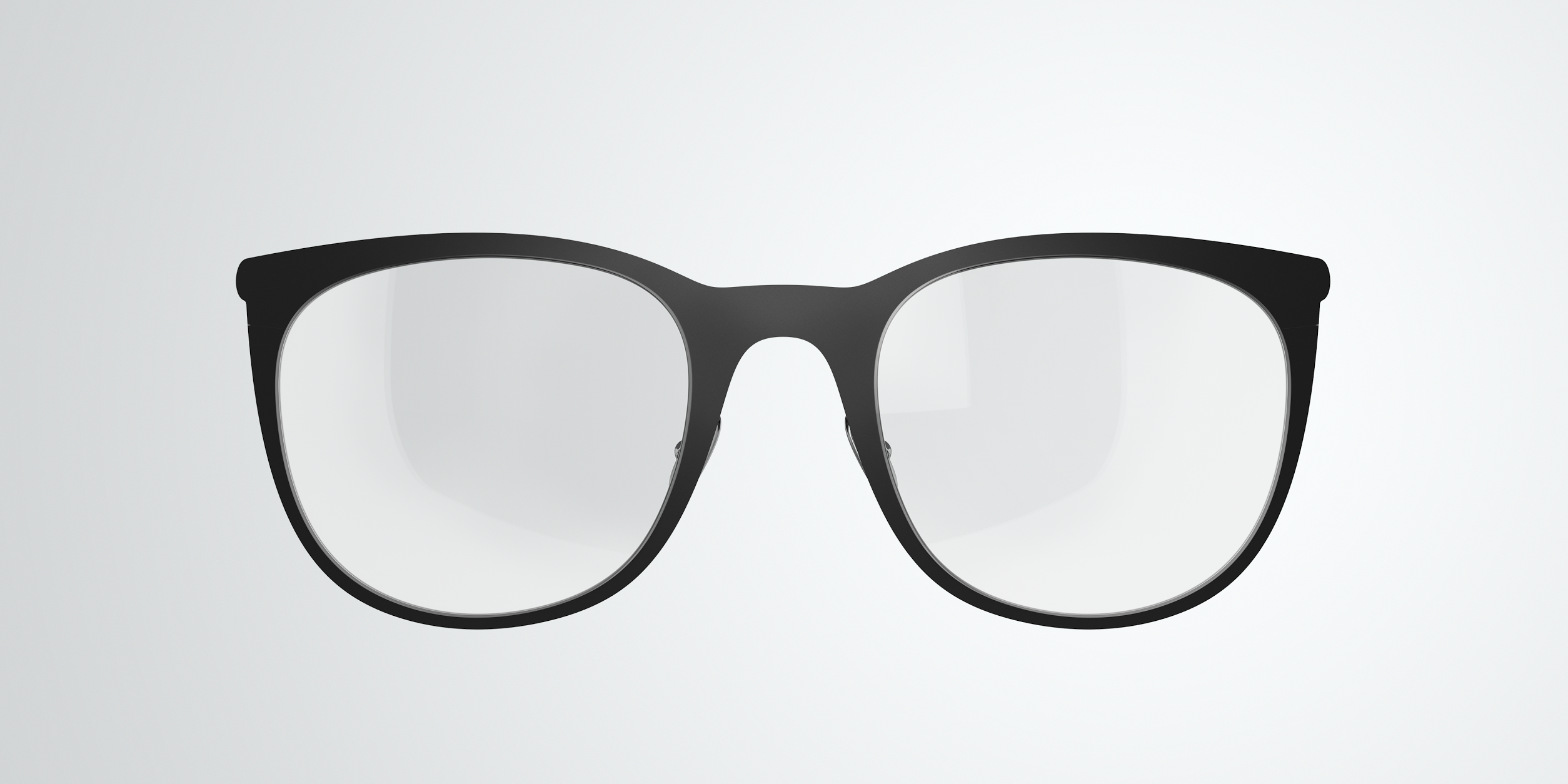 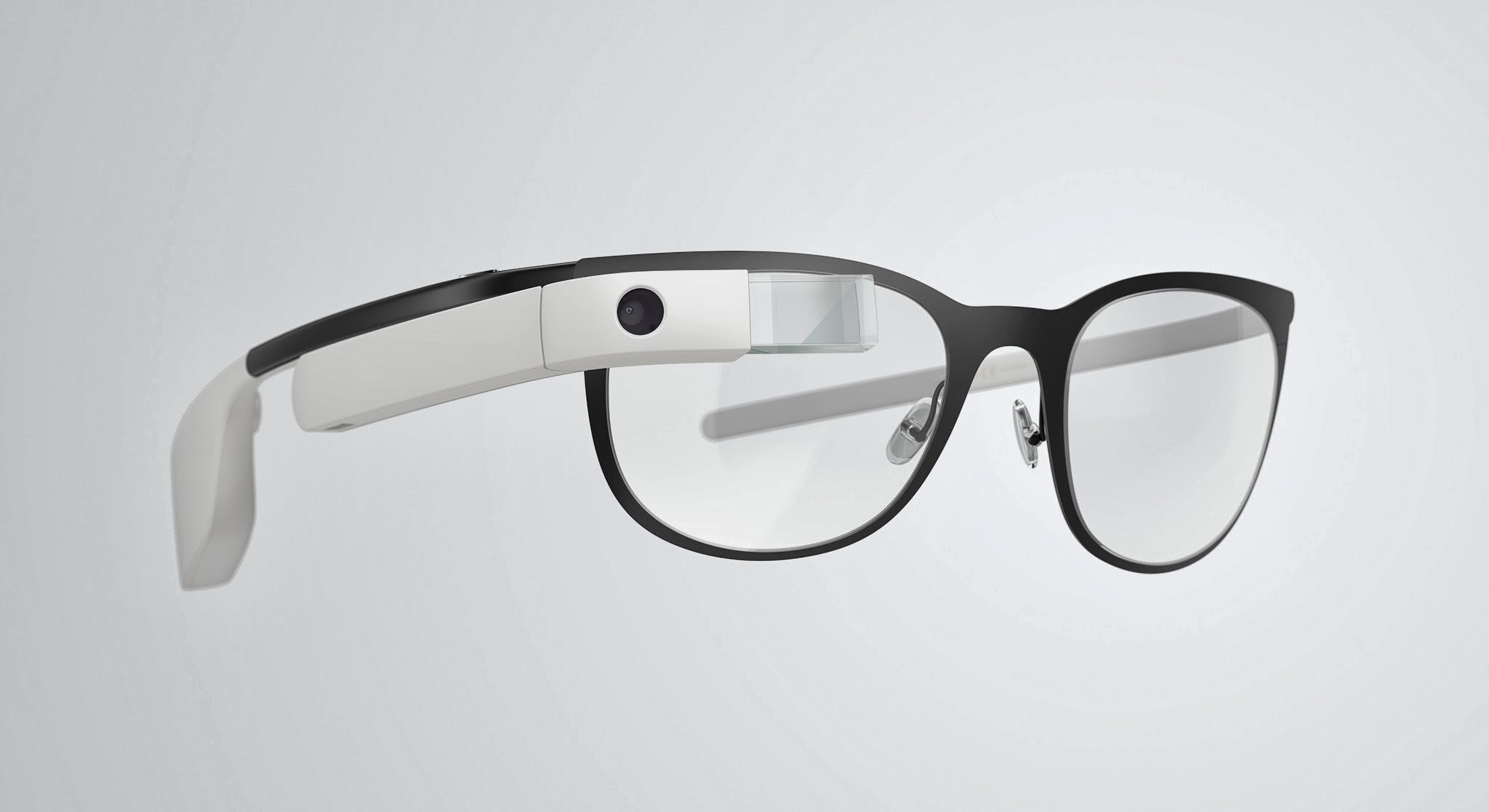 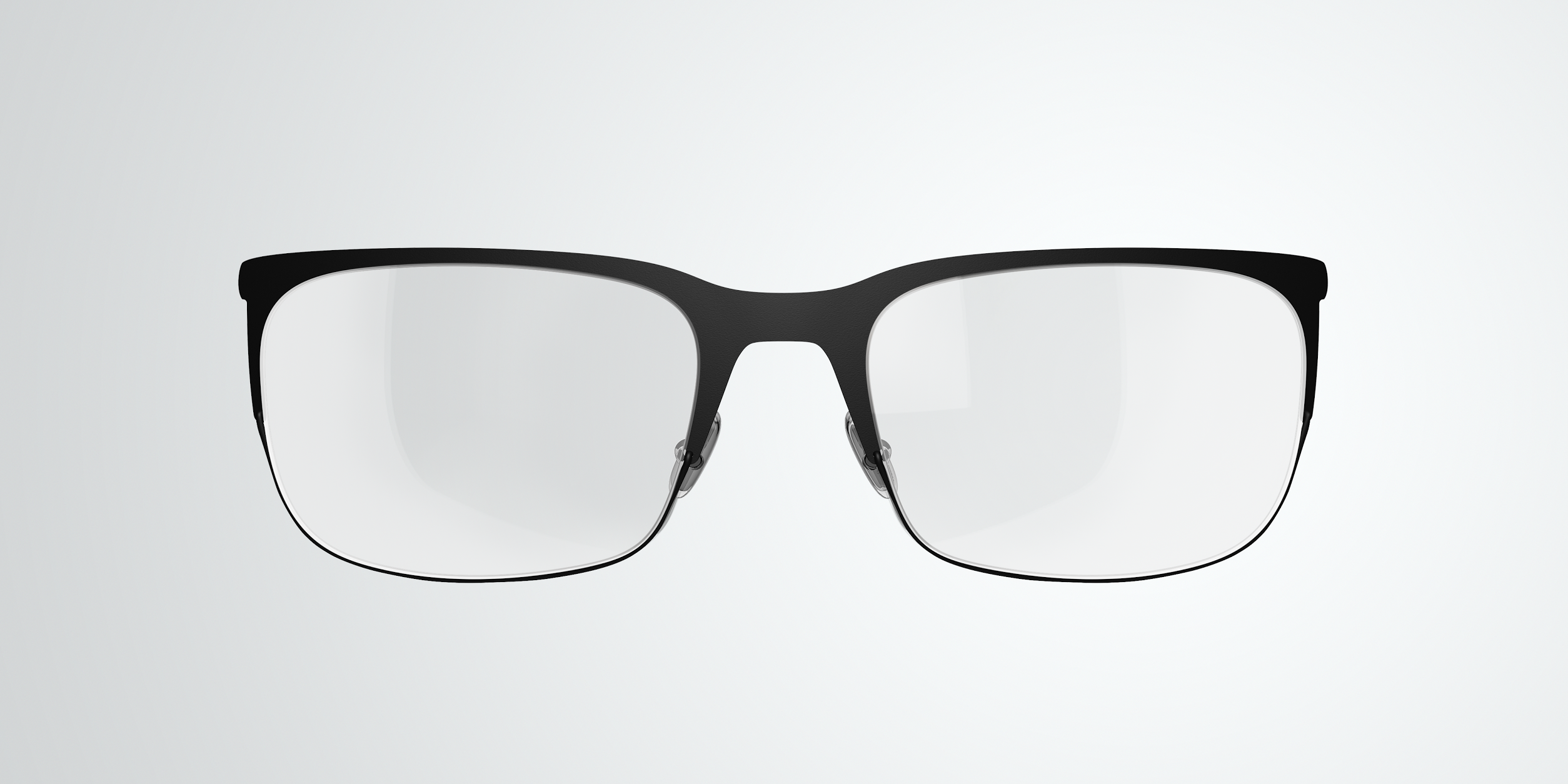 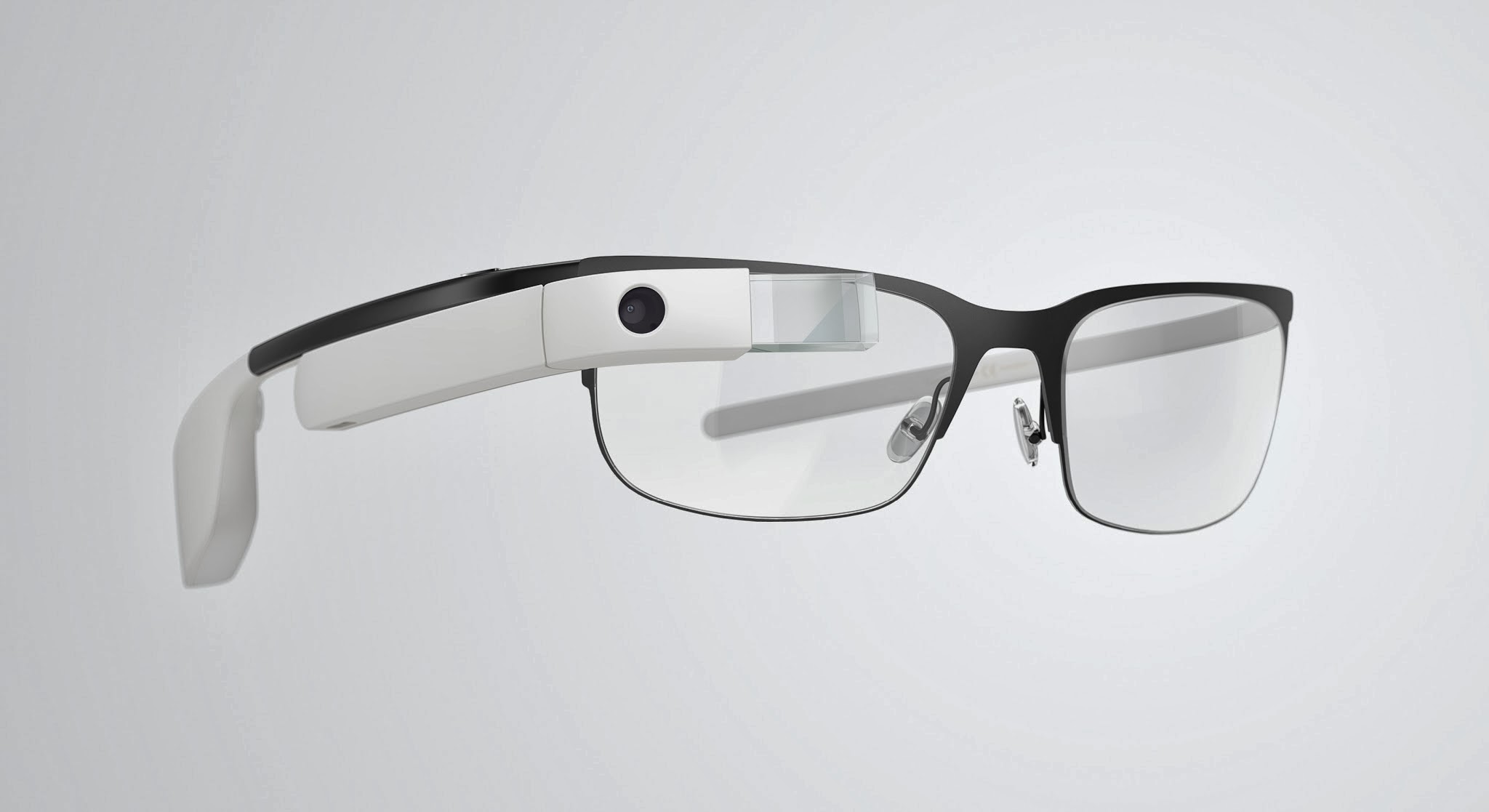 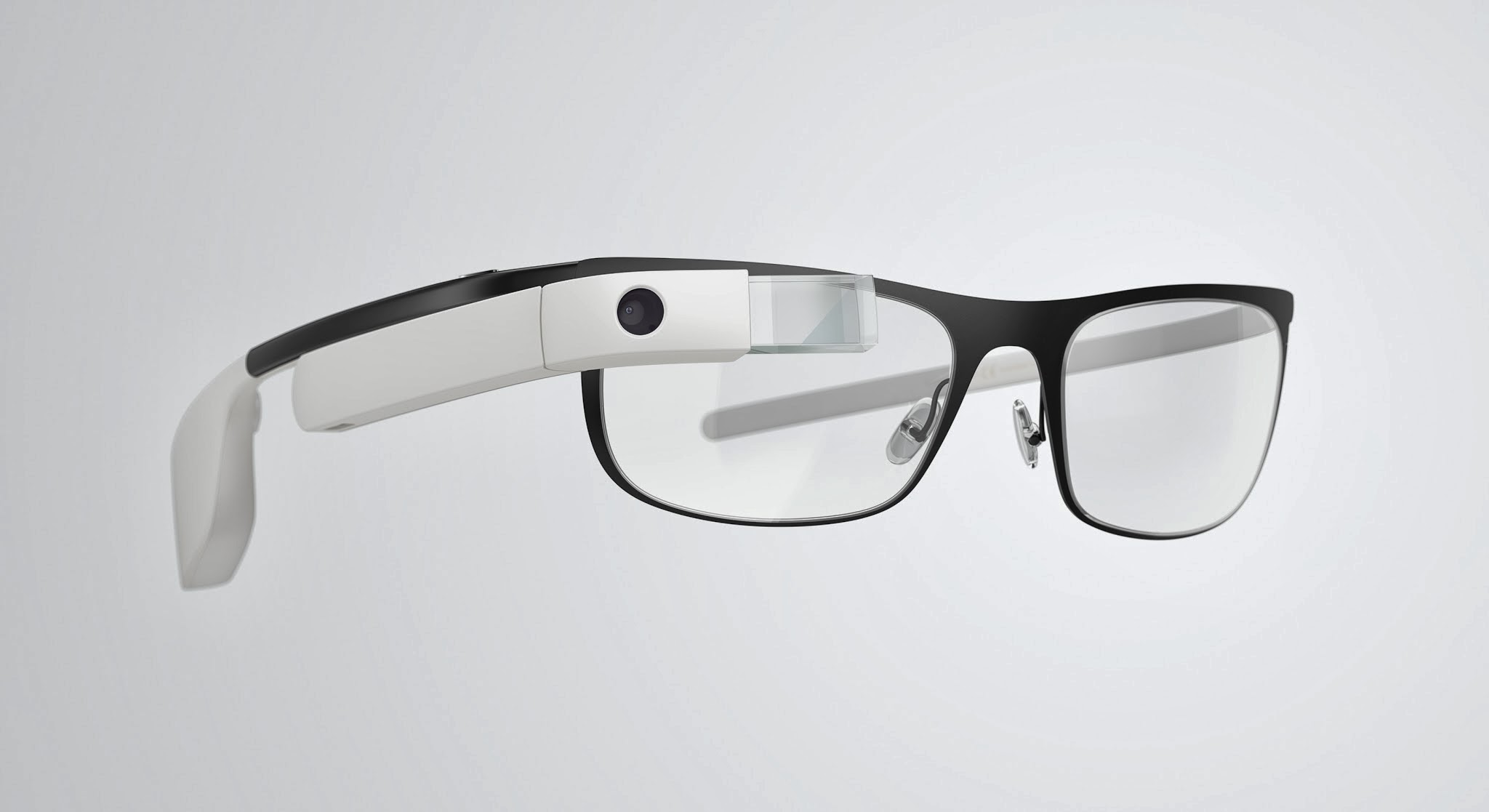 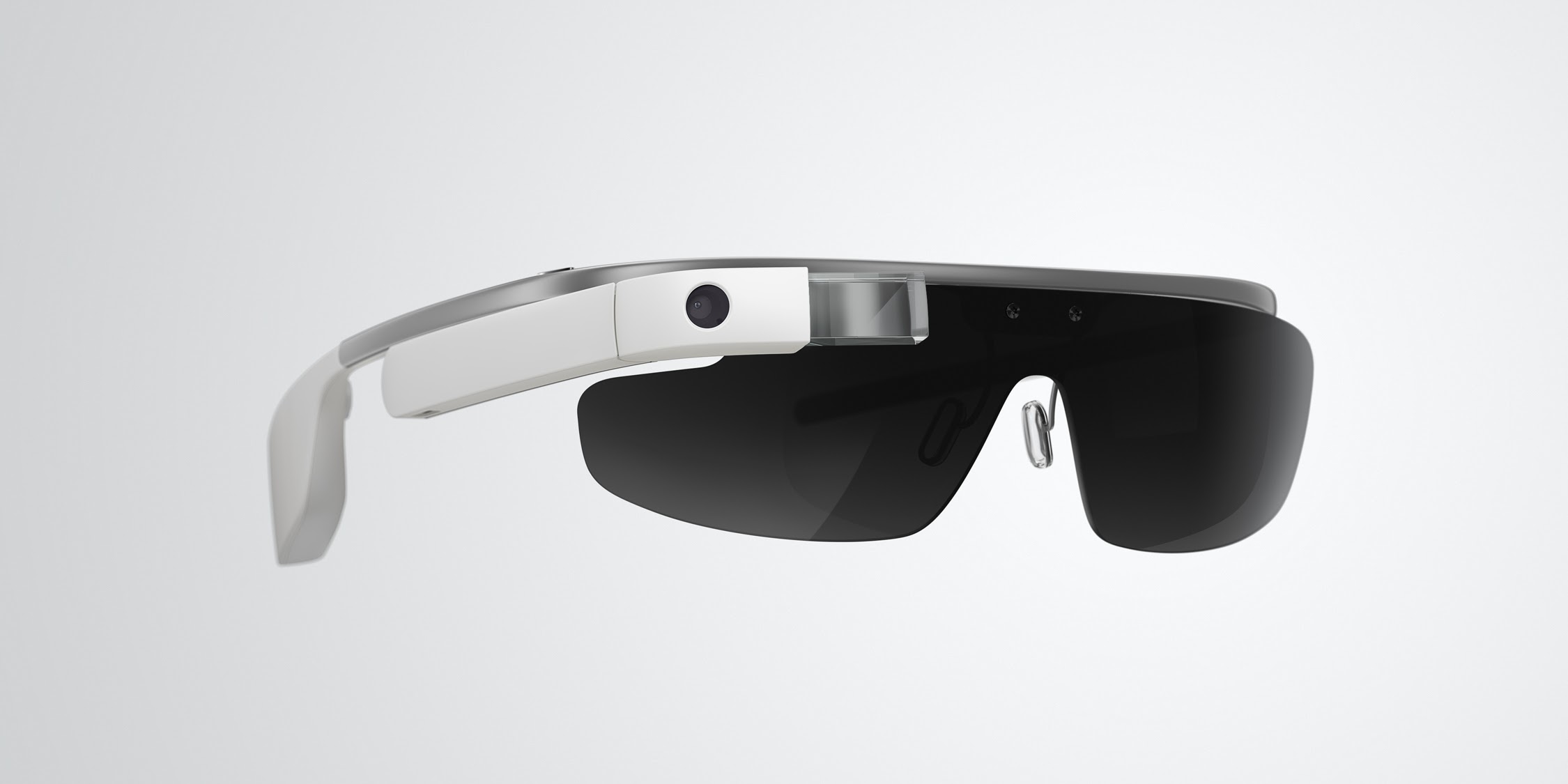 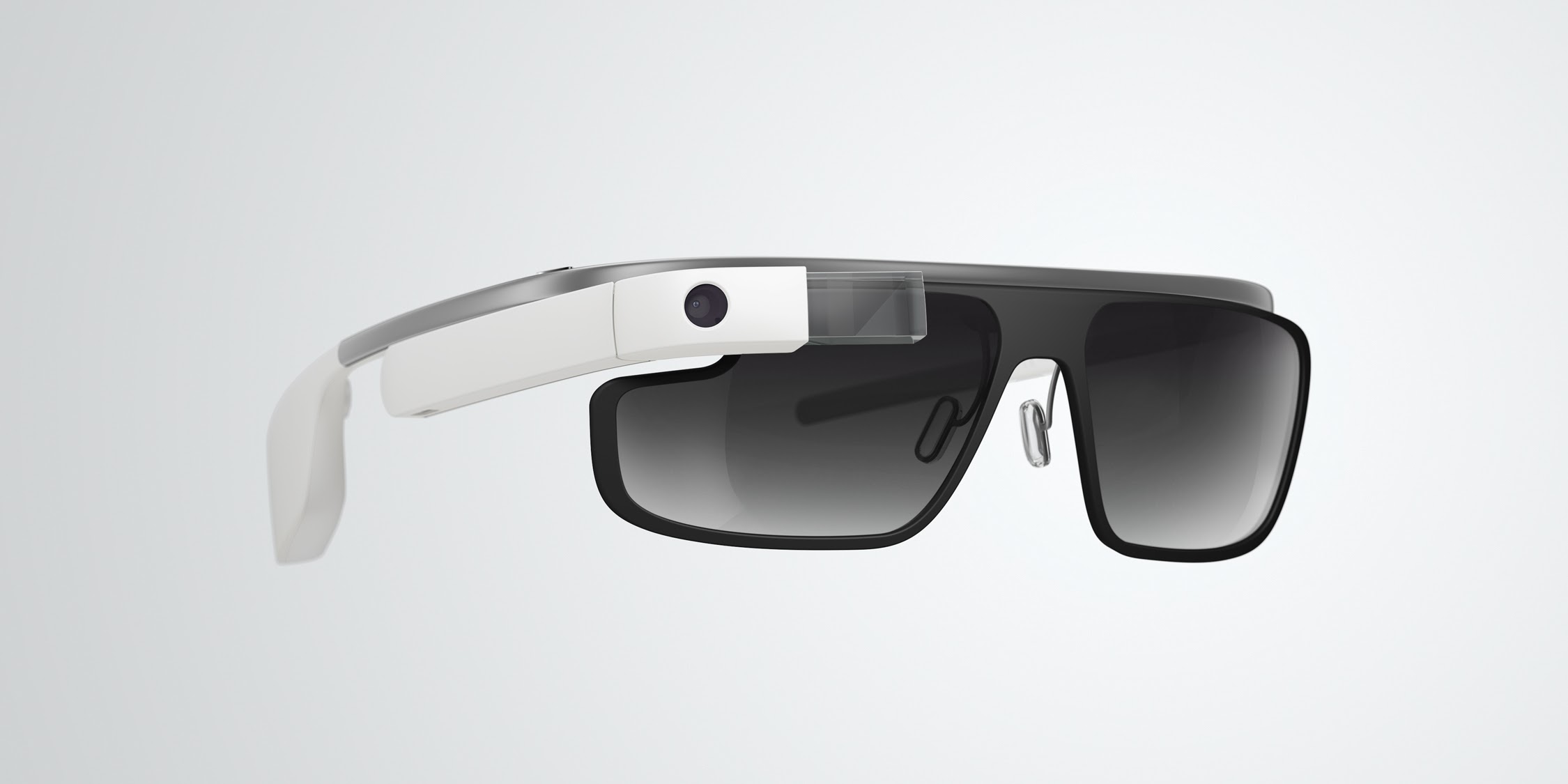 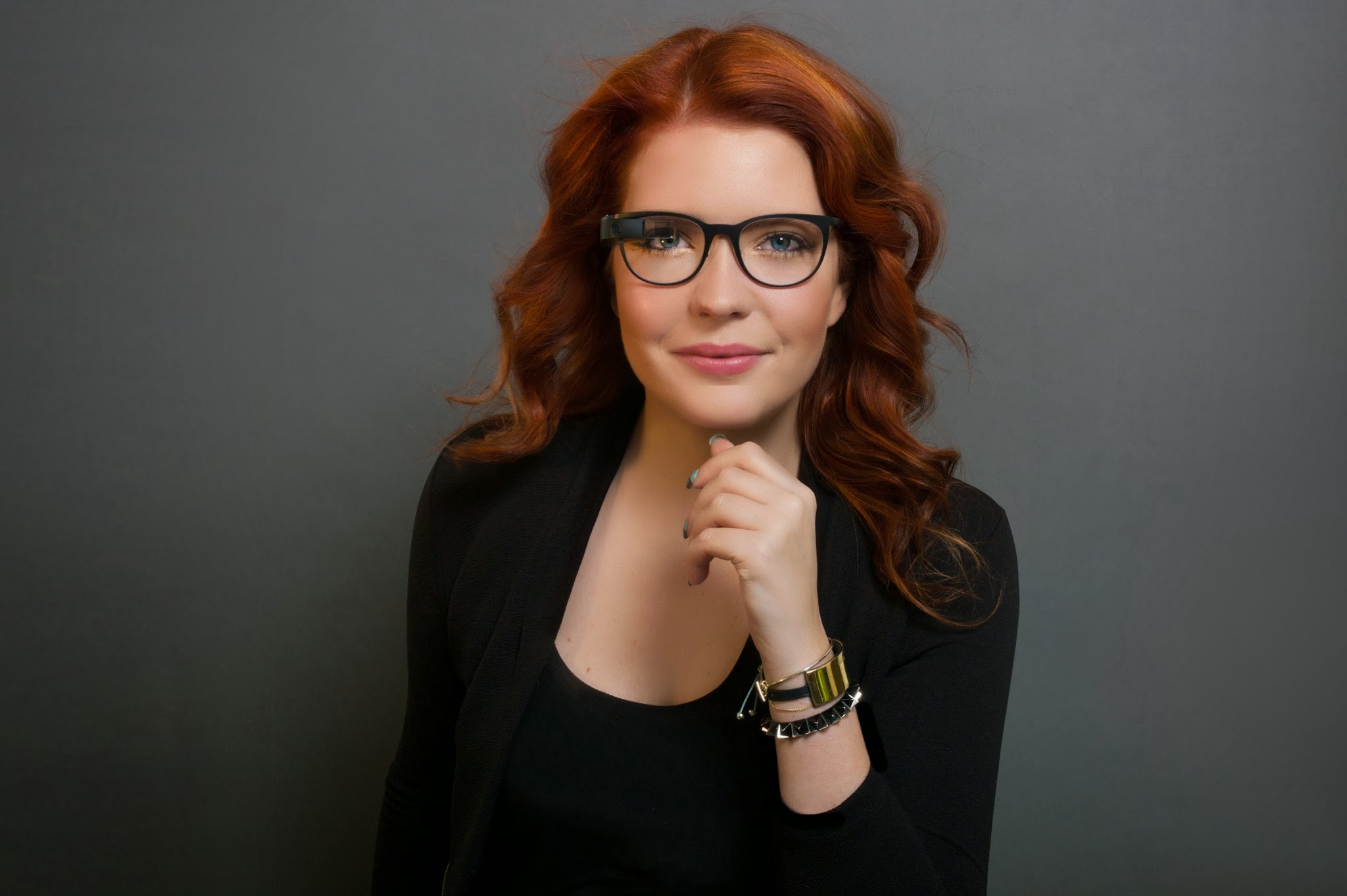 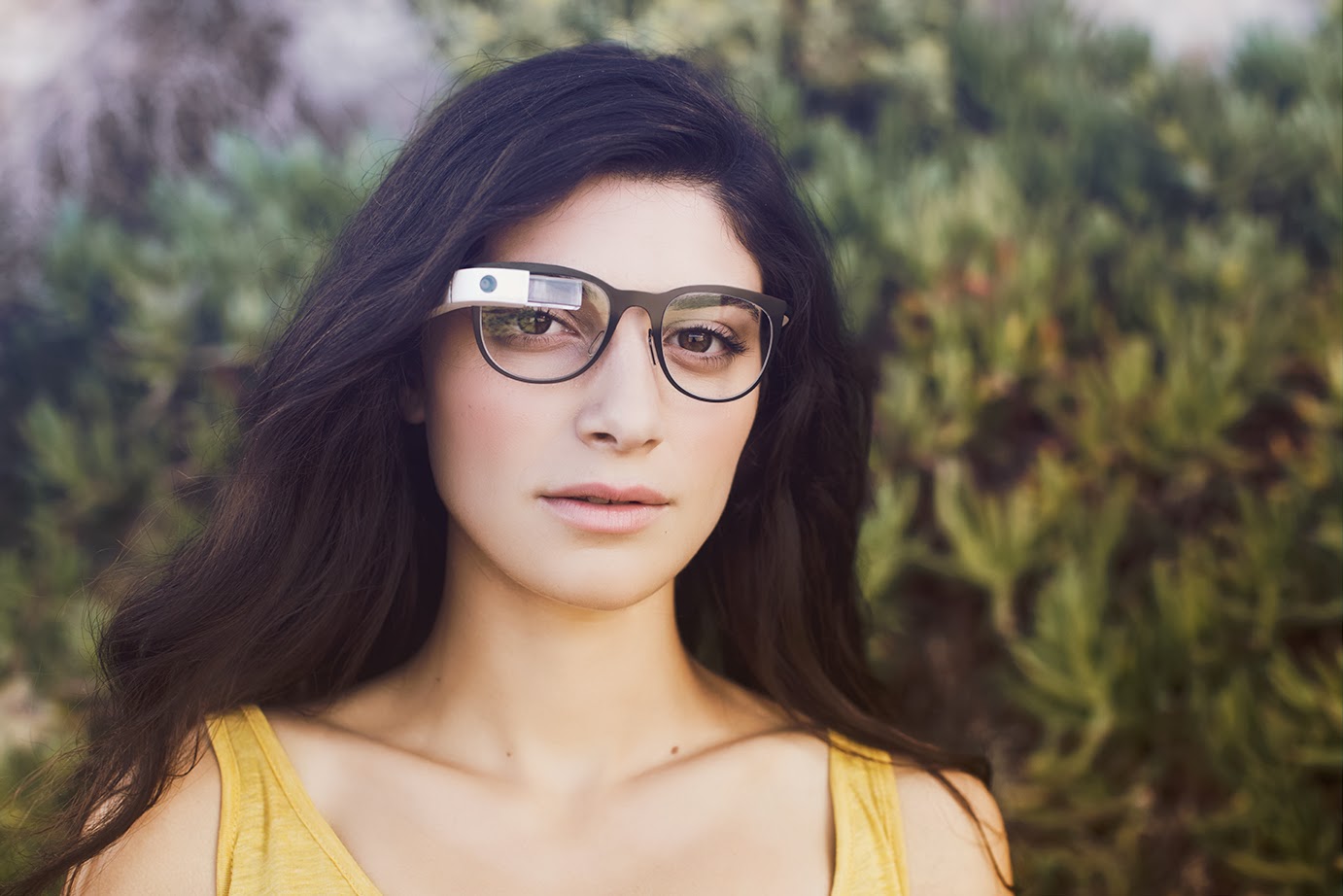 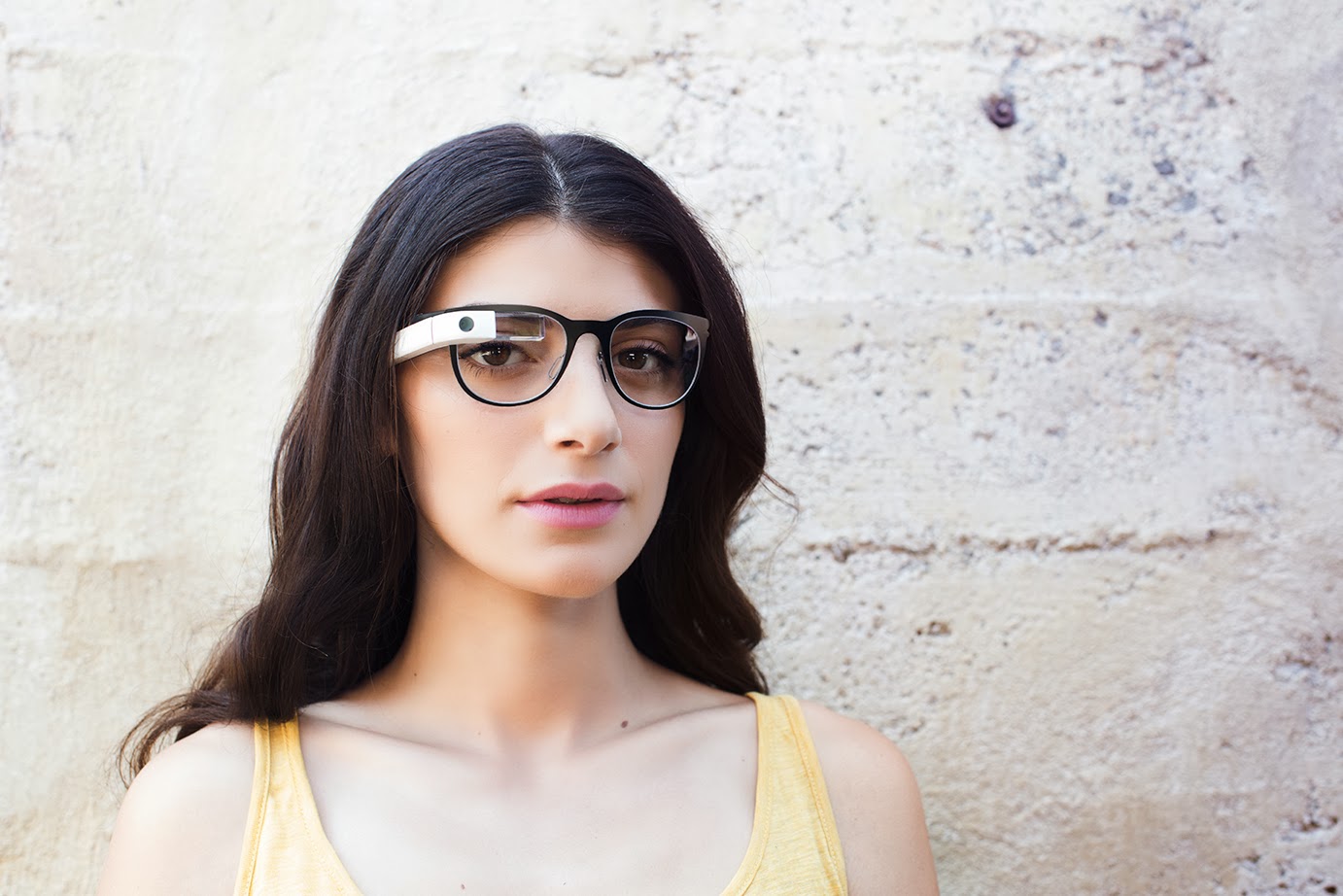 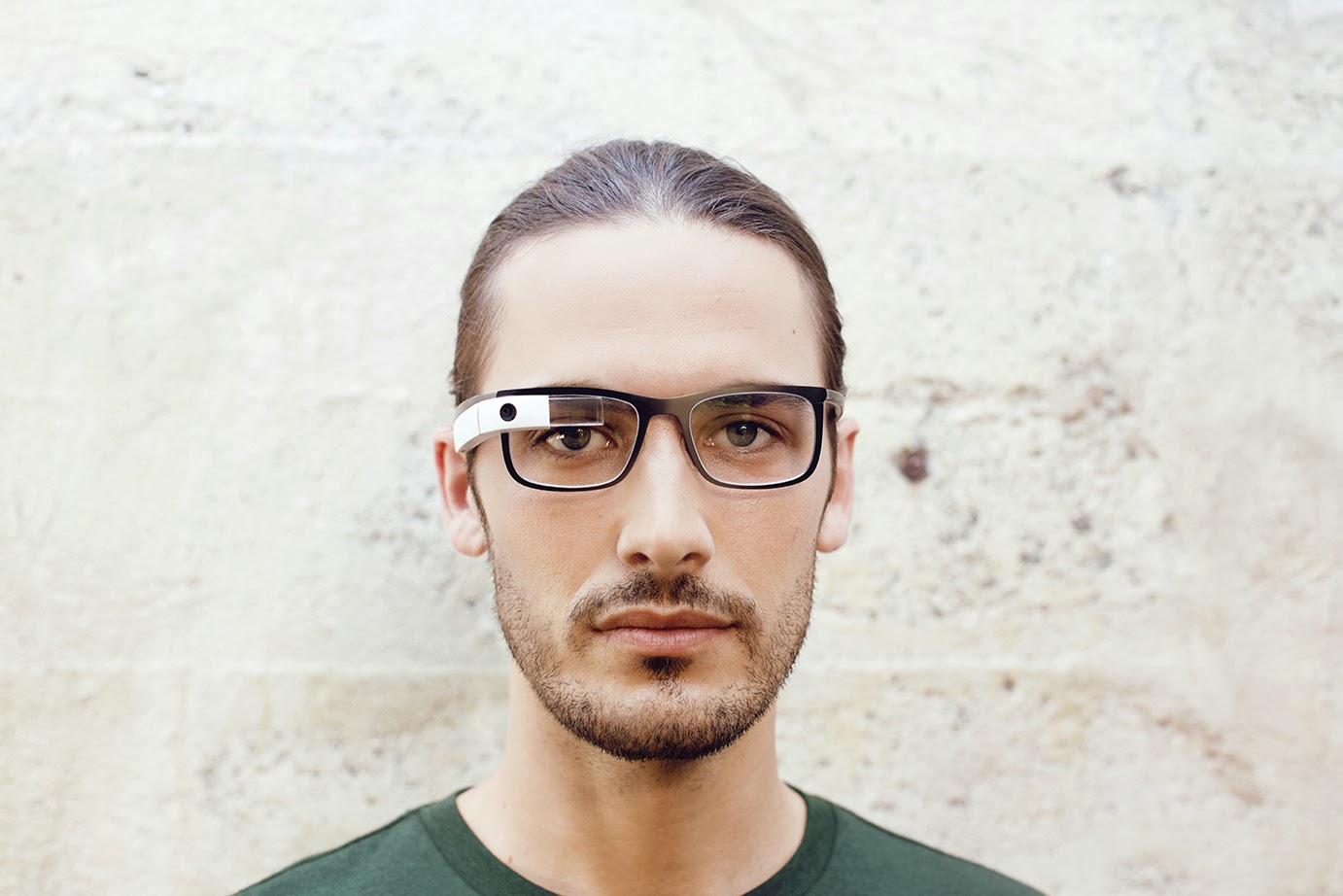 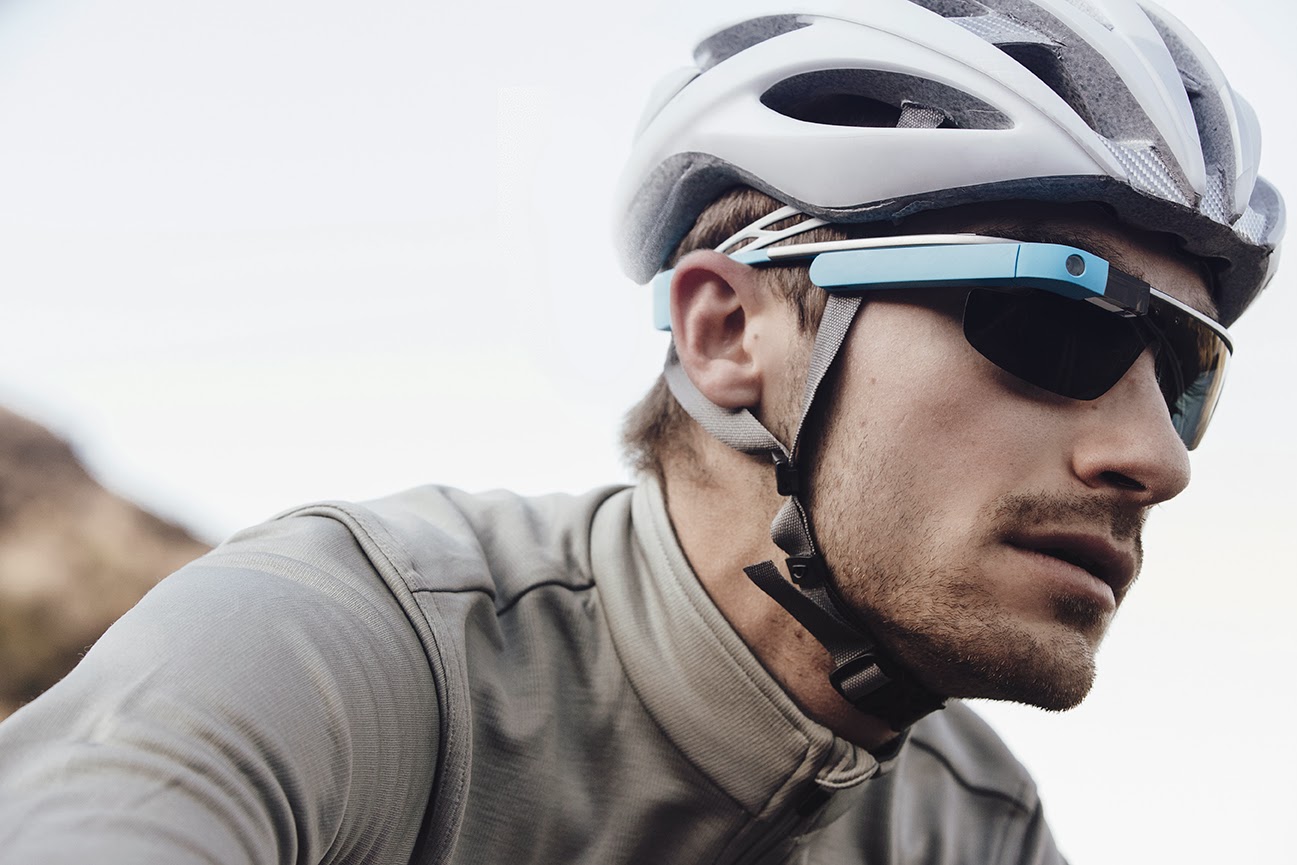 The Verge road-tested the new ‘Titanium collection’ — which was designed by in-house at Google — and found them to be “surprisingly good,” however the the battery pack weighs down the right side of the glasses which can be uncomfortable.

The four frames new frames are available in a choice of eight colors — that includes the original palette of Charcoal, Cotton, Shale, Sky, and Tangerine, and new arrivals Classic and Edge. Google says that the new frames and colors now provide more than 40 different style combinations for would-be Glass owners.