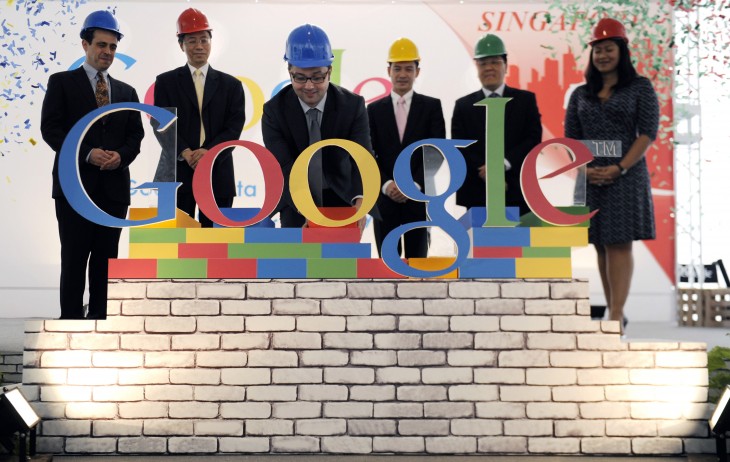 Some users are experiencing issues accessing email through Gmail and there are some signs that appear other Google services may be affected. The issue appears to be reaching not only the US, but Europe, Canada, and other parts of the world.

Google just updated its App Status dashboard to say that at 11:12am PST, it’s investigating reports of an issue with Gmail and will provide “more information shortly.”

Besides Gmail, Google+ appears to be loading slowly or not at all for some users. Google’s services are displaying a 500 error which may appear to be a server issue. Google Drive may also be affected. Indeed, the App Status dashboard has been updated to show that Google Calendar, Google Talk, Google Drive, Google Docs, Google Sheets, Google Slides, Google Drawings, Google Sites, Google Groups, and Google Hangouts have experienced issues.

YouTube and Google Maps don’t appear to be affected by this outage.

In a bit of irony, around the time of the brief outage, members of Google’s Site Reliability Engineering team, which focuses on making sure the company’s services are up and running, held an “Ask Me Anything” event on Reddit. Of course the first few questions were all about Gmail being down.

Update 1: The service outage appears to be over for some as users are saying that they’ve once again received access to their Google accounts.

Update 2: Google has offered up an explanation for today’s outage, attributing it to an incorrect configuration in its internal system which tells other systems how to behave. As a result of a software bug, user requests for their data went ignored and began displaying errors across multiple services. The company says that services appear to be working normally and and it is focused on removing the source of the failure while also improving the recovery time when a problem occurs.

Read next: TouchMail launches its innovative email client for Windows 8, but it's not finished yet