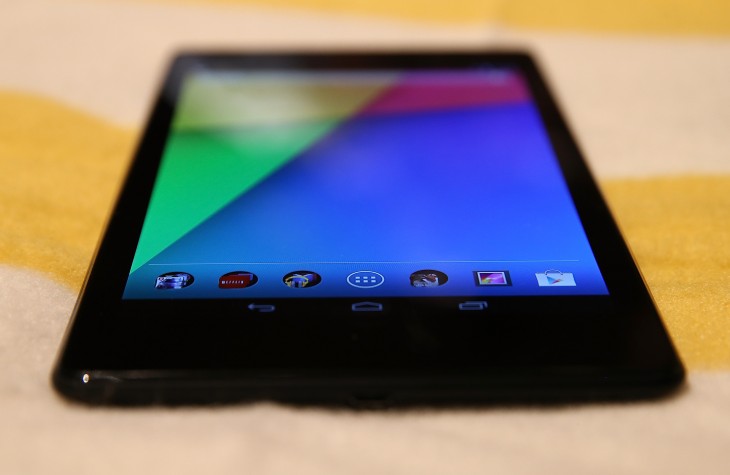 If you own a Nexus 5 or the refreshed Nexus 7, listen up. A number of accessories for the two stock Android devices have just received a 25 percent discount in the Google Play store.

It’s a limited time offer, although Google hasn’t stated its duration or whether it will include additional products down the line. Regardless, these accessories are usually quite pricey, so if you’re yet to buy a protective case, sleeve or kickstand for your Google-endorsed device, they’re worth considering.

We know you love your Nexus devices, so keep them safe with 25% off our custom cases http://t.co/zlkSVzPBtb pic.twitter.com/yTLy1fOsA4

Read next: TigerDirect now accepts Bitcoin, claims to be first major US electronics retailer and largest company to do so