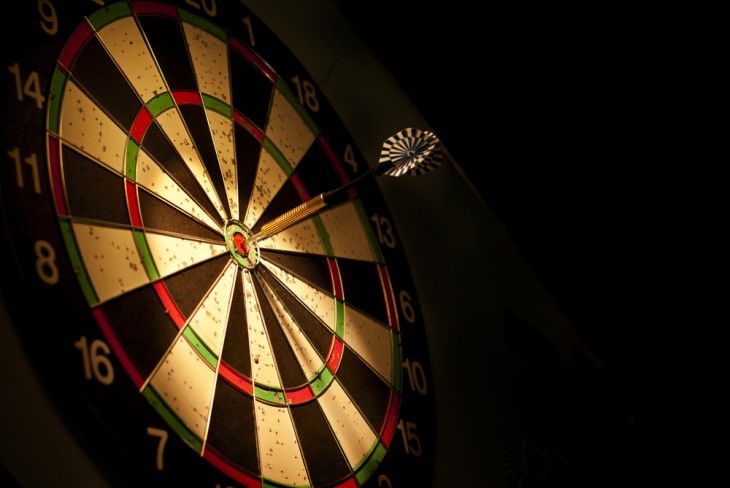 Arguably the most important part of today’s release is that Google has declared Dart2js now generates JavaScript that “performs as well as, if not better than, the idiomatic JavaScript equivalent.” Here is how three of the company’s Dart SDK benchmarks have progressed:

Performance on the Richards benchmark is 25 percent better than the first release, which Google made a point to emphasize in particular, while performance of the newest benchmark, FluidMotion, has doubled since November. Overall, Google says this release delivers a set of compatible updates that “makes applications easier to develop and faster for end users.”

Google has been pushing the performance of Dart’s generated JavaScript for months, so it’s impressive to see that it is still making big gains, even after releasing a stable version 1.0. Meanwhile, the Dart Editor has gained a number of productivity features, including improved debugging, better code completion, more descriptive tooltips, as well as overall performance bumps.

Last but not least, Google is urging developers to check out the updated Dart language spec as well as new articles on command-line applications, Dart-Javascript interoperability, and Streams. Bugs can be reported on Google Code.

For those who don’t know, Dart is Google’s open-source Web programming language. Dart’s ultimate goal is to replace JavaScript – but a lofty goal like that can’t be achieved overnight.