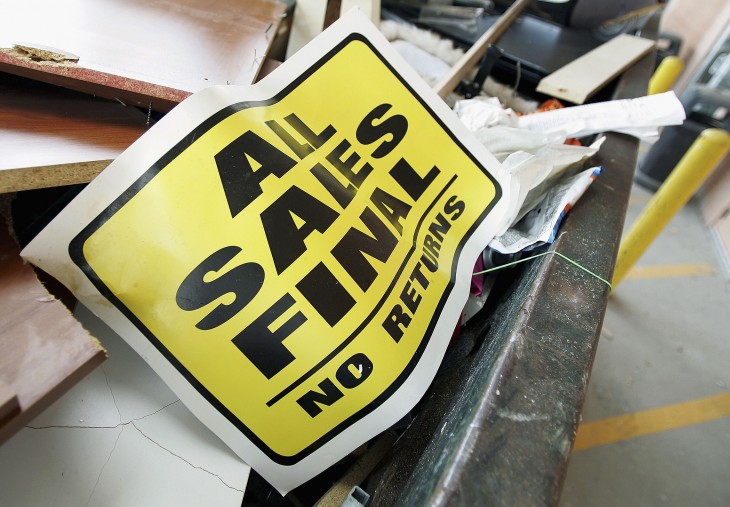 In September, Google acquired the mobile contact and file-sharing service Bump, but said that there weren’t any plans to shutter the company. Well now three months later, things have changed. In a blog post, company CEO and co-founder David Lieb announced that Bump and its second product Flock will be shutting down on January 31, 2014.

The reason for this decision: Lieb and his team are now “deeply focused” on new projects within Google and don’t have the resources or time to devote to innovating on either product.

The company is pulling its apps from the Apple App Store and Google Play on January 31. After this, neither app will work and all data will be deleted.

If you’re still a user of any of the services, you can export your data by accessing either of the apps and following the appropriate instructions. You’ll receive an email containing a link that, when clicked, will download the photos, videos, contacts, and other content you’ve stored within each service.

Bump had been around for a few years as a means to allow people to exchange contact information by, quite literally, bumping mobile devices. Eventually, the company decided to take this technology and bring it to other devices. In February, it made it so users could tap their phone on a computer’s keyboard to wirelessly transfer files from their mobile device to a specific folder on their desktop or laptop computer through the browser.

Flock was the group collaboration app that enables users to curate photos and videos across a specific event or occurrence.

Hat-tip to the Verge

Read next: These are the top crowdfunding campaigns of 2013