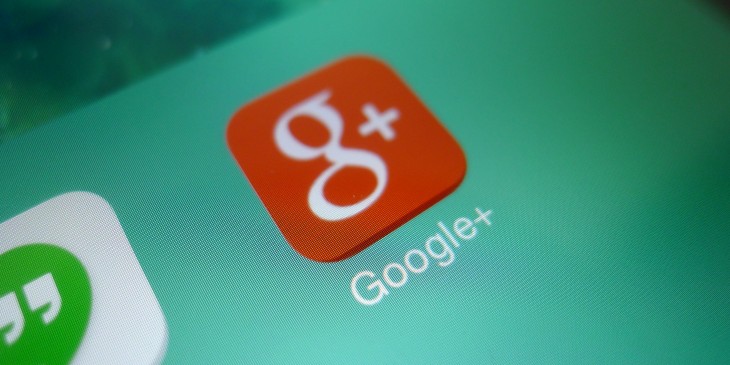 Google today announced an important update to Google Play that integrates its Google+ social network even further into the store. The new version is rolling out “over the next few days,” so don’t fret if you’re not seeing the new features yet.

In the meantime, here’s what you can expect if you have a Google+ profile:

In short, Google has figured out another way to push Google+ to Android users. You can of course continue to use the Google Play Store app on your Android device without Google+, but one must wonder how long that will last.

Have you ever asked a friend for a recommendation for a movie to rent or new book to read? We’re rolling out a new version of the Google Play Store app which makes it easier for you to find and share recommendations with your friends and family.

Sure, I wouldn’t mind getting recommendations from my friends and family. Too bad none of them are on Google+. Most are using Facebook, and some are on Twitter.

Google of course doesn’t care as it’s playing the long-term game. The company is going to keep updating its social network, slowly but surely making it more useful, and integrating it into every service its users already use regularly. Eventually, Google+ usage will increase, simply because at least some users will stop trying to avoid it.

Read next: Korea becomes the latest Asian country to reject Bitcoin as a legitimate currency