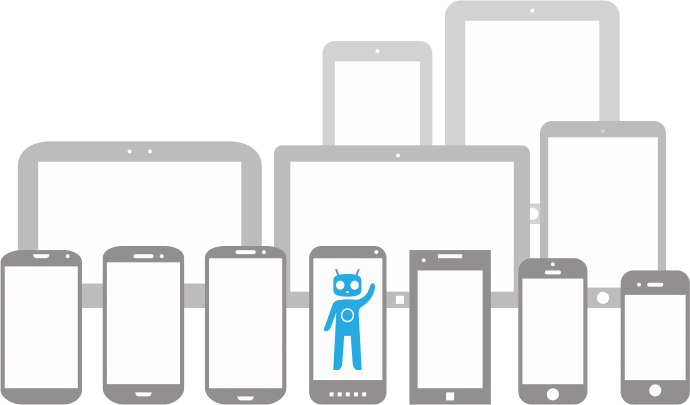 Well that didn’t last long. CyanogenMod today announced it has pulled its one-click installer from Google Play. The Google Play Support team informed the startup that its app is in violation of Google Play’s developer terms and advised it to “voluntarily remove the application, or they would be forced to remove it administratively.”

CyanogenMod says it complied with Google’s wishes but is waiting on a more favorable resolution (it would need to add a proper revert option, see the update at the bottom of this article for more). Unsurprisingly, the startup isn’t happy with the development.

Here’s its side of the story:

To those unfamiliar with the application, it has a single function – to guide users to enable “ADB”, a built in development and debugging tool, and then navigates the user to the desktop installer. The desktop application then performs the installation of the CyanogenMod on their Android device.

After reaching out to the Play team, their feedback was that though application itself is harmless, since it ‘encourages users to void their warranty’, it would not be allowed to remain in the store.

CyanogenMod says that before the app was pulled, it saw “hundreds of thousands of installations” which the startup argues is proof there is “demand for more choice, and that the need for an alternative Android experience exists.” Nevertheless, the fact that the Google Play option is apparently gone is bad news for CyangenMod: the startup itself admits that while sideloading has long been an option on Android, it is “a hassle” that “adds steps to the process.”

The one-click installer lasted just over two weeks on Google Play. It was released on November 12 and was pulled on November 27. One has to wonder why it was ever approved in the first place, given that its life was so short.

We have contacted Google for more information about the removal. We will update this story if we hear back.

For its part, CyangenMod says it is submitting its app to the Amazon and Samsung app stores. In the meantime, you can still sideload the installer as before.

Update: Google declined to comment. We did some further digging, however, and sources told us the app was pulled over Google Play’s system interference clause, which notes that if an app makes changes with the user’s knowledge and consent, the user must be able to easily reverse the change either within the app or by uninstalling it altogether. CyanogenMod doesn’t offer either, and until it does, it’s staying outside of Google Play.

Read next: mSpy: A terrifying app for spying on another smartphone or tablet user