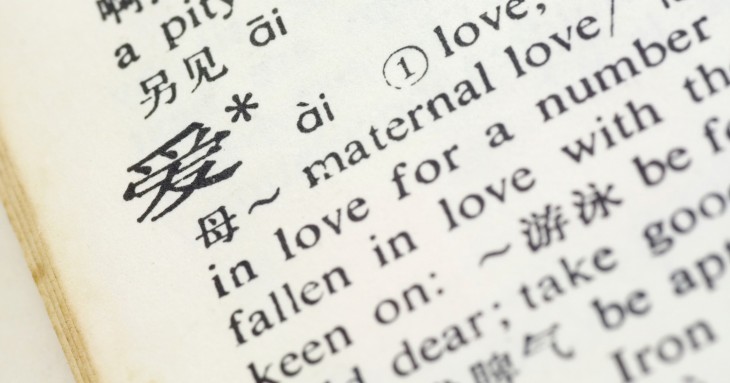 Google today released an updated Google Translate app for Android with faster and simpler speech translation, gestures, and support for more languages. You can download the new version now directly from Google Play (Google says it’s rolling out today and tomorrow, so don’t fret if you don’t see it yet).

The improvements to speech translation are particularly noteworthy. Google claims the app is now good enough to have “a fully translated back-and-forth conversation” in two different languages.

That means you merely need to fire up Google Translate for Android, press the microphone icon, and let your device do the rest of the work. This is possible in part because Google has also added gesture support, so all you have to do is turn the screen to switch back and forth between languages.

As for the additional language support, Google says it has added Hebrew, Javanese, and Esperanto to the app’s handwriting feature: just write on your device’s screen and the app will take care of the interpretation. Malay and Ukranian support has meanwhile been added to the camera translation feature, which lets you take a photo of written text with your Android device and highlight which words you’d like translated.

Google also says the app has “a sleek new look” and while it seems better to us, we’re much more interested in the new features. Recent updates have made Google Translate more and more useful for the international traveler, and this release is definitely not an exception. We’re waiting to see when Google manages to speed up speech translation and adds gestures to its iOS app.

Read next: Cirrus Insight unveils iOS app that brings email and Salesforce together on the mobile device