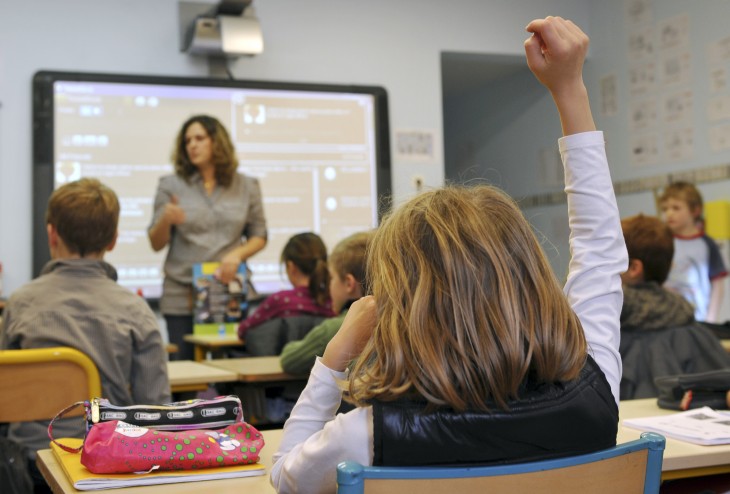 Six months after Google first announced the program in beta, Google Play for Education has officially been unveiled for tablets, as the Internet giant tackles Apple’s K-12 market share with cheap apps and tablets.

Google Play for Education is a US-only initiative for now, but in its short beta tenure, Google claims that “thousands of students and more than 50 schools” have used it thus far.

In a nutshell, Google Play for Education is basically Google Play, but curated specifically for kids by teachers, with apps sorted by age and genre. So, for example, users can find math-based applications that are appropriate for their kindergartener, who wants to learn more maths. It also contains educational videos and classic books for the classroom.

The special edition Google Play will ship to schools on the Nexus 7 from today, while the 10″ ASUS Transformer Pad and the 8″ HP Slate 8 Pro will be added early in 2014. Tablet pricing starts at $229, with management costing $30 per device.