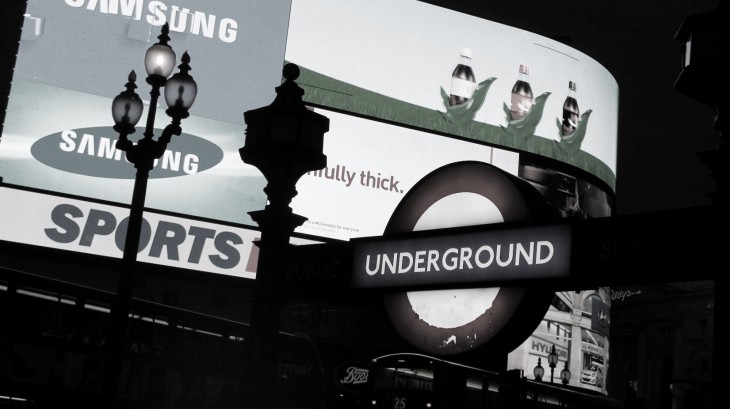 While the plans had provisions for the all the usual Google quirkiness, including a swimming pool and roof-based athletics track, Property Week now reports that Google is going for more ambitious premises for its UK base, and “push the boundaries of office design.”

The full details of what Google’s aiming for now aren’t yet clear, but it is likely that the completion date will be moved back from 2016 to 2017. It’s believed that AHMM are still on board for the project.

➤ Google goes back to the drawing board on King’s Cross

Read next: Spotify for iOS app gets concert dates on artist pages, ability to search playlists and user profiles