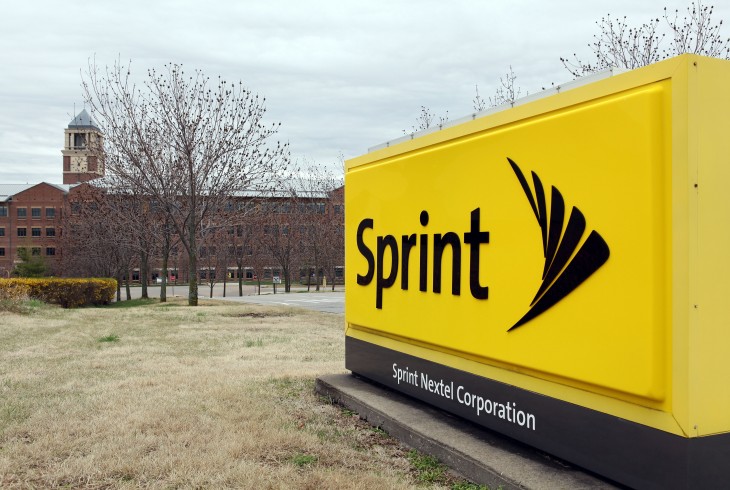 As promised, Sprint today began offering the Google Nexus 5 for pre-order, saying it will do its best to get it to you in a week (on November 8). You can grab the smartphone in black or white for $49.99 (if you switch to Sprint, otherwise it’s $149.99) with a two-year contract here.

In the US, the Nexus 5 is coming to Sprint and T-Mobile, but the Google Play version will also work on AT&T’s mobile network. Verizon customers unfortunately are out of luck. T-Mobile won’t let you pre-order yet, but it has put up a pre-registration page that lets you sign up to get an email when it’s available.

Read next: ModCloth adds Fit for Me feature to help iOS users more easily find the clothes they want