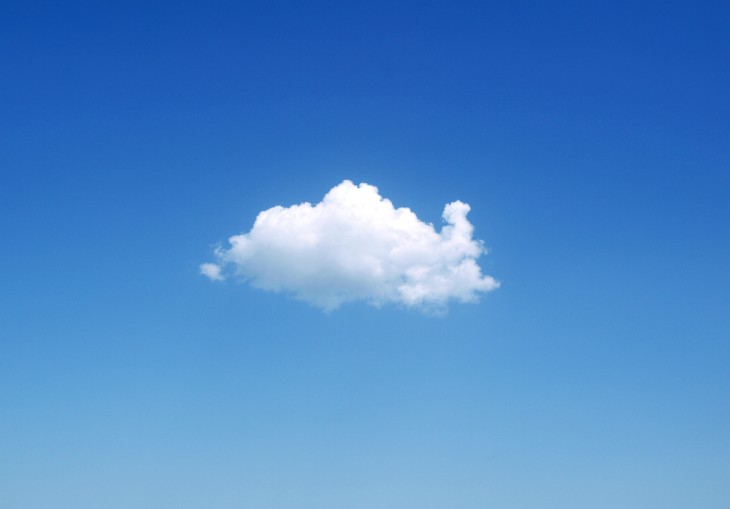 Google today announced it has added support for native MySQL connections to its Cloud SQL service. As such, the fully managed MySQL service hosted on Google Cloud Platform is getting a significant expansion with support for the MySQL Wire Protocol.

The protocol will let developers access their replicated, managed, Cloud SQL database from almost any application, regardless of where it’s running. More specifically, Google lists the following top features enabled by the MySQL Wire Protocol:

Last but certainly not least, native connectivity means developers gain the ability to manage and deploy their own cloud databases. Of course, that’s entirely optional: Cloud SQL can continue to be used as just a MySQL database that lives in Google’s cloud.

While this update isn’t as big as Google’s last update to Cloud SQL (10 times more storage, faster reads, faster writes, EU datacenter availability, and integration with Google Apps Script), it does significantly change the product. The question is: how will Google convince developers to try it?

Google used to offer a six-month Cloud SQL trial that started you off with one Cloud SQL instance and 0.5GB of storage. Unfortunately, it expired on June 1, 2013, so you’ll have to pay up to give it a test drive.

Read next: WordPress.com now lets you embed a Follow button anywhere on the Web