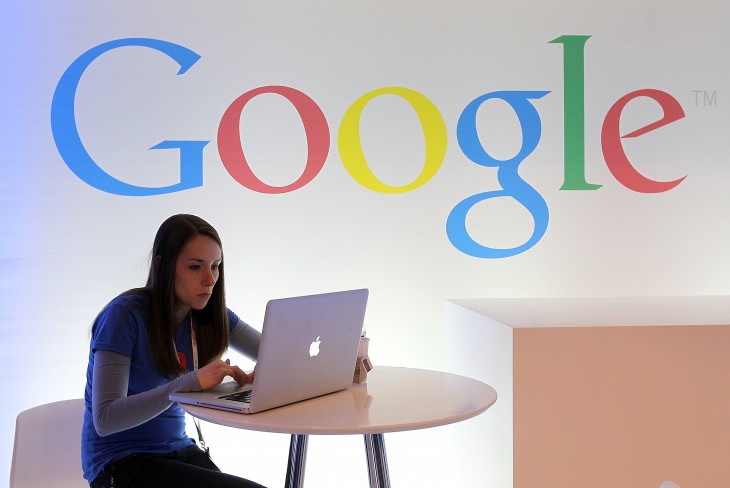 Google has released an update for its Hangouts iOS app that includes some platform-specific updates and also copies the same improvements made recently to its Android app. In this release, users can now make phone calls directly from the app, incoming messages will no longer stop your music from playing, and animated GIFs will play in-line.

Since being declared its unified messaging service, Google+ Hangouts has been making strides to have its mobile apps continue to be a useful means of communicating with friends, family, and others. With the introduction of phone calls, users can call anyone they want in the US and Canada for free. For those residing outside of North America, international calls are possible, but will cost you a bit — all powered through Google Voice.

And speaking of Google Voice, if you’re using the service, the Hangouts app will now allow you to make and receive calls. The company says that “outgoing calls will come from your Google Voice number, and incoming Voice calls can be answered from Google+ Hangouts.”

Finally, something that everyone will probably appreciate: animated GIFs will now play in-line. If you’re chatting with a friend and decide to insert a funny GIF, it will play right away no longer requiring them to click through to see it animate.

News of the update came from a Google+ post from Hangouts product manager Kate Cushing.

Read next: Here are the 6 startups graduating from the NewMe Accelerator fall 2013 class