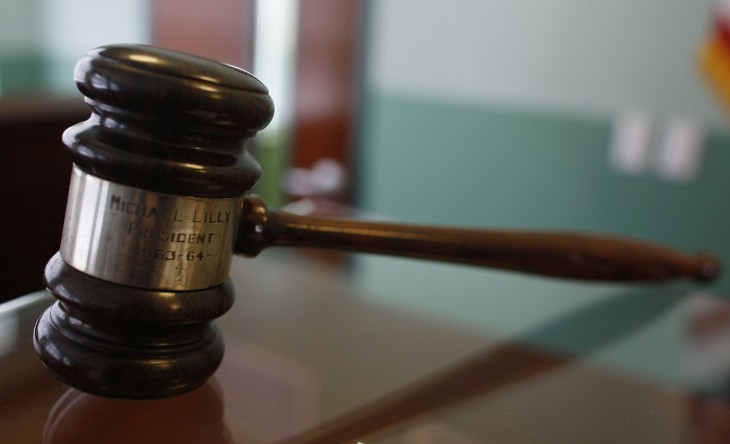 Politics can be a difficult subject for newcomers to immerse themselves in, given that so much of the official information is scattered in archaic sites across the Web.

The Comparative Constitutions Project is starting to solve the problem with Constitute, a site that has digitized the world’s constitutions and made them searchable by country, year and just shy of 350 tagged topics and themes.

The project was supported and partially funded by Google Ideas, and it’s a clean, highly accessible way to find and download these crucial documents. At present, it holds every constitution in force as of September this year in every independent state across the world. Constitute will soon be updated to include a version of every available constitution written since 1789.

Google says the purpose of the site is to help people trying to draft new or updated constitutions for their region. They’ll certainly use it the most, but as with any public archive – the significance here is that absolutely anyone can now access this important trove of information.

Read next: Having problems with Gmail today? Don't worry, it's not just you