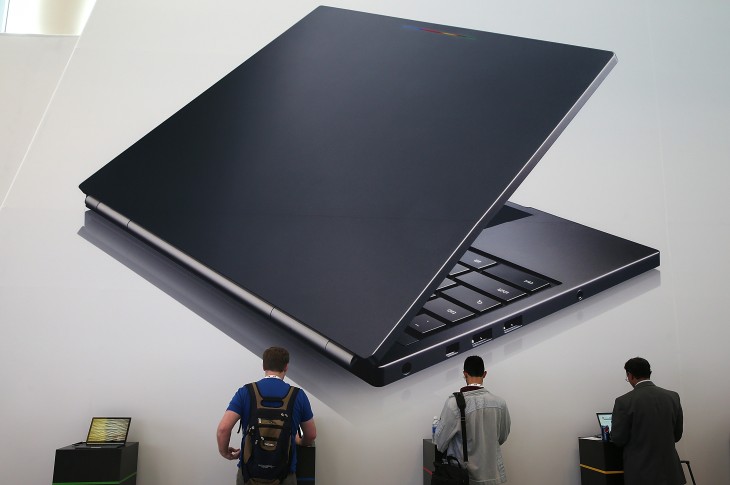 Google announced at the Intel Developer Forum in San Francisco a new lineup of Chromebooks powered by Intel Haswell’s microarchitecture which the company believes will help improve battery life by more than two times over previous models.

The new Intel-based Chromebooks will be available from Acer, HP, ASUS, and Toshiba in the coming months. In total, Google says that the top six manufacturers now offer its computers with its OS. From Google’s announcement:

Across the new lineup, the devices offer superb battery life and a variety of new designs—from a light and portable Acer Chromebook, to the large display on the HP Chromebook14, which comes in various colors; from the versatility and portability of the Toshiba Chromebook, to the ASUS Chromebox, suitable anywhere you need a computer.