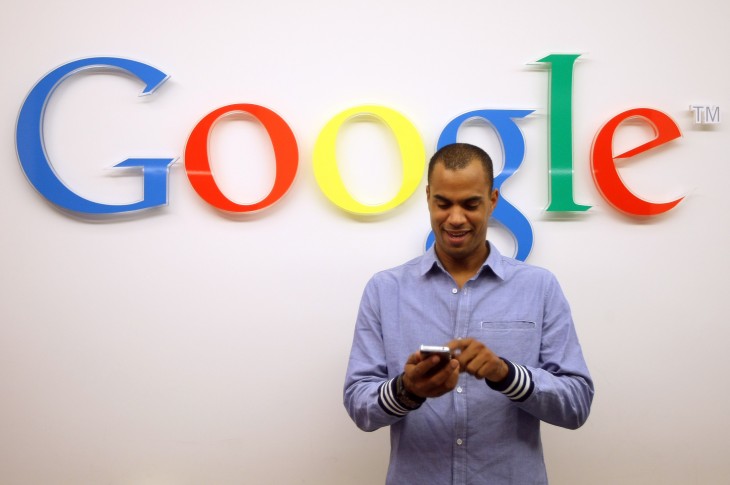 Google has reportedly acquired WIMM Labs, a company that specializes in wearable computing devices built on the Android operating system. According to GigaOm, the purchase will give Google more resources to help it develop its own smartwatch device.

Currently, the only known wearable device that Google has in its arsenal is Glass, but there has been talk saying that it is working on a smartwatch. It seems that this device is the flavor of the week in the technology industry as big companies like Apple have been mulling over such a product. Samsung is releasing its Galaxy Gear smartwatch next week, which leaked details indicate will run Android Jelly Bean.

It seems that these companies aren’t happy letting Pebble take over the scene.

So the question that could be asked now is whether Google intends to just WIMM Labs’ technology to help accelerate development of its smartwatch or could it be using it to craft a version of Android specifically for use in smartwatches to help make it easier for manufacturers to quickly adapt the platform to their device?

Update: GigaOm has received confirmation about the acquisition from Google.

Read next: Facebook is testing Twitter-like trending topics on its News Feed