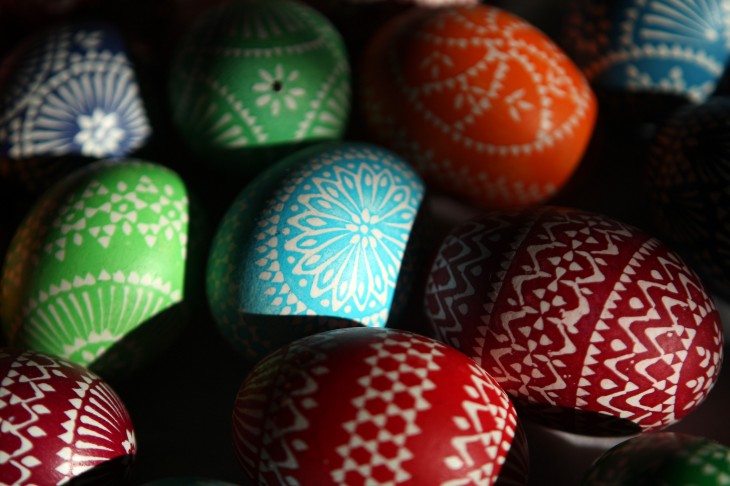 This week, YouTube is celebrating the geek culture and in honor of the occasion, it has planted a few surprises in store for users. While Geek Week is a virtual event where fans can check out original content from some of the best online nerd commentators, the video social network wants to make the whole thing a bit more interactive. That’s why each day of the week will have at least one Easter Egg that will hopefully get you in the geek mood and engaged.

While we’re not aware of all the tricks YouTube is pulling, we do know of some that have already been revealed, including one involving the site’s layout. Have you tried doing a search on the social network for “/ GeekWeek”? If you do, you’ll see that the search results page is converted into a fake programming and ASCII layout.

Of course that one was a teaser for the festival, but other easter eggs have started to appear since Geek Week began on Sunday. Here are a few that you may not have known about:

Badges
To help promote your geek cred, YouTube is offering badges that you can earn just by watching Geek Week videos. The service will be dropping hints on Twitter with the hashtag #GeekWeek. And if you don’t want the badges to be featured anymore, just clear your browser data.

Use the force, Luke
One of the most recognizable sayings of the science fiction and geek world, this easter egg will make thumbnails and page elements on the screen float around to simulate them being controlled by “The Force” as the mouse is moved. To activate this feature, search for “use the force luke”.

Beam me up, Scotty!
Borrowing from one of Star Trek‘s most popular sayings, this will animate the videos in a way so that they appear to materialize onto your screen like it came from a transporter.

Based on this theme, there are perhaps more easter eggs in store for users throughout Geek Week. Each one will most likely be timed to that day’s topic as the rest of the week will cover science, education, superheroes, gaming, and cooking, cosplay, and even an all-out nerd debate.

YouTube says that in order to figure out what the easter egg will be for the day, it’s best to follow them on Twitter, Google+, and Facebook as it will be posting riddles for users to solve. For example, for the “Use the force, Luke” surprise, it displayed this riddle:

More than 100 YouTube channels will be highlighted during this seven-day event and will feature original videos, series premiers, creative collaborations, and other popular geek videos found on the social network.