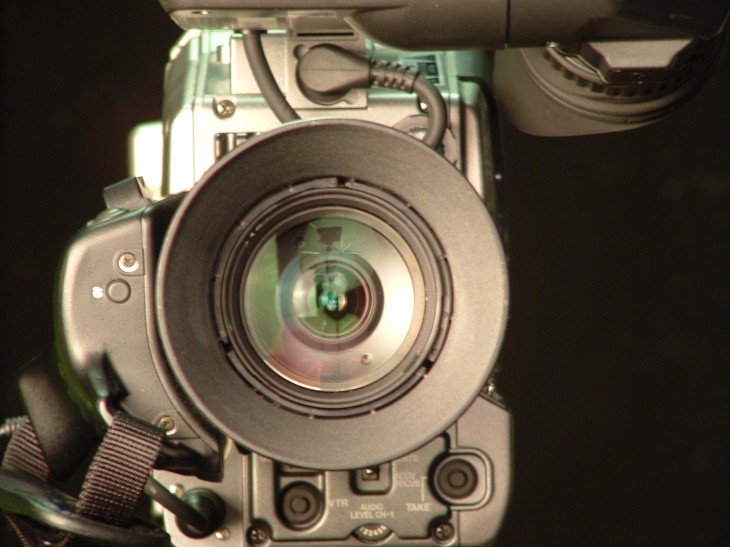 Google today announced it has enabled its VP9 video codec by default on the Chrome dev channel. The addition means users of the company’s browser can expect to see the next-generation compression technology available out-of-the-box before the end of the year.

In May, Google revealed it was planning to finish defining VP9 on June 17, after which it would start using the technology in Chrome and on YouTube. On that day, the company enabled the free video compression standard by default in the latest Chromium build, and now it has arrived in the latest Chrome build.

VP9 is the successor to VP8, both of which fall under Google’s WebM project of freeing Web codecs from royalty constraints. Despite the fact that Google unveiled WebM three years ago at its I/O conference, VP8 is still rarely used when compared to H.264, today’s most popular video codec.

“A key goal of the WebM Project is to speed up the pace of video-compression innovation (i.e., to get better, faster), and the WebM team continues to work hard to achieve that goal,” Google says. “As always, WebM technology is 100% free, and open-sourced under a BSD-style license.”

For users, the main advantage of VP9 is that it’s 50 percent more efficient than H.264, meaning that you’ll use half the bandwidth on average when watching a video on the Internet. Yet that doesn’t take H.265 into account, the successor to H.264 that offers comparable video quality at half the number of bits per second and also requires its implementers to pay patent royalties.

Google today claimed VP9 “shows video quality that is slightly better than HEVC (H.265).” The company is of course biased, but we’re sure that comparisons by third-parties will start to surface soon.

In the meantime, Google says it is working on refining the VP9 toolset for developers and content creators as well as integrating it with the major encoding tools and consumer platforms. VP9 is already available in the open-source libvpx reference encoder and decoder, but Google still plans to optimize it for speed and performance, as well as roll out improved tools and documentation “over the coming months.”

VP9 is also meant to become part of WebRTC, an open project that lets users communicate in real-time via voice and video sans plugins, later this year. Google has previously said it wants to build VP9 into Chrome, and YouTube has also declared it would add support once the video codec lands in the browser.

The dev channel for Chrome is updated once or twice weekly. Since the feature has made it in there, it won’t be long before it shows up in the beta channel, and then eventually the stable channel.

Read next: Reorganizing the social media landscape with the updated Conversation Prism