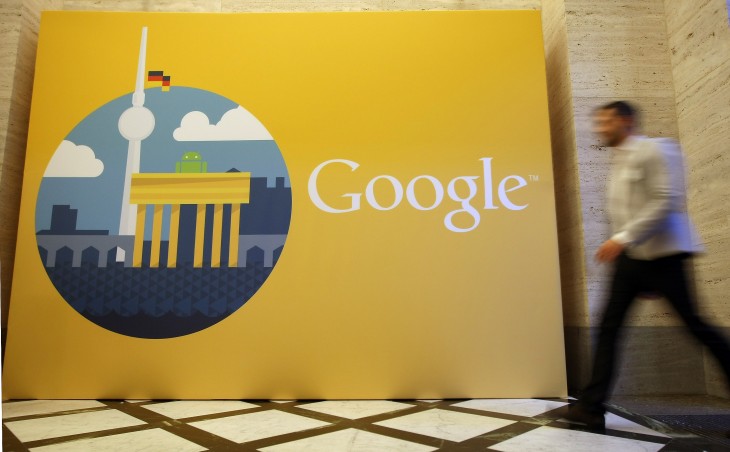 Google is famous for putting potential employees through an incredibly tough interview process. The company is seeking out the very brightest minds and is therefore known to pose some pretty baffling brainteasers.

Some of our favorites include: ‘You are shrunk to the height of a nickel and thrown into a blender. Your mass is reduced so that your density is the same as usual. The blades start moving in 60 seconds. What do you do?’ ‘Using only a four-minute hourglass and seven-minute hourglass, measure exactly nine minutes.’ ‘Imagine a country where all the parents want to have a boy. Every family keeps having children until they have a boy; then they stop. What is the proportion of boys to girls in this country?’

But do these questions actually help Google to find better candidates? Is it all part of the mythos surrounding the company’s high calibre of staff, or a legitimate way to test individuals’ out-of-the-box thinking?

Laszlo Bock, senior vice president of people operations at Google, revealed in a recent interview with The New York Times that by and large, it’s all for nothing.

It’s unsurprising, but also a little bit disappointing for those who like to put Google on a rather lofty pedestal. Bock explained that the company is finding greater success with structured, behavioral interviews that offer some consistency in regards to how candidates are assessed.

“Behavioral interviewing also works – where you’re not giving someone a hypothetical, but you’re starting with a question like, ‘Give me an example of a time when you solved an analytically difficult problem,'” he added.

“The interesting thing about the behavioral interview is that when you ask somebody to speak to their own experience, and you drill into that, you get two kinds of information. One is you get to see how they actually interacted in a real-world situation, and the valuable ‘meta’ information you get about the candidate is a sense of what they consider to be difficult.”

So there you have it. While perfectly real, the bamboozlers pitched by Google actually contributed relatively little to the final hiring decision.

Read next: Good news! You get four more days to sign up for the Startup Rally at TNW Conference Latin America