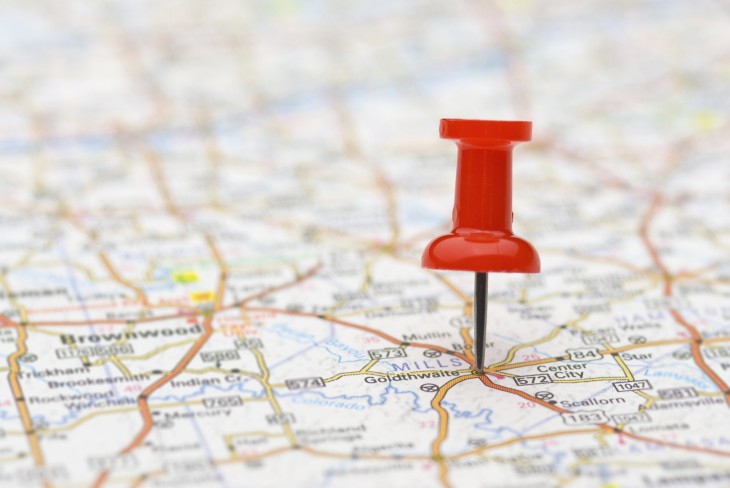 Google is close to completing a $1.3 billion deal to acquire social mapping firm Waze — finally ending months of speculation about the startup — according to media reports out of its native Israel.

Globes, a leading online newspaper in the country, reports that Google is currently tying up final deals and ‘will soon’ announce that it has captured the much sought after startup — which both Apple and Facebook have been linked with in recent times.

Update: AllThingsD cites two sources close to the deal who verify Globes’ report, one estimates that the acquisition could be announced as soon on Tuesday.

The deal would be an interesting one that would pair Google’s vast expertise and data in the mapping space, with Waze’s engaged and growing community of drivers and map editors (see below for stats and data). Waze CEO Noam Bardin has spoken of the difficulty of competing with ‘vast players’, and linking up with Google would provide some serious steel and new resources for the service. You can also imagine Waze’s ‘socialified’ maps fitting well with Google Maps and Google+, while it would also be a defensive move to prevent the technology being acquired by Apple or other rivals.

Interestingly, Globes says — citing sources — that the key to the deal is Google’s decision to allow Waze’s senior management and core team to remain based in Israel, where the search giant has a growing presence of its own. That runs opposite to the issues that were said to have broken Facebook’s efforts to land Waze for a reported $1 billion.

The social networking company was said to have been insistent that Waze would move a lot of its company to the US in the event of a deal. Waze does have offices in the US, but its presence in the country is a strategic base to work with partners, rather than a headquarters.

Apple was said to have had talks with Waze, after which an offer was “politely declined”, but in fact it transpired that the speculation was little more than ‘vapor’, according to a source familiar with Apple and its acquisition plans. That speculation most likely tied in to the fact that Apple’s own mapping service did not have the impact that the company had expected when it decided to ditch pre-installed Google Maps for iOS 6.

At this point, given the near endless speculation about Waze deals, it is difficult to know exactly who and what to trust — the company is one of Israeli’s most promising startups, so it figures that media in the country are keen to play up the potential of it being sold to a major tech firm like Google (or Apple…or Facebook).

However, as was the case with the recent Yahoo Tumblr deal (another which tipped the scales at more than $1 billion), there is often no smoke without fire. From leaks and reports it seems almost certain there have been talks between Waze and Google at various points, the only question is whether that will result in a deal…and at what price. Certainly the acquisition would be one of the highest profile acquisitions out of Israel yet, putting the country even more firmly on the map as a promising place for technology and new startups.

For those who don’t know it, Waze is a social traffic and navigation app that is based on a large community of tens of millions of drivers around the world sharing real-time road info and more to everyone else’s benefit.

When the Apple rumors first surfaced back in January, Waze had around 36 million users and was on track to double that number this year. The company is said to have more than 50 million users today, up from 40 million in February, but the sheer activity within that community is particularly impressive.

In 2012, drivers shared 90 million reports on the service as they drove 6 billion miles (9.66 billion kilometres). Similarly, last year, 65,000 map editors across 110 countries made a total of 500 million map edits and updated Waze’s map to reflect 1.7 million changes on the ground.

Update: Google tells us: “We don’t comment on rumor or speculation”, and we’re awaiting a response from Waze. But you can imagine what the company will/won’t say.

Read next: Qualcomm to complete second half of its $120 million investment in Sharp by June 24