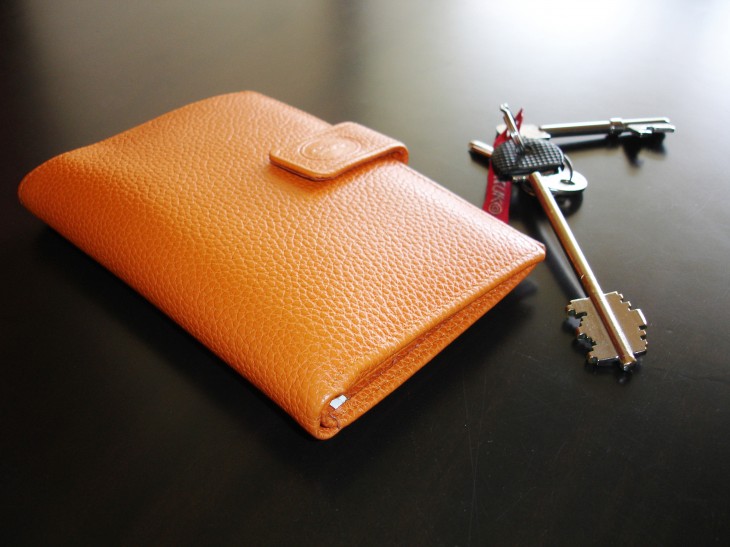 Google has been recently pushing hard to have its payment service, Google Wallet, integrated across its various others products and services. The latest is an apparent move to support in-app payments for Chrome packaged apps.

Here’s the integration in action:

The included Chrome Wallet Service app is now part of Chrome Canary. You can check this yourself by downloading the latest build and trying to install the app: you’ll be greeted with a “Launch app” button instead.

This button won’t actually do anything. It will, however, let you play with the Chrome in-app payment sample app available on GitHub.

Chrome packaged apps are written in HTML, JavaScript, and CSS, but launch outside the browser, work offline by default, and access certain APIs not available to Web apps. Given that earlier this month Google added them to the Chrome Web Store and is preparing rich notifications for the next Chrome release, support for in-app payments makes sense.

Given how much time the average user spends inside the browser, adding a payment service to the software is a natural extension. It’s not difficult to understand why Google’s browser should include Google’s payment service.

It also plays very nicely into Google’s strategy of blurring the line between the browser and the operating system. If the company can get Chrome users used to full-blown apps in the browser, it can arguably more easily transition at least some of them to Chrome OS in the future.

Google describes Canary as “the most bleeding-edge official version of Chrome and somewhat of a mix between Chrome dev and the Chromium snapshot builds.” Chrome Canary is currently on version 29, so we can expect that this integration won’t make it into the stable channel of Chrome for a couple of months.

See also – Google Wallet now lets you send money via Gmail, gets an Android API for goods and services and Google will officially retire its Checkout service on November 20, urges US merchants to consider Google Wallet