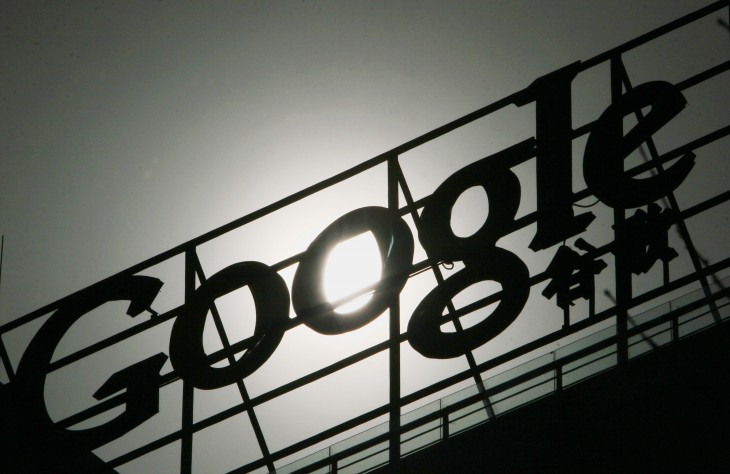 Regulators for the European Union hinted today that Google’s current proposals to fix ongoing anti-competitive behavior will need a radical overhaul before existing complaints are alleviated.

Reuters reports that Joaquin Almunia, the Competition Commissioner for the European Union, said during a hearing at the European Parliament: “After, we will analyze the responses received, we will probably ask Google, 100 percent, you should improve your proposals.”

Google has been accused of promoting goods and services linked to its own specialized search products, such as Google Shopping, thereby creating a closed ecosystem and increasing its total number of active users.

The European Commission says it’s concerned that users are not aware of the way that Google gives “favourable treatment” to its own services. It also believes that competitors’ products or services, which could be more suitable or relevant for the consumer, are being hidden further down the page or on subsequent results pages.

To satisfy these complaints, Google has proposed that it labels promoted links over the next five years. The exact nature of which has not been confirmed, but it’s understood to include an obvious graphical touch, such as a clear frame or distinguishable space on the Webpage.

Google also suggested that it display results from three rival search services, such as Bing and Yahoo, in a location close to its own search products.

The Commission has also highlighted issues with the way in which Google uses content from competing search engines without seeking permission.

“The Commission is concerned that the practice of using third-party content to promote Google’s own services may reduce competitors’ incentives to invest in the creation of original content for the benefit of internet users,” a memo published by the Commission last month reads.

“Indeed, if users know that Google’s specialised search services contain all the relevant information that is posted on the web, their incentives to visit other sites which contain only a part of that information will be significantly reduced, even if these were the sites from which that information originates.”

Google suggests that as part of its proposals, it will offer all websites the option to opt-out of having their content used or featured in any of its search products.

The Commission plans to test these proposals over a one month period, but is also encouraging members of the public to comment on commitments, including the extent to which they resolve existing concerns. A group of competitors have since described Google’s proposals as a ”non-starter”.

“If what has been proposed is labeling or a modified form of labeling, frankly that’s a non-starter,” David Wood, a lawyer for Brussels-based industry group ICOMP told Bloomberg. “We haven’t seen the proposals and the commission hasn’t explained them to us. We’re in the dark.”

The comments by Almunia today suggest that with or without these responses, the European Commission is keen to push Google for much stricter and tougher proposals moving forward.