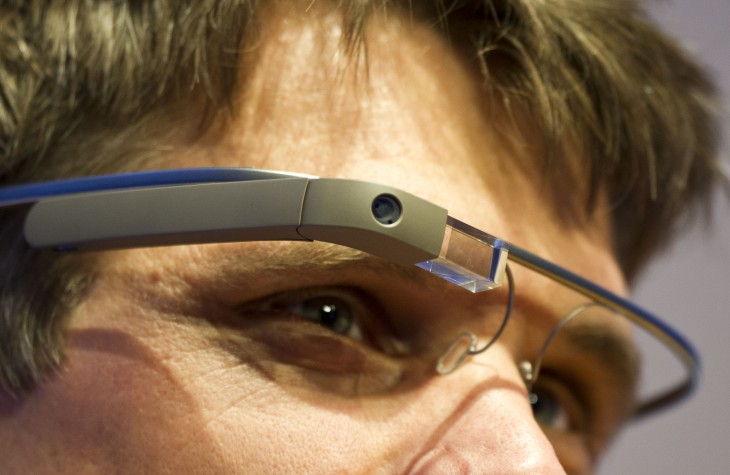 Update: At a Google I/O fireside chat, a question about privacy was raised to the Google Glass team. They responded by saying that Glass does have facial recognition and there are indicators on the device for people to know when they are being recorded. Nevertheless, Steve Lee, Glass’s product director, says that the company has thought about the social implications and etiquette since day one.

US Congressman Joe Barton has sent a letter to Google over concerns he and other lawmakers have over the use of its Glass device. He believes that there is a potential for device owners to misuse the information it gathers. In a bi-partisan manner, Barton’s letter was co-signed by Representative John Barrow (D-GA), Rep. Steve Chabot (R-OH), Rep. Henry Johnson (D-GA), Rep. Walter Jones (R-NC), Rep. Richard Nugent (R-FL), Rep. Bobby Rush (D-IL), and Rep. Loretta Sanchez (D-CA). What lawmakers are asking Google centers around three key questions:

It seems that with many of its new products, Google has consistently come under fire over privacy concerns, including with its Street View cars.

While some may claim Google Glass to be an amazing device, there are some who don’t think so, mostly because of the potential for it to be used for surveillance and unauthorized recordings. Already it’s being banned in bars and also in casinos because of these fears and now US lawmakers are looking for answers.

When the New York Times ran a front-page story about Glass criticism, a Google spokesperson said “We are thinking very carefully about how we design Glass because new technology always raises new issues.”

This week, Google is holding its annual developer conference in San Francisco where Glass is being promoted. Everywhere you turn, there’s someone wearing the device. Whether those Glass owners encountered any issues with people asking to not be photographed or recorded remains to be seen. However, from my own experience today, during a Glass demo, I was asked beforehand if my picture could be taken — so some people do seem to be aware of the issue and check first.

Read next: Google Glass will get one software update a month with new features, polish and bug fixes