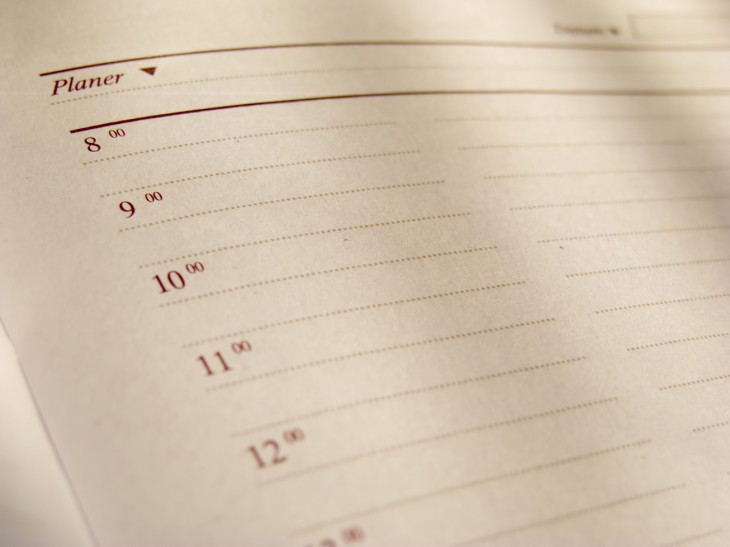 Google on Thursday announced a small Gmail update that lets you create Google Calendar events directly from your email. The new feature is rolling out to everyone with the English (US) language in their account starting today and continuing “over the next week,” so don’t be surprised if you don’t have it just yet.

Here’s how it works. Once you get the feature, dates and times within emails will be lightly underlined. All you have to do is click one to schedule whatever you want in reference to the email, without ever leaving Gmail:

After you click on one of these underlined dates, you’ll be able to see your schedule for the day, as well as change the title, date, or time of the event. Clicking “Add to Calendar” will do exactly what you expect, and the calendar event will include a link back to the original email.

If that sounds familiar, you’re not the only one experiencing déjà vu. When Gmail rolled out support for .ics events just under two months ago, the newly added event in Google Calendar also included a link back to the original email you received.

It’s a minor detail, but it’s very useful. The point is to make it easier to find where the event originated from if you ever need to double check. It also pulls Gmail and Google Calendar closer together, which is exactly what Google wants to do: if you’re using one, the company wants you to also use the other.

Today’s addition should be particularly useful to enterprise users who regularly have to schedule events they receive in their email. Instead of having two tabs open (Gmail and Google Calendar), they can now just have Gmail open and only fire up Google Calendar every once in a while.

Google says it plans to add other languages soon, presumably after it tests all the possible translation variations. We’ll keep you posted as it does.

Read next: US Department of Defense approves BlackBerry 10 smartphones and PlayBook tablets for use on its networks