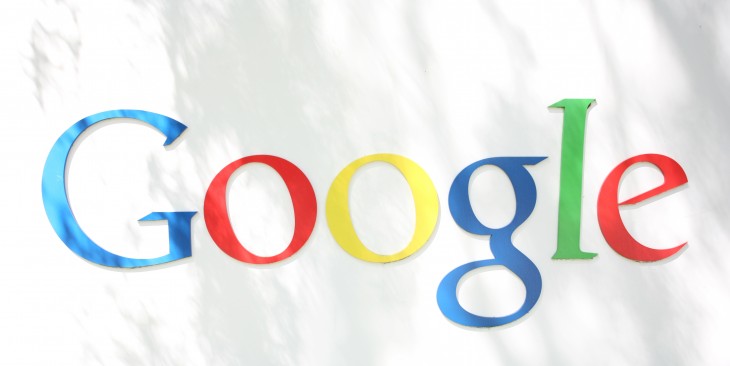 Google has denied that its Google Now app for iOS devices rapidly depletes the phone’s battery. Amid criticism by some users to the contrary, a company employee took to the Macworld forum to rebuff these claims, saying that while some might think Google Now’s Location Services feature is the root of the problem, the app is built in a different manner — it uses cell towers and WiFi hotspots to minimize battery impact.

Google Now came to iOS devices earlier this week as part of its update to the Google search app. As TNW’s Matthew Panzarino reported earlier, Google’s predictive search tool can only be activated from within the Search app, and it must be turned on by a user, who will be prompted on launch of the updated app and must sign in to a Google account. Once you’ve given Now permission to turn itself on, it can be accessed inside the Search app only.

As it seems, users have claimed that they notice the Location Services icon being displayed “permanently” and claim that the only way to stop it from appearing was to delete the Google Search app. It’s understandable why some people would think this though. After all, Google Now pulls up local traffic information, weather data, and other data specific to the device’s location. With those services, constantly scanning to find out where the phone can potentially keep the app running and result in a battery drain.

But as mentioned earlier, this is not the case. The Google employee, listing their name as “Krisztina”, says that the company has tested Google Now for iOS for months and has not seen any reports of significant battery drain.

We have confirmed with Google that Kristztina is an employee in the company, although we have not ascertained their real name.

Read next: An inside look at Instagram's brand new cleaner, more professional logo