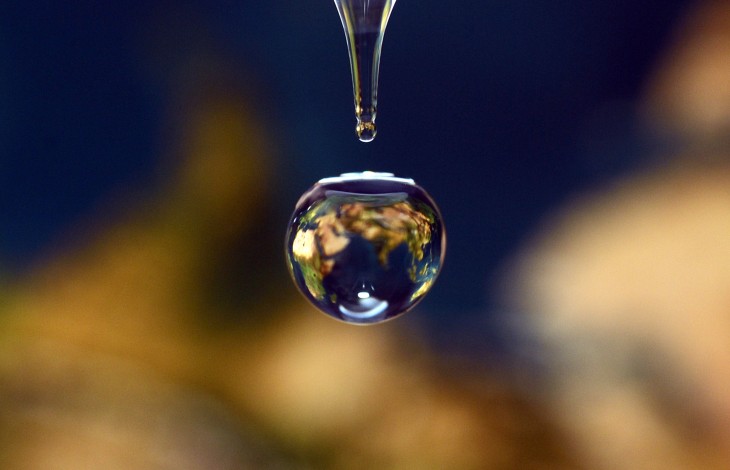 Google has opened up Map Maker to users in Germany, Finland and the Åland Islands today, enabling citizens to update maps for their local area with new landmarks, roads and building outlines.

To recap, Map Maker is a browser-based service that allows users to create and suggest changes for Google Maps and Google Earth.

The official team updating Google Maps is finite, and will inevitably fall behind as local governments and relevant authorities build and improve their community. Google users are everywhere though and are often the first to spot when a map is outdated or missing a key piece of information. Map Maker, launched way back in June 2008 for over a dozen countries including Jamaica, Vietnam and Pakistan, was conceived as a way to leverage the knowledge and expertise of the wider world.

Anyone can access the service, but only maps from certain countries are available to edit – the UK was only added to the service earlier this month – although the addition of Germany, Finland and the Åland Islands points to a much wider and faster rollout.

Users can hit up Map Maker and edit existing data, including roads, trails, rivers and basically any other data represented by a line, to convey new developments.

It’s an incredibly simple process, requiring just a single mouse-click to highlight the line and a drop-down menu to select an edit mode. It means that absolutely anyone should, in theory, be able to just pop in and start making changes.

Map Maker also offers users the ability to add or edit places, denoted by small red pins and create new road segments, where a flyover or back-alley has sprung up.

It’s a novel way of leveraging the power of the Internet and also adding information for otherwise overlooked parts of the user’s local area; say an old footpath that has been dug up, or a new coffee shop that’s been opened down the road.

It’s worth noting that Google has to approve these contributions before they’re reproduced accurately and authentically in the Google Maps and Google Earth. After all, if changes went unmoderated, the service could quickly end up as a rather baffling, if comical, representation of our favorite neighborhoods.

Check out the video below (and here in English) to get an idea of how it all works.

Oh, and if you’re wondering where the Åland Islands are? They’re just off the coast of Finland, although the citizens speak Swedish and they have their own government. Sounds neat.